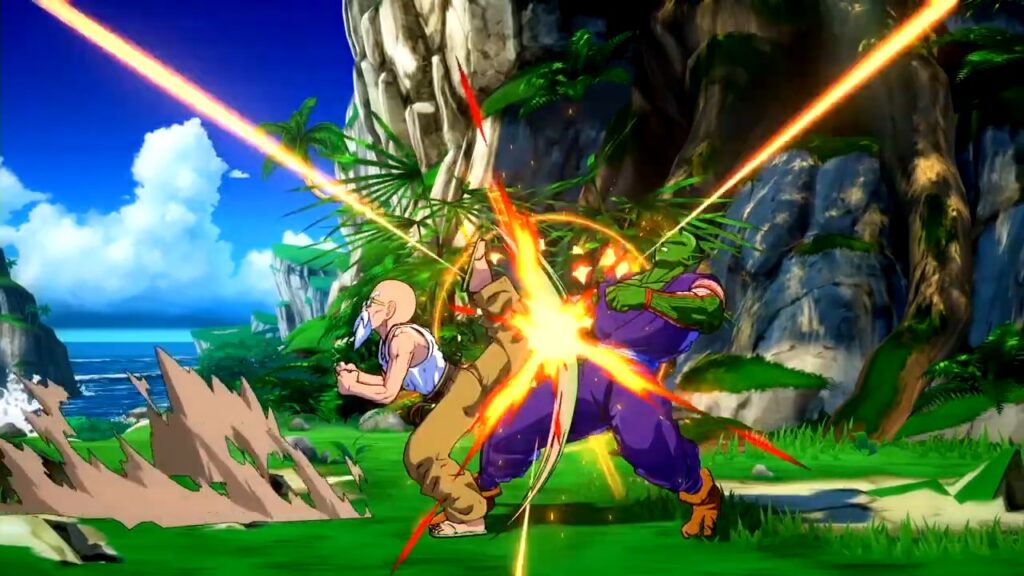 The next Dragon Ball FighterZ DLC character is a classic Dragon Ball character that fans have been requesting since the game released back in 2018.

Bandai Namco confirmed with a new trailer that the legendary Master Roshi, the creator of the Kamehameha and all-around creep, will join the Dragon Ball FighterZ roster this September as the next Season 3 DLC character.

Master Roshi arrives to Dragon Ball FighterZ this September as DLC 3 for FighterZ Pass 3! It's time for the old turtle hermit to show you how martial art battles are won.