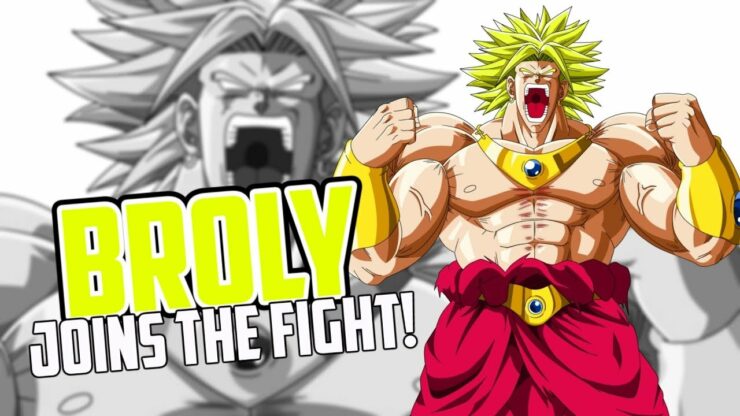 Dragon Ball FighterZ, the fighting game developed by Arc System Works for PC and consoles, is going to receive DLC characters later this year. The first two, Broly and Bardock, have been recently revealed, and today we finally have the chance to see one of them in action.

Today, Bandai Namco released a brand new Dragon Ball FighterZ trailer showcasing the Legendary Super Saiyan Broly. As expected, he is going to be a slow but hard-hitting fighter. You can check out the trailer below.

Broly’s crushing power unleashes! Together with Bardock, they are the first two extra character announced for Dragon Ball FighterZ! Availability will be revealed soon

Dragon Ball FighterZ is the game to get for all fans of Dragon Ball as well as of fighting games, thanks to an experience that's easy to learn but hard to master and faithful representation of everything that makes Dragon Ball great.