Pangu 9 iOS 9 - 9.0.2 jailbreak tool for Mac OS X has been released and can be downloaded from here. 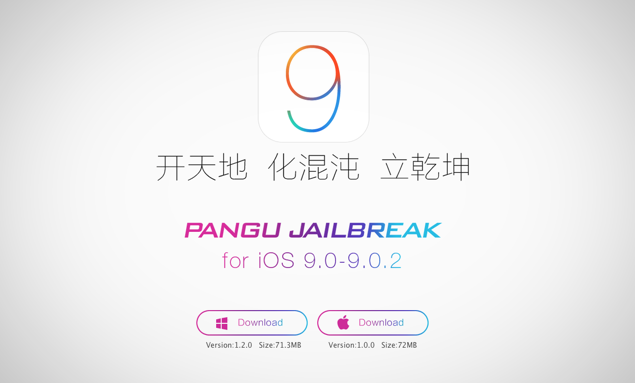 Up until now, Pangu 9 had been a Windows-only jailbreak tool, meaning that OS X users were left out in the cold until or unless they were willing to install Windows virtually onto their Macs. Thankfully, all of that changes today, as Pangu 9 iOS 9 - 9.0.2 jailbreak tool is now available to download for those who are in the ownership of a Mac computer.

The newly released Pangu 9 tool for Mac OS X works in the same manner as its Windows counterpart, therefore you can simply follow the guide posted here for full details on how to go about the process:

Be sure to download Pangu 9 for Mac from this link before you go ahead. If the direct link is slow, then be sure to try this mirror link. 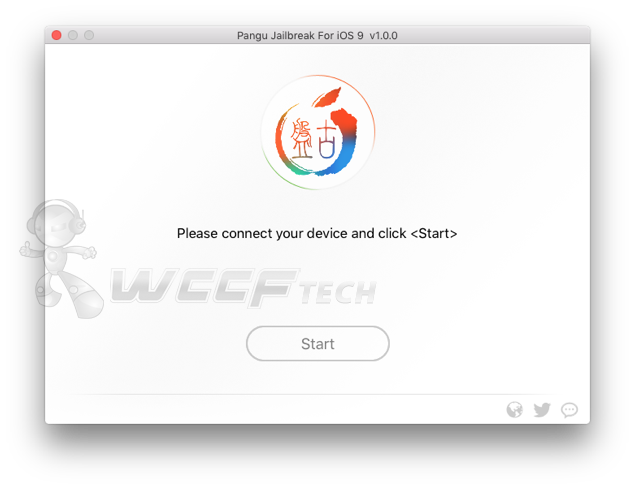 If you're already jailbroken on iOS 9 - 9.0.2, then there's no need to re-jailbreak using this newly released tool. But if you're starting over fresh and had been waiting for the Pangu 9 Mac tool to arrive, then this is the right time to make the magnificent leap.

Also keep in mind that Apple is currently signing iOS 9.0.2, which means that you can downgrade your device from iOS 9.1, provided you're looking to jailbreak. If that is the case, then simply follow our guide posted here on how you can do just that:

Users are requested to be extremely vary of the fact that Apple has patched the Pangu 9 jailbreak with the release of iOS 9.1 firmware, and given that the company is still signing iOS 9.0.2, therefore downgrading is the best option which users can avail at this point if they're looking to jailbreak their device.

It's great to see that the Pangu Team has released the Mac version of the tool despite the fact that Apple has patched things up with its latest mobile firmware. Given how the iOS 9 - 9.0.2 jailbreak was released by the Pangu Team, we're certain that the team is hard at work in the background trying to crack open iOS 9.1. But of course, we can't be too sure of things at this point in time. There's a high probability that Apple has made things very tough to liberate with the release of new firmware updates, with iOS 9.2 beta dropping just yesterday much to everyone's delight, or fear, if you're a jailbreaker.

Did you jailbreak using Pangu 9 for Mac? Be sure to let us know about it.