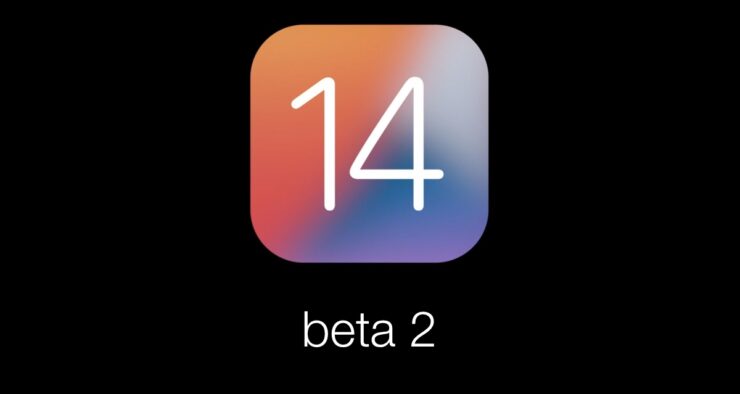 Apple has released iOS 14 and iPadOS 14 beta 2 for download. If you have a compatible iPhone, iPad, iPod touch, you can update right now.

iOS 14 and iPadOS 14 Beta 2 Arrive with Loads of Bug Fixes and Improvements, Download Now if You have Beta 1 Installed

More interested in learning about iOS 14 and iPadOS 14 features instead? Then check out our detailed announcement post here:

iOS 14 and iPadOS 14 are mighty big updates for a lot of reasons. But the real changes live on the iPhone where users are treated to a whole new home screen layout, thanks to addition of interactive widgets and App Library. And all of this will be available to everyone later this year with a compatible device, which is literally every phone and tablet from Apple that can run iOS 13 or iPadOS 13. 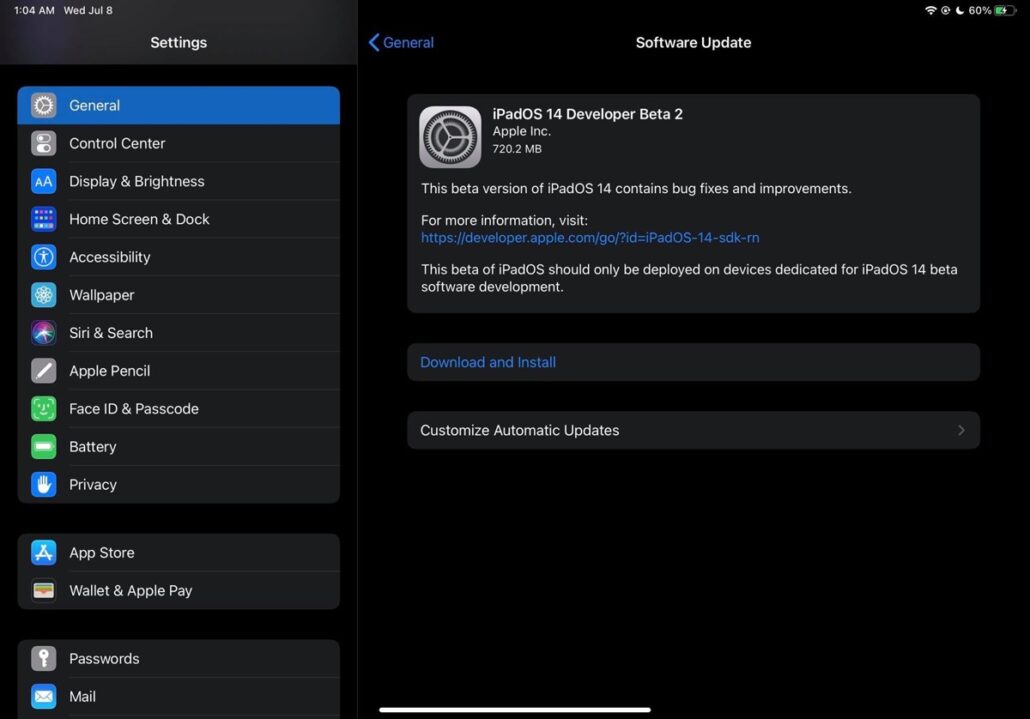 But right now, we have betas to deal with and Apple has released iOS 14 beta 2 and iPadOS 14 beta 2 for registered developers. Both pack a lot of bug fixes and performance enhancements therefore you should go ahead and install the update immediately without skipping a beat.

For more details, be sore to check out: Download iOS 14 / iPadOS 14 Beta Over the Air Without Losing Your Files or Settings

You can clean install the second beta as well. I will only recommend this route if you are having too many problems with the first beta. This involves a lot of things and legwork, and all the details about it can be found here: How to Clean Install iOS 14 / iPadOS 14 Beta on iPhone and iPad

Even though the iOS 14 and iPadOS 14 betas will be available to the public for free some time in July, but you can download the developer beta for free without spending a dime. It's a simple case of downloading the iOS or iPadOS 14 configuration profile onto your device and you will start receiving updates immediately. But the problem is, it's not an official method of installing updates, and there is a lot that can go wrong. And furthermore, you have to search for the configuration profile online yourself, for obvious reasons. But if you are interested in this method still, you can find more details here: Download iOS 14 / iPadOS 14 Beta Without Developer Account

Not feeling the new beta at all? Well, you can always downgrade to iOS 13 whenever you like. Just follow the tutorial outlined here: How to Downgrade iOS 14 / iPadOS 14 Beta to iOS 13 [Tutorial]

We will highlight everything that is new in this iOS 14 beta 2 and iPadOS 14 beta 2 release in a separate post so make sure you keep an eye out for that. In the meantime, update your devices to the latest developer preview.

New MacBook Models With a Redesign and Apple Silicon to Launch in H2, 2021