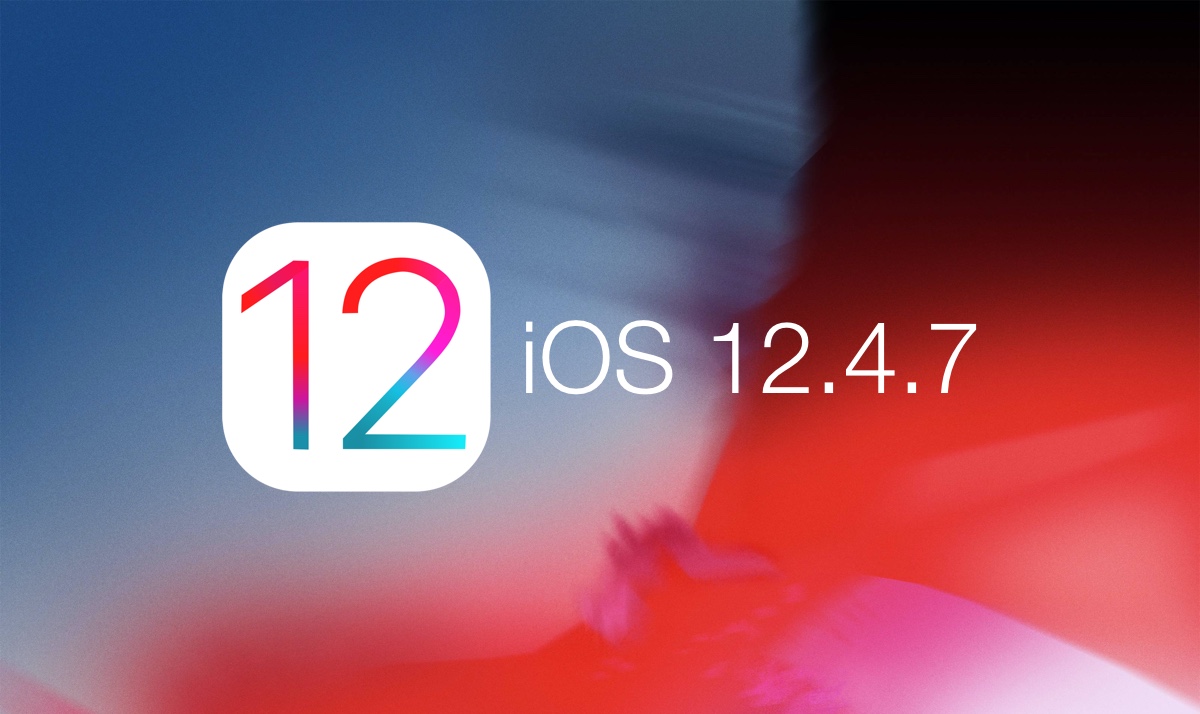 Download iOS 12.4.7 for Your Older iPhone or iPad Right Now with Important Security Fixes and Enhancements

Apple released iOS 13.5 and iPadOS 13.5 a couple of days back, but alongside the update, the company also pushed out iOS 12.4.7 for older devices. In terms of features, you should not expect anything new at this point. But the changelog mentions that the new update packs important security fixes therefore it is important that you go ahead and download it onto your compatible device right away.

Follow the steps below in order to download and install the update using the over the air method:

The update should download immediately and may take a while to install. Don't poke around with your iPhone or iPad once this is happening.

If you are planning on doing a clean install of iOS 12.4.7, then simply follow the steps outlined here: How to Clean Install iOS 12 on iPhone, iPad, iPod touch [Detailed Tutorial]

Make sure that you use the correct ISPW file from the list below before going ahead. Selecting the wrong IPSW file while cause the entire process to fail over and over again until you provide the correct file.

It is highly recommended that users with older devices go ahead and install the update right now rather than later. And as mentioned before, only a select few devices are compatible with the update, namely the ones that are mentioned above in the IPSW download list. If your device is not in the list, then you are not eligible for the update. Furthermore, any of the newer devices that run iOS 13 cannot be downgraded to iOS 12.4.7 at all.

It's great to see Apple pushing out updates to older devices even after all this time. Sure, it's not a feature-toting update, but at least it goes on to show that the company is still working on delivering a great experience for everyone out there, not just ones with newer devices.