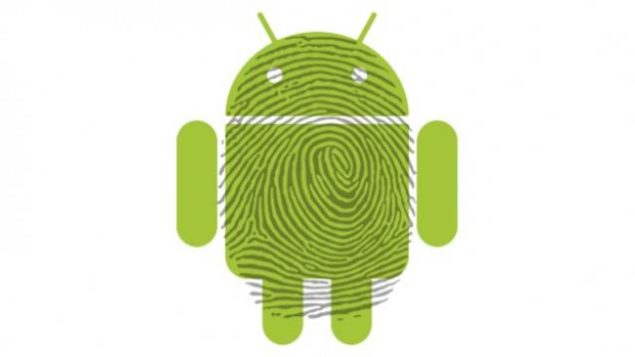 Android 6.0 Marshmallow brings refinements to the smaller screens building on the strong base of Android Lollipop. Google overhauled its mobile OS with Lollipop bringing new Material Design ideologies among several other changes. The upcoming operating system is expected to take full advantage of that design shift and bring more improvements and refined user experience. To help developers follow the new design and make their apps more beautiful and suitable to the latest OS, developers can now install Android 6.0 Marshmallow SDK.

The new API Level 23 is now available and includes all the features that Google talked about at Google I/O earlier in the year. Taking advantage of this, developers can now start to tweak their existing apps and making them ready for the public release of Marshmallow.

Android 6.0 SDK will enable you to have access to the final Android APIs and latest build tools helping you to target API 23, blogged Jamal Eason, Product Manager Android. You can now run and test your apps on Nexus 5, 6, Nexus 9, and Nexus Player as well as emulator. He also mentioned that the developers will receive multiple updates during the Preview to help them test against the latest platform changes.

Android 6.0 SDK now also supports new platform behaviors including new runtime permissions model and power-saving features. Google promises to give priority to developer-reported issues in the first few weeks. Test your apps and give feedback as soon as you can.