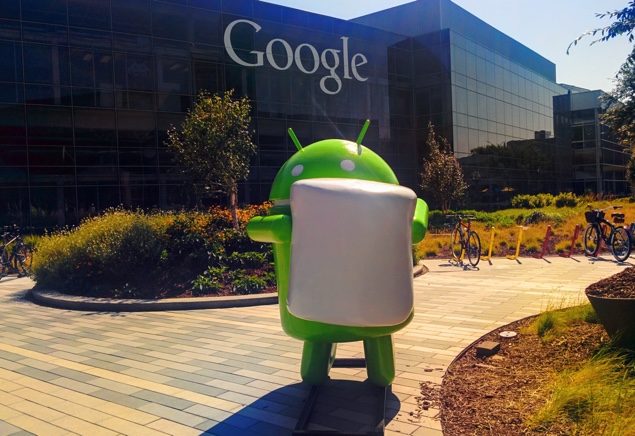 Google has pushed out the first ever Android Marshmallow point update, and it brings with it a bunch of small changes including a ton of new emoji characters, ensuring that your IM experience is taken to the next level. The update, as you'd expect, is currently only available for Nexus devices and is slowly rolling out to everyone the world over. But, if you're feeling the adrenaline rush then you can grab the factory images from the links embedded at the foot of this post and flash it onto your device.

First of all, Android 6.0.1 Marshmallow features security patches, something which you direly need, given the state of security the world over. Moving on, the multitasking button on tablets has been moved to the far right, allowing for easy access, with the back and home buttons sitting on the far left.

Apart from the changes above, there are many little changes littered across this point update, aiming to enhance the overall performance for the user on a smartphone or tablet. 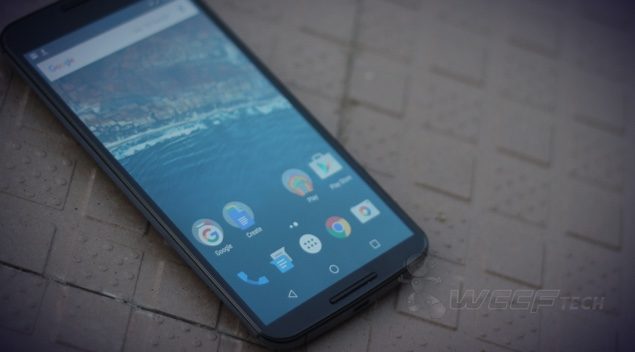 Though you will receive the Android 6.0.1 Marshmallow update eventually, but if you're willing to check for the update right now, then simply launch the Settings app, scroll all the way down to 'About phone' then tap on 'System updates.' Tap on 'Check for Update' to find out if the Android 6.0.1 Marshmallow update is available right now. If it is, then you'll be prompted about it, if it isn't, then it won't throw you back anything.

If you're feeling the urge to flash Android 6.0.1 Marshmallow onto your Nexus device right away, then you can grab the factory image of the update from the links down below.

If you have experience in flashing Android onto a Nexus device then we suggest that you go ahead with the procedure straight away. If you don't, then we highly recommend that you score an expert to do the deed for you, as there is a chance that you might end up turning your expensive smartphone or tablet into a mere paperweight.

If you don't want to take the flashing route, then we urge users to exercise patience as Google's rollout of new Android updates can take up to a month to reach devices. But eventually, you'll get it, so don't fret.