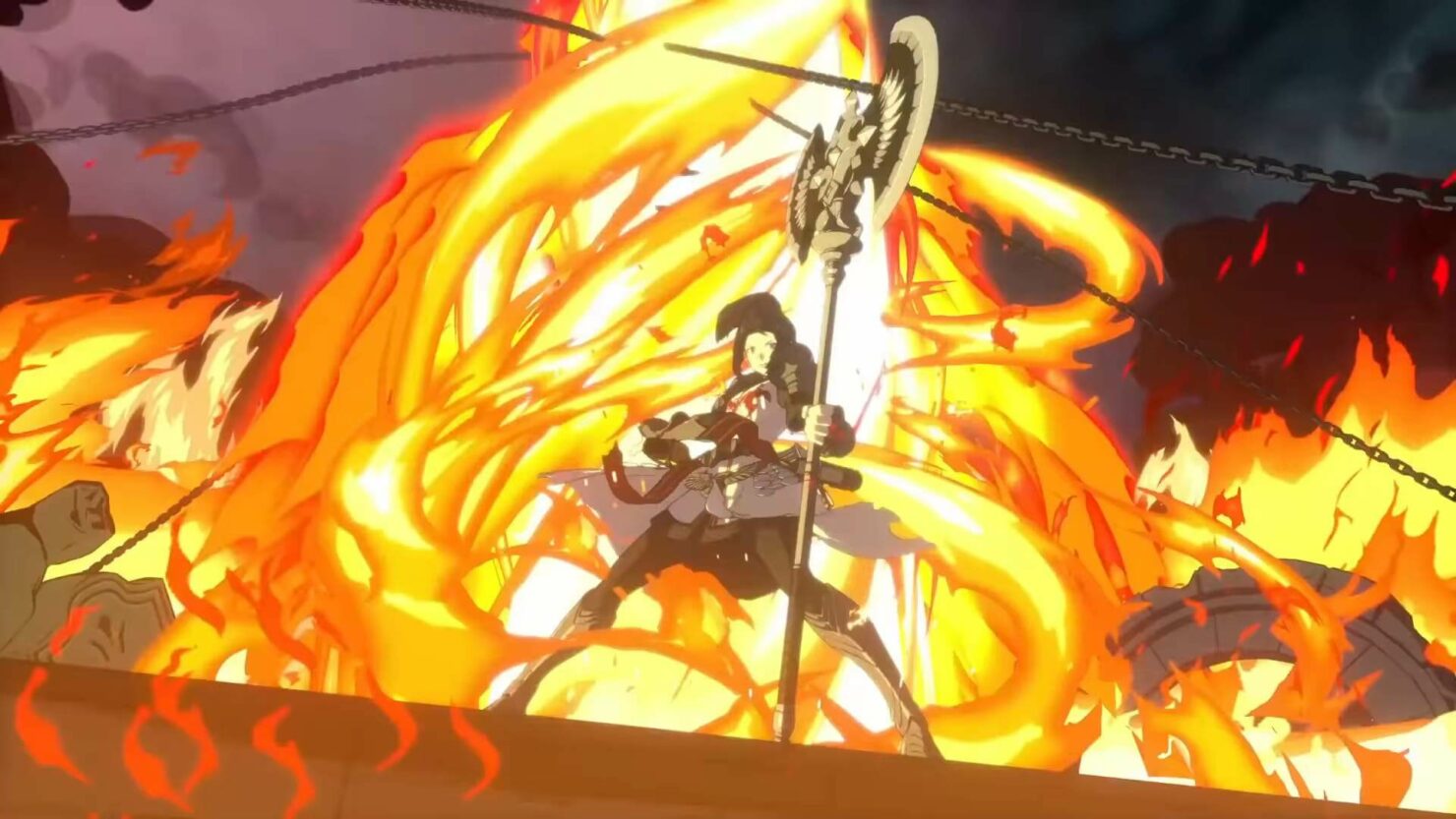 DNF Duel draws closer to release, as we’re a little over a month away from launch, with characters, open betas, and trailers releasing partway through. Recently, the game’s shown off characters like Ghostblade, for instance. Today’s update focuses less on the roster and more on content aside from the raw gameplay, and more on miscellaneous features outside of local or online play.

Today, Nexon, Eighting Co., Neople, and Arc System Works have a reveal trailer coming out, but it’s for the game’s story mode. Indeed, this game will have a Story Mode This mode’s been kept extremely quiet since the DNF Duel’s reveal or bombardment of trailers throughout the second half of 2021 until now. Anyways, the Story Mode trailer’s here, and you can watch it below.

The game’s Story Mode looks like it’ll feature most, if not all, of the game’s playable characters going through their own adventures, with a similar visual presentation to that of the BlazBlue games  Whether this is merely the game’s Arcade Mode (like how The King of Fighters XV) or if it’s a cinematic story mode (akin to Guilty Gear Strive), hasn’t been disclosed through this trailer, though.

Other bits from the latest DNF Duel trailer include a Gallery mode, which allows players to spend in-game currency they obtain, presumably from online matches or challenges, to buy in-game cosmetics, game music, and more items. That’s pretty welcome as a side project for players to work on completing.

Finally, the game has a pretty distinct Lore section in its menus, meant to get players who don’t know half of what is going on, story-wise, up to speed. This Glossary mode should help players understand the game better.

Frankly, this stuff doesn’t really have much to do with the game’s general gameplay, but they’re still welcome, nonetheless.  DNF Duel will be released on June 28th, 2022, for PlayStation 5, PlayStation 4, and PC via Steam.