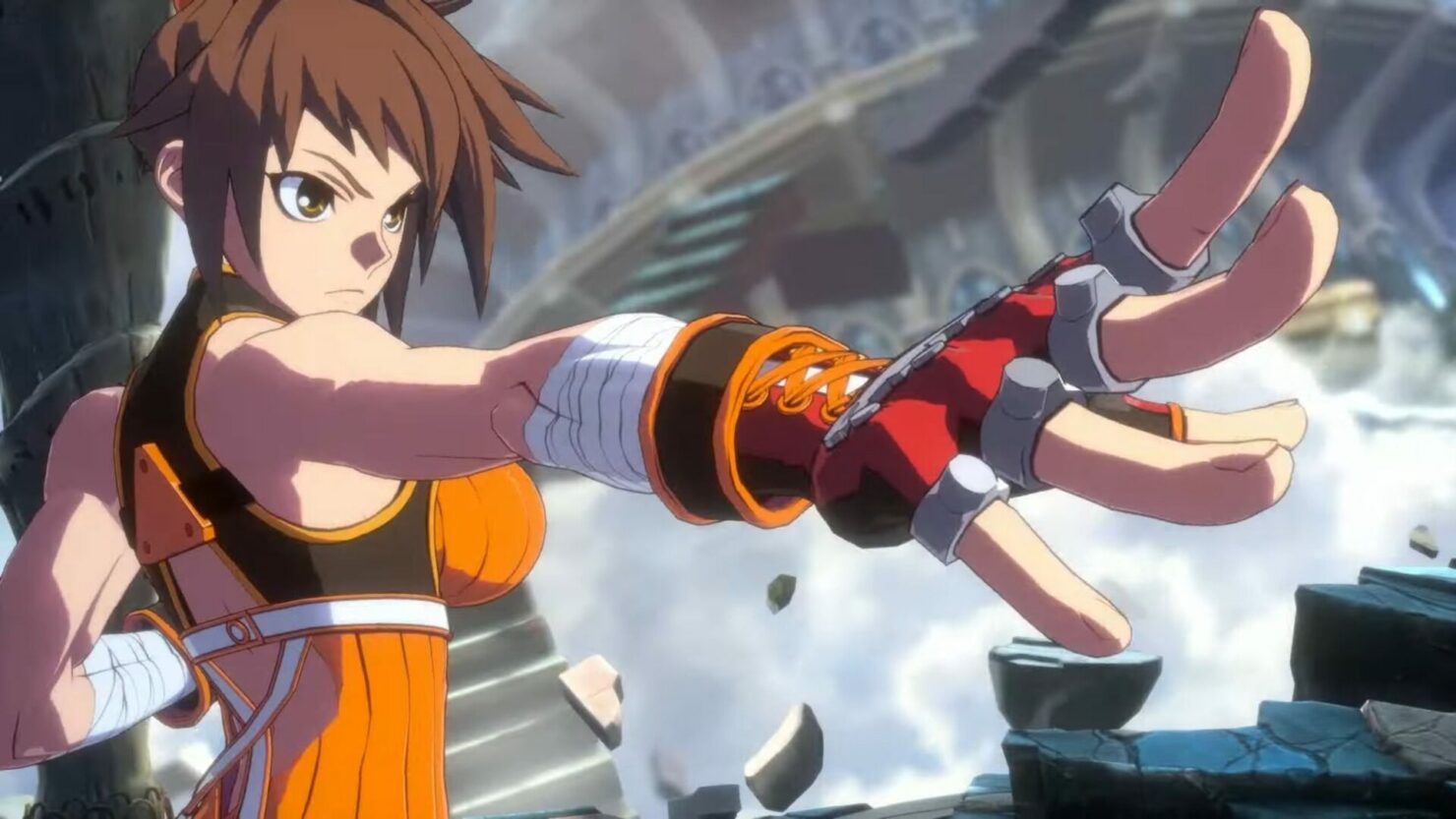 A new DNF Duel trailer has been shared online, providing a new look at the next fighting game in development by Arc System Works.

The trailer, which can be watched below, showcases the game's visual style, which is extremely close to that of Guilty Gear Strive,  and some of the playable characters and their explosive special attacks.

The Dungeon and Fighter RPG franchise of 16 years is now back as a 2.5D fighting game! Join the battle as a Berserker, Inquisitor, Striker, Grappler, Ranger, and more!

Not much else has been revealed about DNF Duel today, but publisher Nexon confirmed that social media channels for the game are open on Twitter, Facebook, and YouTube.

DNF Duel has been revealed, alongside other games based on the Dungeon and Fighter franchise, last year. A release date has yet to be confirmed.

Guilty Gear Strive is the latest game by the DNF Duel development studio, Arc System Works. You can learn more about the game by checking out Kai's review.

For local play experience, -Strive- is absolutely excellent but trying to venture out into the mission and combo modes and you'll find nothing there, and trying to match up with friends online will just be an exercise in frustration with the half-baked lobby implementation. For those that want an accessible yet masterful example of combat craftsmanship, Guilty Gear -Strive-  may have quite the long life ahead of it if Arc System Works can fix these day one woes and bring in the roster updates fans have been crying for since Accent Core.