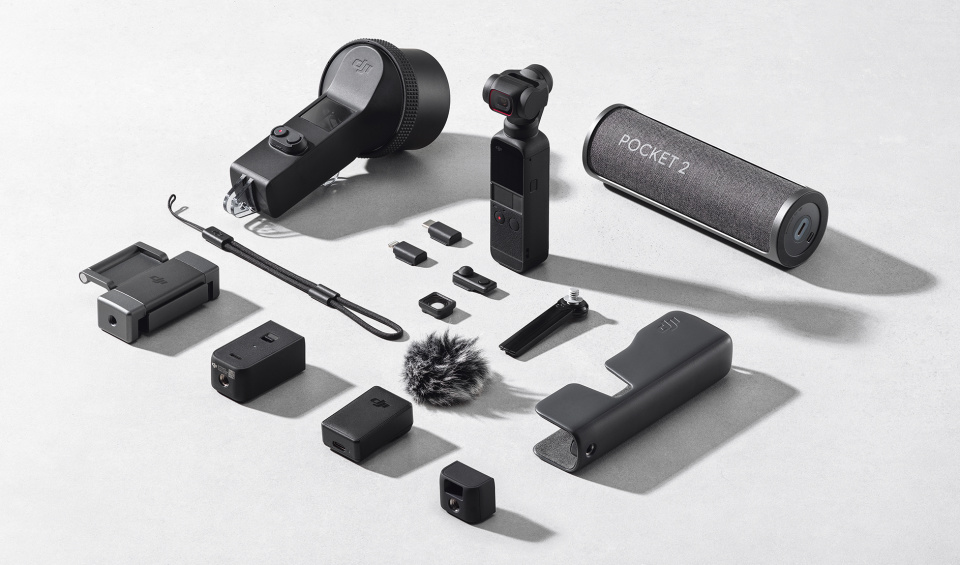 The original Osmo Pocket by DJI was certainly a surprise, especially because you were getting your hands on something that allowed you to easily use it and put it in your pocket as well, which meant that there were little to no issues coming in the way. After all, having a specialized and stabilized gimbal in your pocket that is capable of shooting great-looking videos and something that can fit inside your pocket. However, DJI has returned with the Pocket 2 as it has gone official and while it is a minor update over the original, it is still a welcomed one.

Now for those wondering, the first obvious change is that the lack of Osmo branding. You are now getting the DJI Pocket 2. However, there are some additional changes that are going to be shipping with it as well. For starters, the DJI Pocket 2 comes with a bigger sensor which is 1/1.7 instead of a smaller one, you are also getting a 16-megapixel camera and a 20mm wide lens that has an f/1.8 aperture. The battery life, as well as the weight, remains the same at 140 minutes, and 116 grams respectively. 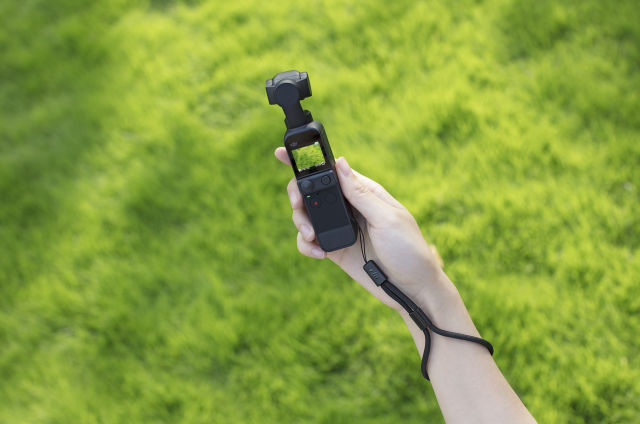 However, that is not all as the Pocket 2 does bring some interesting capabilities of the sensor. For starters, you will be able to shoot HDR videos but that will be after the launch. You have the option of 8X zoom, out of which the 4x is lossless. The Pocket 2 will be able to record videos at 4K/60 frames per second at a 100 Mbit rate and up to 240 frames per second at full HD. For those who want still images, you are getting a high-resolution mode for 64-megapixel stills but there are no specific details on how this is going to work. You are also getting a pro mode in case you want to get too hands-on with their videos, there is always a pro mode available too.

Surely, the camera did receive a good upgrade, but the audio side of things is where the fun is at. For starters, you have 4 mics, which are twice the amount when compared to the original. DJI is claiming that aside from getting the obvious directional audio you, but it will also track as the camera moves, which will mean that you are going to hear what you see. You are also getting a zoom feature but we will have to wait and see how that works. You can check the introduction below.

DJI is also bringing a lot of accessories for the Pocket 2. You are going to be getting a charging case, a waterproof housing, and a wireless microphone option along with other things. You can also pop off the bottom section of the handle and you can get added functionality there such as Bluetooth/Wi-Fi module, a 3.5mm jack for a microphone, or a wireless receiver for a mic.

For those who are feeling like they want to get on the upgrade train, the DJI Pocket 2 is going to cost you $349 with a mini control stick and a tripod adapter. However, if you wish to spend more, then the Creator Combo is going to cost $499 which will also include a wireless microphone, a wide-angle else, a "do it all" handle, and a mini tripod.