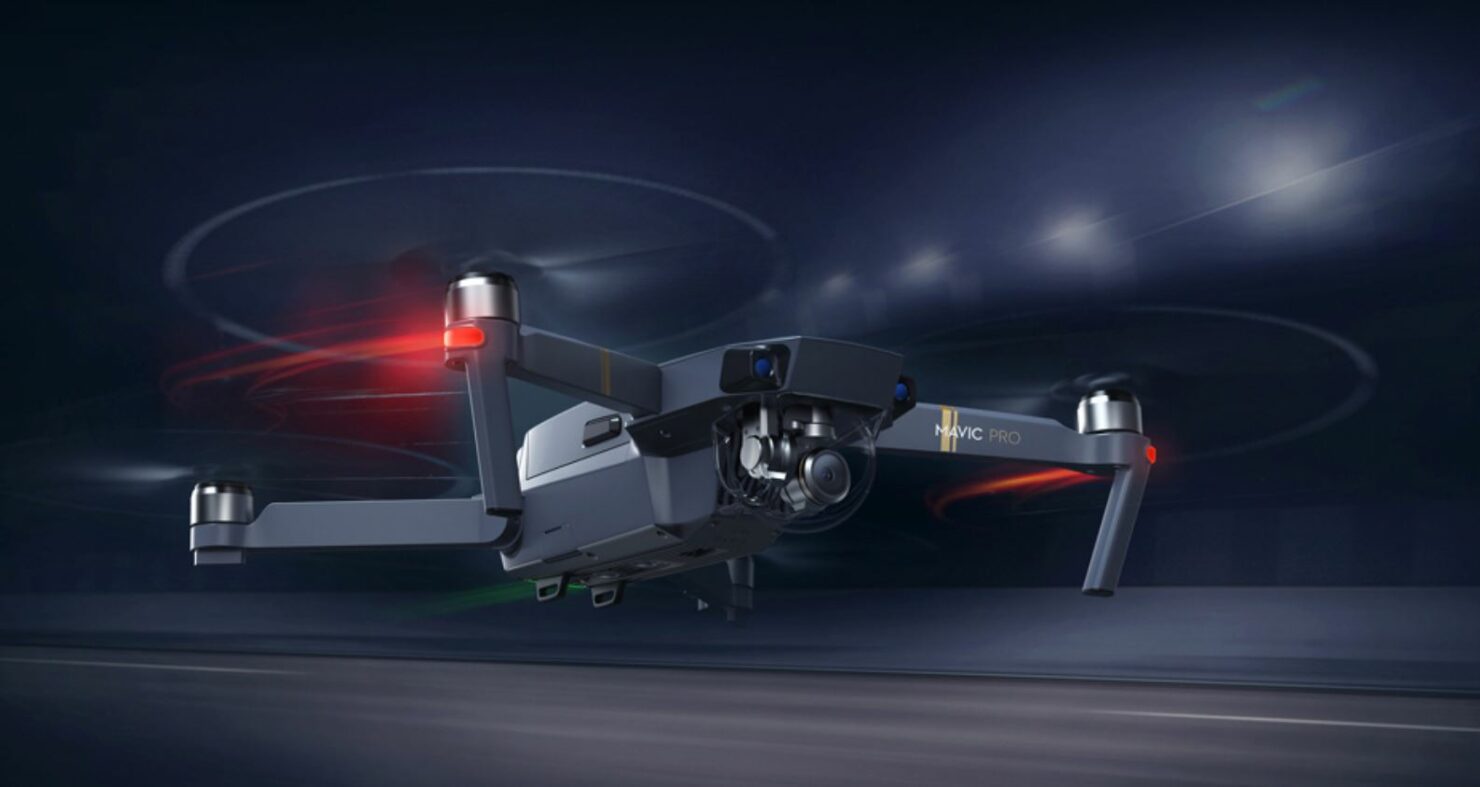 DJI's upcoming Mavic 3 drone is expected to make a public appearance next month on the 5th of November. While details on the drone did surface online, there are a lot of details still left undiscovered. A new leak has emerged online that appears to show the Mavic 3 with slimmer arms and longer propellers. Scroll down to read more details on the leaked image of the forthcoming drone from DJI.

The leaked images of the DJI Mavic 3 reveal a sleek drone with slimmer arms and significantly longer propellers than its predecessor. The image seems to be taken in a warehouse which shows that preorders and shipments have started reaching dealers. The image clearly shows the physical changes we can expect in the coming month. The propellers have also received some modification as the tips do not appear to have any curves. 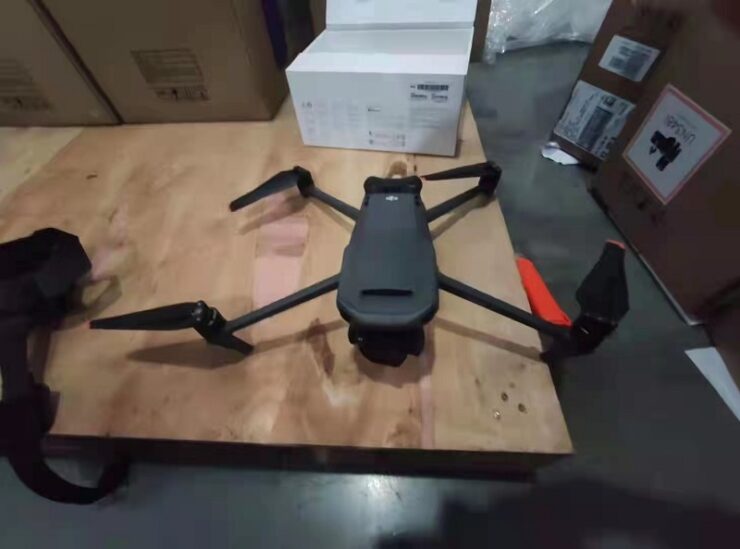 While one leaked image of the DJI Mavic 3 shows slimmer arms and longer propellers, the other image shows the dual-camera module. The new camera module will potentially house better sensors for aerial photography and videography. However, we will hear more details on the technical specifications at the launch next month. 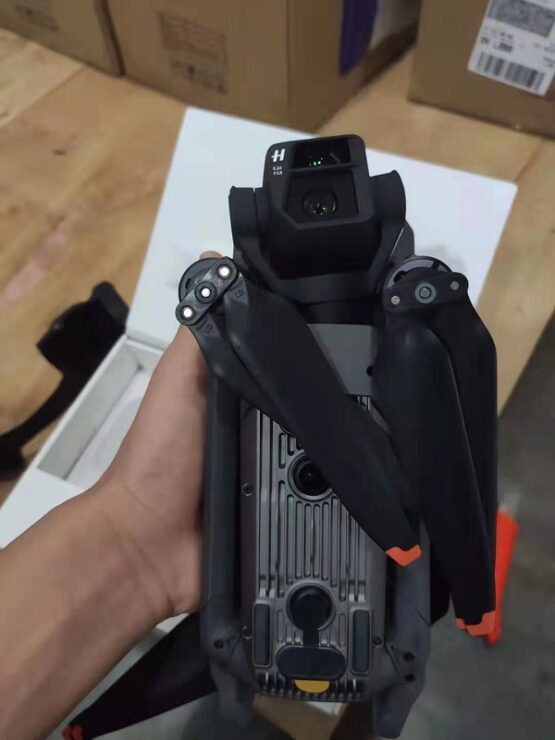 Another improved ability to note here is that the new stealthy aerodynamic design will allow the DJI Mavic 3 to deliver a quieter flight while increasing its efficiency. We will share more details on the subject as soon as we have further information. Moreover, we will cover the launch of Mavic 3 extensively, so be sure to stick around.

Are you looking to buy the upcoming Mavic 3? Let us know your thoughts in the comments.