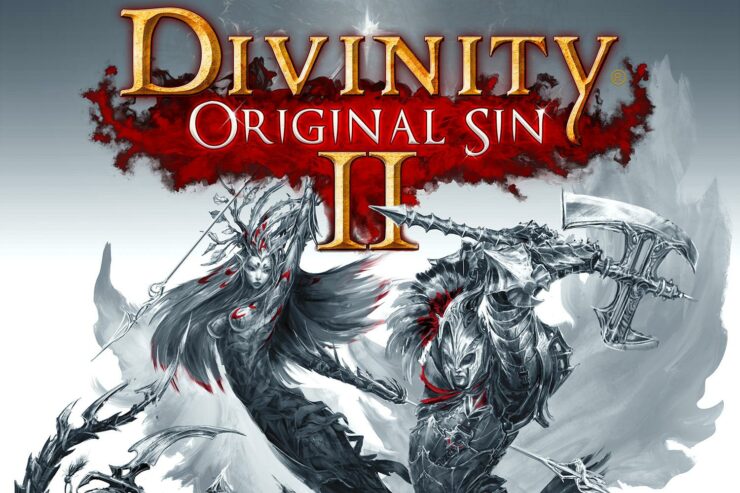 PLAYERUNKNOWN’S BATTLEGROUNDS has been doing incredibly well, going as far as reaching one million of concurrent players on Steam last week. The game also managed to be the best selling one on Steam for quite some time, but it seems like its reign has come to an end.

Divinity: Original Sin 2 has launched yesterday on Steam following an Early Access release which allowed players to play through the game's first act. The new entry in the series comes with several enhancements over its predecessor, as well as plenty of new features that make it a strong contender for the title of best RPG of the year.

The Divine is dead. The Void approaches. And the powers latent within you are soon to awaken. The battle for Divinity has begun. Choose wisely and trust sparingly; darkness lurks within every heart.

Who will you be?

A flesh-eating elf; an imperial lizard; an undead risen from the grave? Choose your race and origin story - or create your own! Discover how the world reacts differently to who - and what - you are.

It’s time for a new Divinity!

Gather your party and develop relationships with your companions. Blast your opponents in deep tactical turn-based combat. Use the environment as a weapon, use height to your advantage, and manipulate the elements.

Ascend as the god that Rivellon so desperately needs.

Explore the vast and layered world of Rivellon alone or with up to 4 players in drop-in/drop-out co-operative play. Go anywhere, kill anyone, and explore endless ways to interact with the world. Continue to play in the brand-new PvP and Game Master modes.

Choose your race and origin. or create your own as a Human, Lizard, Elf, Dwarf, or Undead. The world reacts to who you are, and what you’ve done. Every choice will have a consequence.

Unlimited freedom to explore and experiment. Go anywhere, talk to anyone, and interact with everything! Every NPC can be killed, and every animal spoken to! Even ghosts hold a few secrets or two…

The next generation of turn-based combat. Revamped action point system, AI 2.0., new elemental combos, over 200 skills, height advantage… and much, much more.

Up to 4 player online and split-screen multiplayer. Choose one of the 6 pre-made characters or create your own. Play with your friends online or in local split-screen with full controller support.

Game Master Mode: Take your imagination to the next level and craft your own stories with the Game Master mode. Download fan-made campaigns and mods from Steam Workshop.

Check out the features trailer below and stay tuned for our full review of Divinity: Original Sin 2.