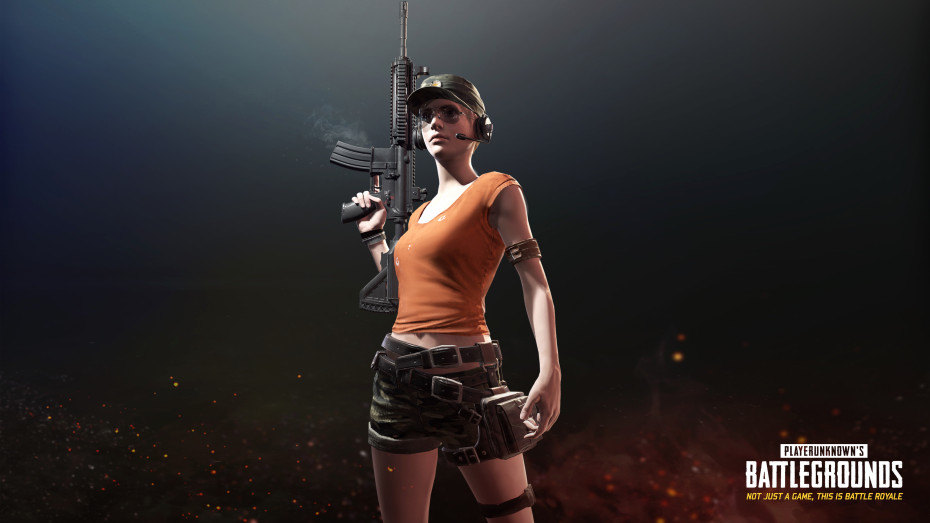 Only two weeks after we reported that the game has topped Steam’s Concurrent Player Charts with 877,844 players logged in simultaneously, Steam stats now show over 1 million concurrent users. 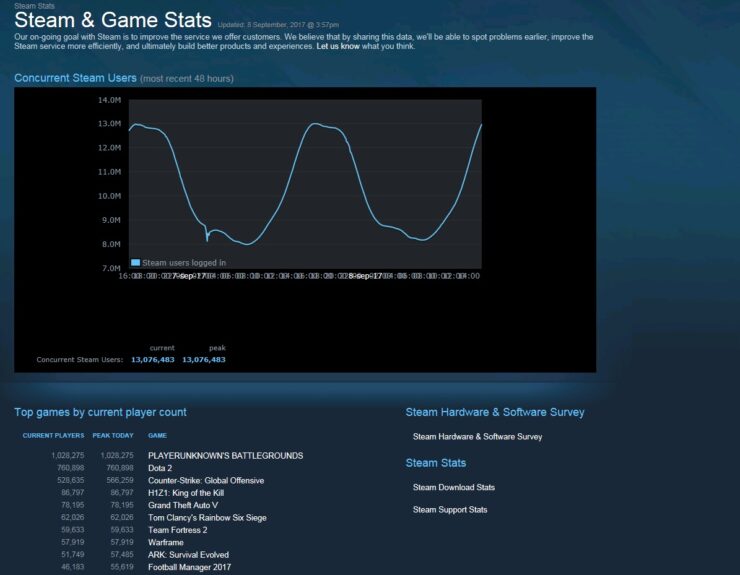 Initially released as a mod for the ARMA series, PLAYERUNKNOWN’S BATTLEGROUNDS was released as a standalone game back in March of this year. The multiplayer online battle royale title is currently in early-access for PC, but will be released for Xbox One later this year as well. An update for the game is expected to be released next week, introducing a new weapon, FFP leaderboards, a new weather condition, and more.