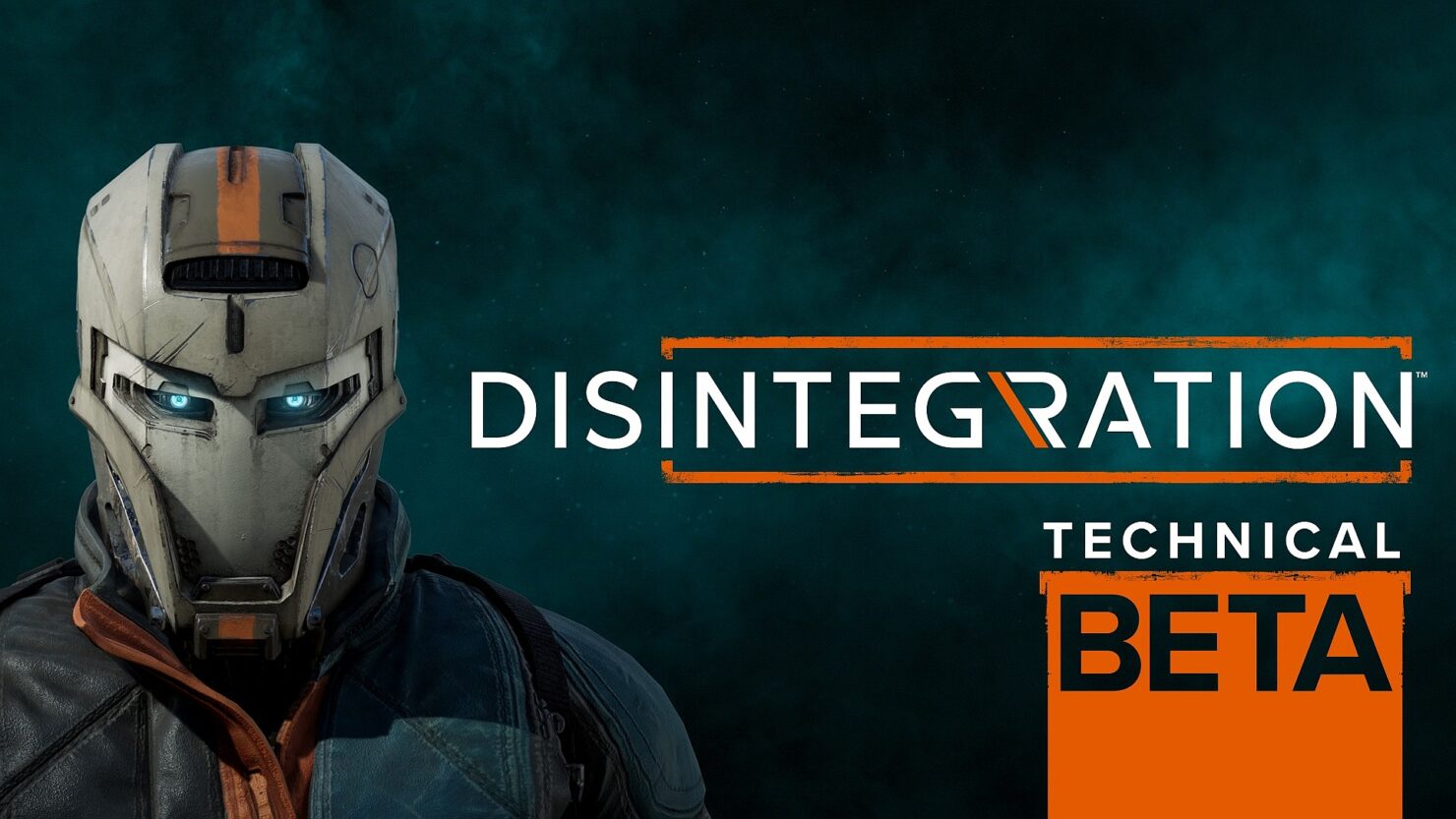 This is a first-come, first-served giveaway, which means you can pick up your code after filling the form below and then go straight to Steam to download Disintegration.

Two out of three game modes will be in the Disintegration multiplayer beta, as outlined below by V1 Interactive.

Players will be able to play with seven of the final game’s unique crews in the beta, such as the damage-boosting Tech Noir or the nuke-launching Warhedz. The purpose of the betas is to ensure stability and collect feedback ahead of when the game launches later this year.

For more information about Disintegration, check out Dave's hands-on preview from Gamescom 2019 and his subsequent interview with Marcus Lehto himself.