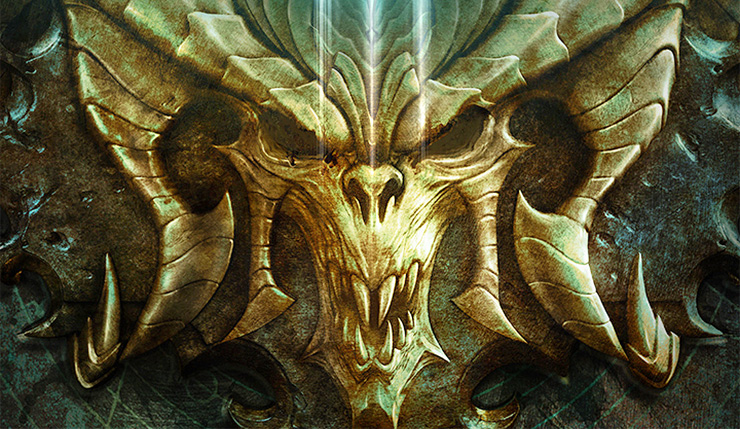 Eager to play Diablo III on the go, but don’t have a Nintendo Switch yet? Well, Nintendo has just the thing for you – the newly-announced Diablo III Eternal Collection Nintendo Switch bundle includes a copy of the game, a special edition Switch featuring devilish charging dock art, and a handy-dandy carrying case. Scope out the bundle in the video, below.

The Switch version of Diablo III will include all the updates and DLC released to date, some new The Legend of Zelda-themed goodies, and will let players team up via local wireless play. Here’s the official rundown:

Diablo III Eternal Collection has been forged to take advantage of the Nintendo Switch System’s flexibility and versatility, whether players are using the Joy-Con controller or a Pro Controller. And true to Diablo’s spirit, players will have a wealth of options when it comes to cleansing Sanctuary cooperatively—parties of up to four can play together, either by sharing a screen on a single Nintendo Switch, linking their consoles together wirelessly, or connecting through the Nintendo Switch Online subscription service.

Diablo III: The Reaper of Souls expansion introduced the mighty Crusader class, the infinitely-replayable Adventure Mode, and a host of other game-defining features, like the random loot-filled Nephalem Rift dungeons. In 2017, Rise of the Necromancer resurrected the fan-favorite Necromancer class from Diablo II, bolstering players’ forces with the gruesome powers of blood and bone. All of this is included in Eternal Edition for the Nintendo Switch, on top of platform-exclusive bonus items, like Ganondorf’s cosmetic armor set, inspired by the iconic villain from The Legend of Zelda series.

The Switch version of Diablo III was developed internally at Blizzard, and it appears to be a pretty solid port. As we previously reported, the game will run un at 720p/60fps in handheld mode and 960p/60fps docked, and looks pretty much just as it should. Reports recently emerged that Blizzard is working on crossplay for Diablo III, but the studio has since shot those rumors down, insisting they “do not have any plans to implement cross-platform gameplay for Diablo at this time."

The Diablo III Nintendo Switch bundle will set you back $360. Considering a Switch is $300 and Diablo III is $60, you’re basically getting a free carrying case with this bundle.