Diablo III Cross-Play Is In The Works, Blizzard Confirms 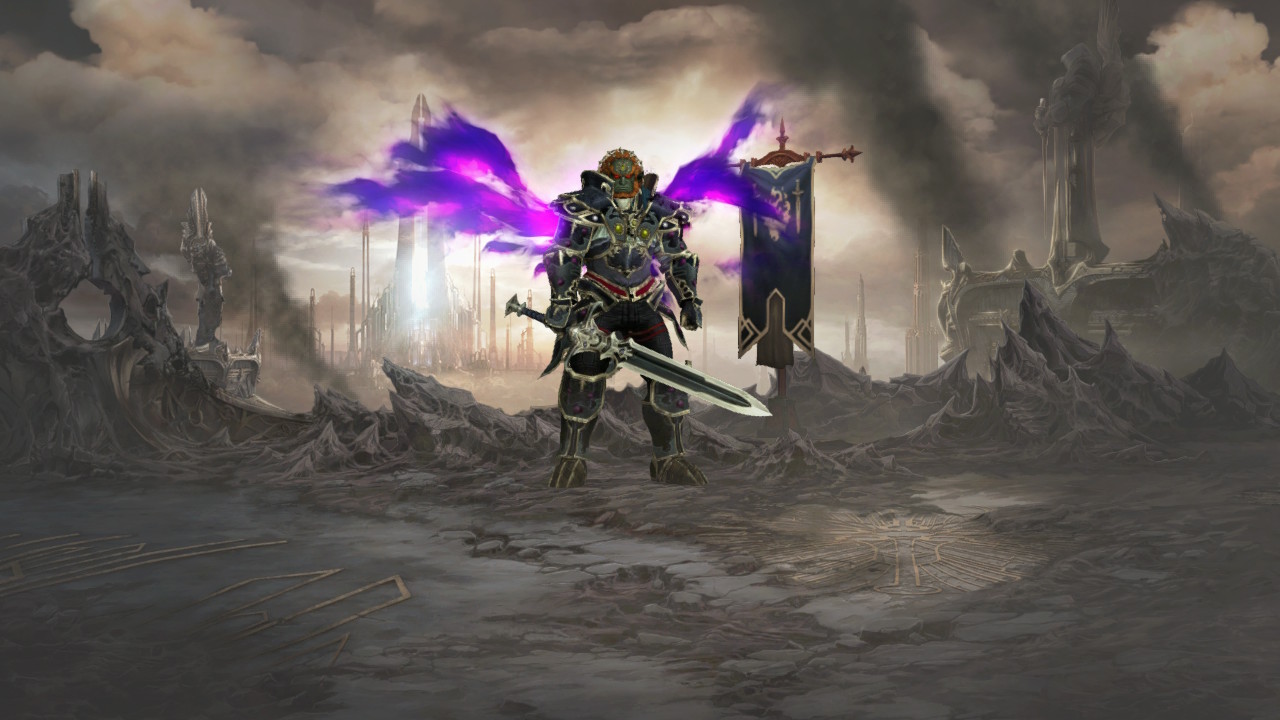 Diablo III is hitting Nintendo Switch next month as Diablo III: Eternal Collection, marking the seventh time the game has been released on different platforms. Cross-platform play is not a thing for any of these versions, but it seems like things will change in the future.

At a recently Diablo III: Eternal Collection preview event, Business Insider has been told that cross-platform play is in the works and will definitely happen. The Blizzard representative stated that it's not a question of if, but when, and the team is working with both Sony and Microsoft to allow cross-platform play with the Nintendo Switch release.

The Diablo III: Eternal Collection will come with some additional content not found in the other versions of the game. During EGX 2018, Dave had the chance to try some of these features out.

Friends can bring their own characters on their own Switch console, they can jump in with mine, we can mix and match, the options feel endless. Heck, I could team with a friend on my Switch, have another friend in the room on their Switch, and then play with a fourth online. It just has so many options to get people playing together.

Yep, needless to say, local and online multiplayer make a huge difference for me personally, but even without all of that, Diablo III on Nintendo Switch would be an incredibly attractive offering. Especially if you’re a Nintendo fan, thanks to a few exclusive Zelda themed items included along the way…

Whether or not the Nintendo Switch is the best place to play Diablo III is debatable, but it certainly seems like the easiest place to play with friends. The Eternal Collection is out on November 2nd on Nintendo’s latest console.