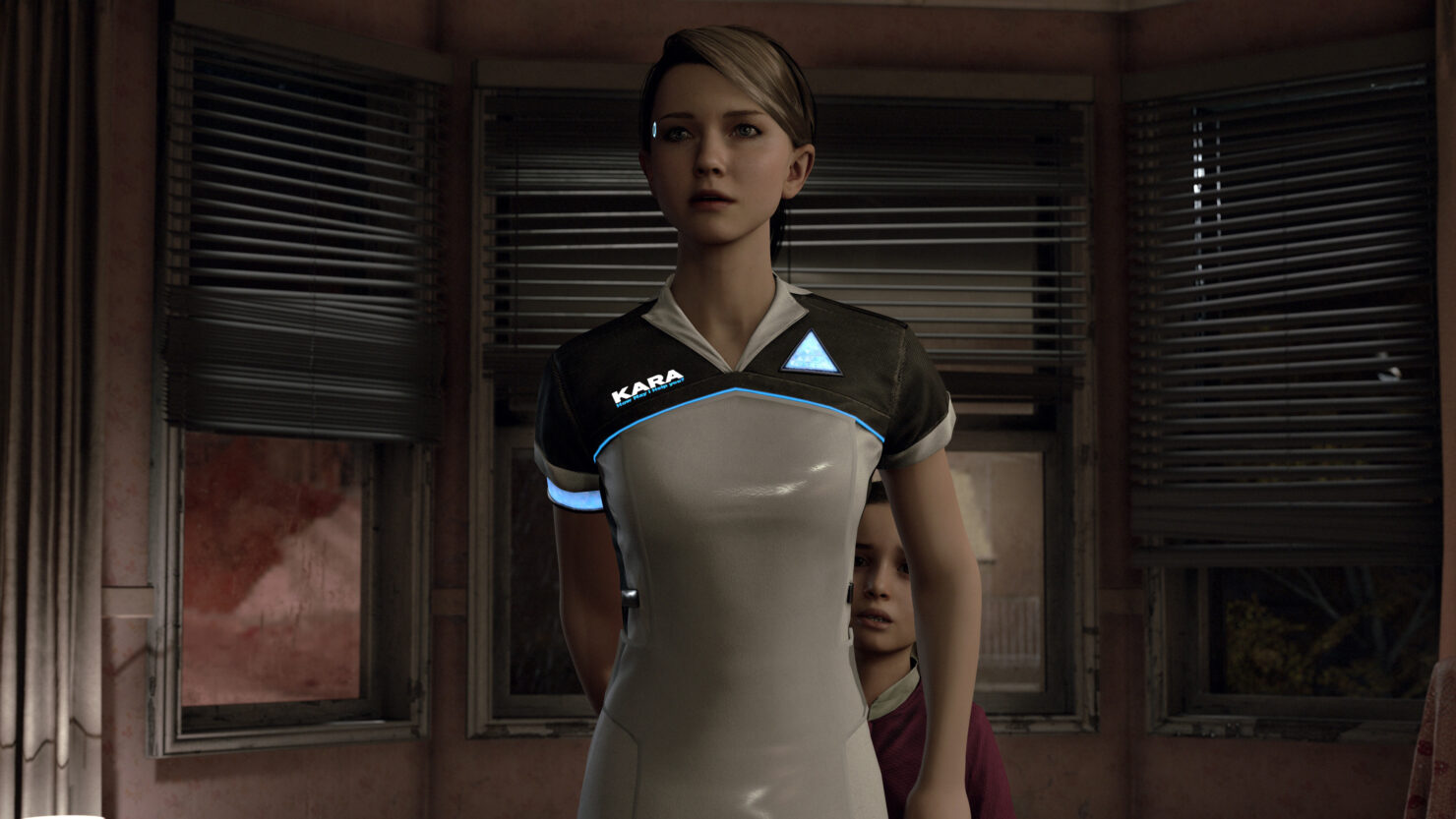 Earlier this week, Detroit: Become Human was announced to be coming to the PC platform alongside Quantic Dream's other two PlayStation exclusives, Heavy Rain and Beyond: Two Souls. The game will be sold exclusively via the Epic Games Store, at least for the time being.

Today, Quantic Dream revealed the official system requirements for Detroit: Become Human on the store page. Interestingly, the Vulkan API will be used in this PC release instead of Microsoft's DirectX 12.

In case you're wondering, the official system requirements for Heavy Rain and Beyond: Two Souls should be even lower than these ones since the games are much older.

For more about Detroit: Become Human, on the other hand, check out our PlayStation 4 review of the game.