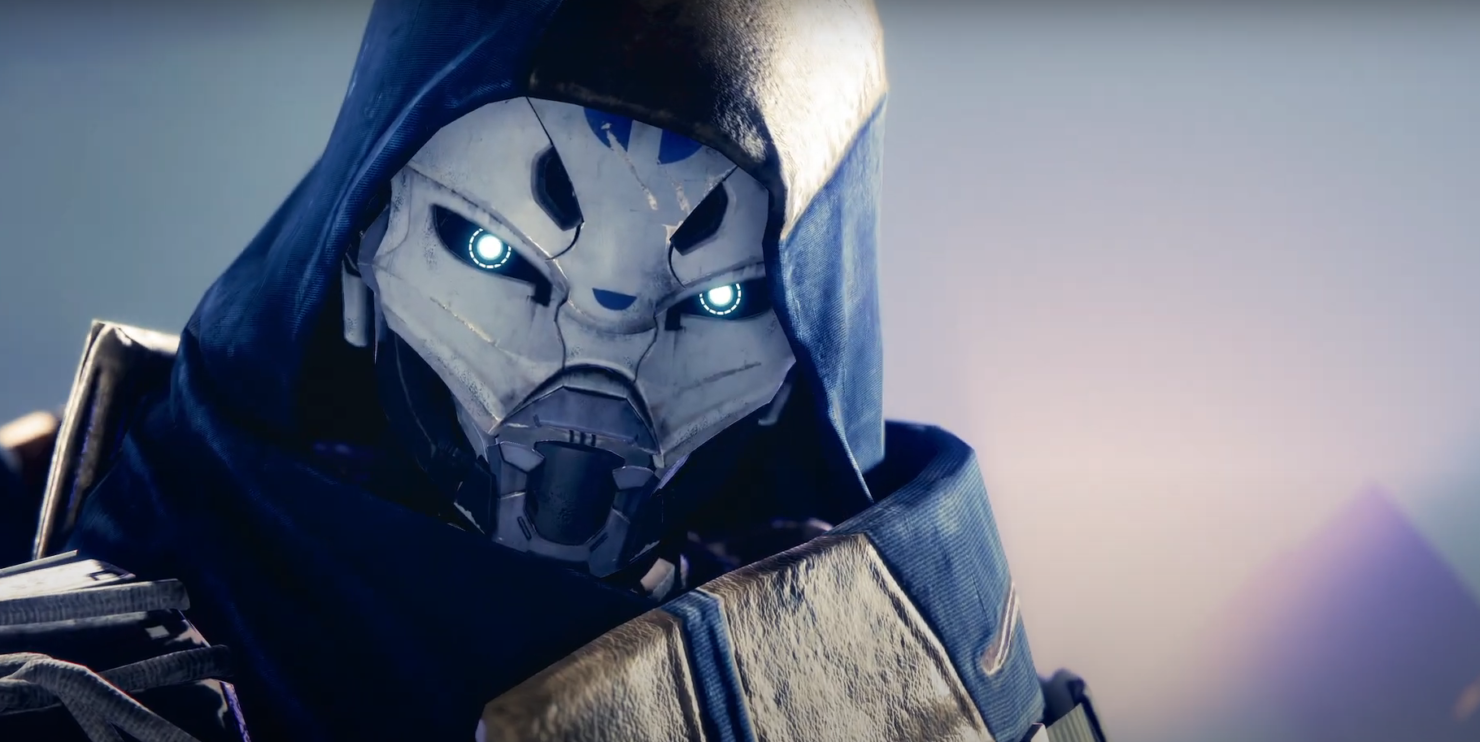 A new Destiny 2 update, patch 3.1.1, has been rolled out which adds PS5 quick launch activity cards.

One of the new features of Sony’s new PlayStation 5 user interface are the so-called “activity cards”. These “cards” break down a game in segments, which in turn, helps players to jump in and complete certain parts of a particular title without having to actively look for in-game activities to complete.

We all know that Bungie’s Destiny 2 has received plenty of new content since its release back in 2017. As such, completing certain aspects of the game has become quite challenging, especially for new players who can easily become overwhelmed by the sheer amount of in-game content.

Luckily for Destiny 2 players on PlayStation 5, activity finding has now become a lot easier due to the addition of Destiny 2 quick launch activities, which can be launched right from the PS5 user interface while hovering over the Destiny 2 game icon. Quite the addition for those wanting to quickly jump in Destiny 2 and complete a certain activity now and then.

We’ve included the full release notes for today’s Destiny 2 update across all platforms down below: