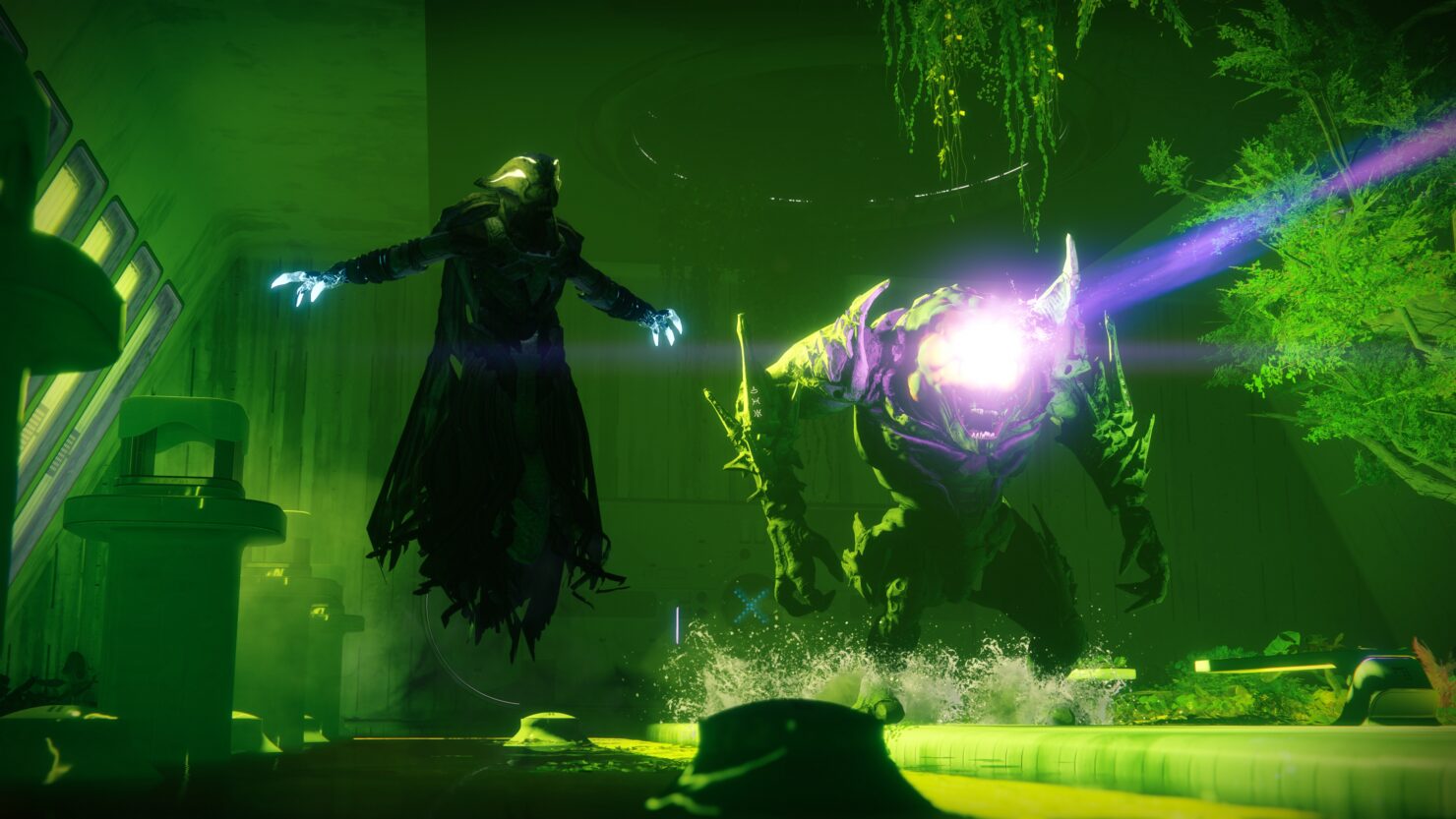 Destiny 2, the second entry in the series developed by Bungie, receives its first expansion, Curse of Osiris today, and the game has received a new update adding support for the expansion and several fixes.

The 1.1.0 update, which is now live on all formats, includes a variety of platform-specific fixes, such as upgraded resolution to adaptive 4K with high dynamic range lighting on PS4 Pro and Xbox One as well as other PC fixes such as fixes for crashes, SLI configurations issues and more. You can check out the full patch notes below.

Destiny 2 is now out on PC, PlayStation 4 and Xbox One in all regions.