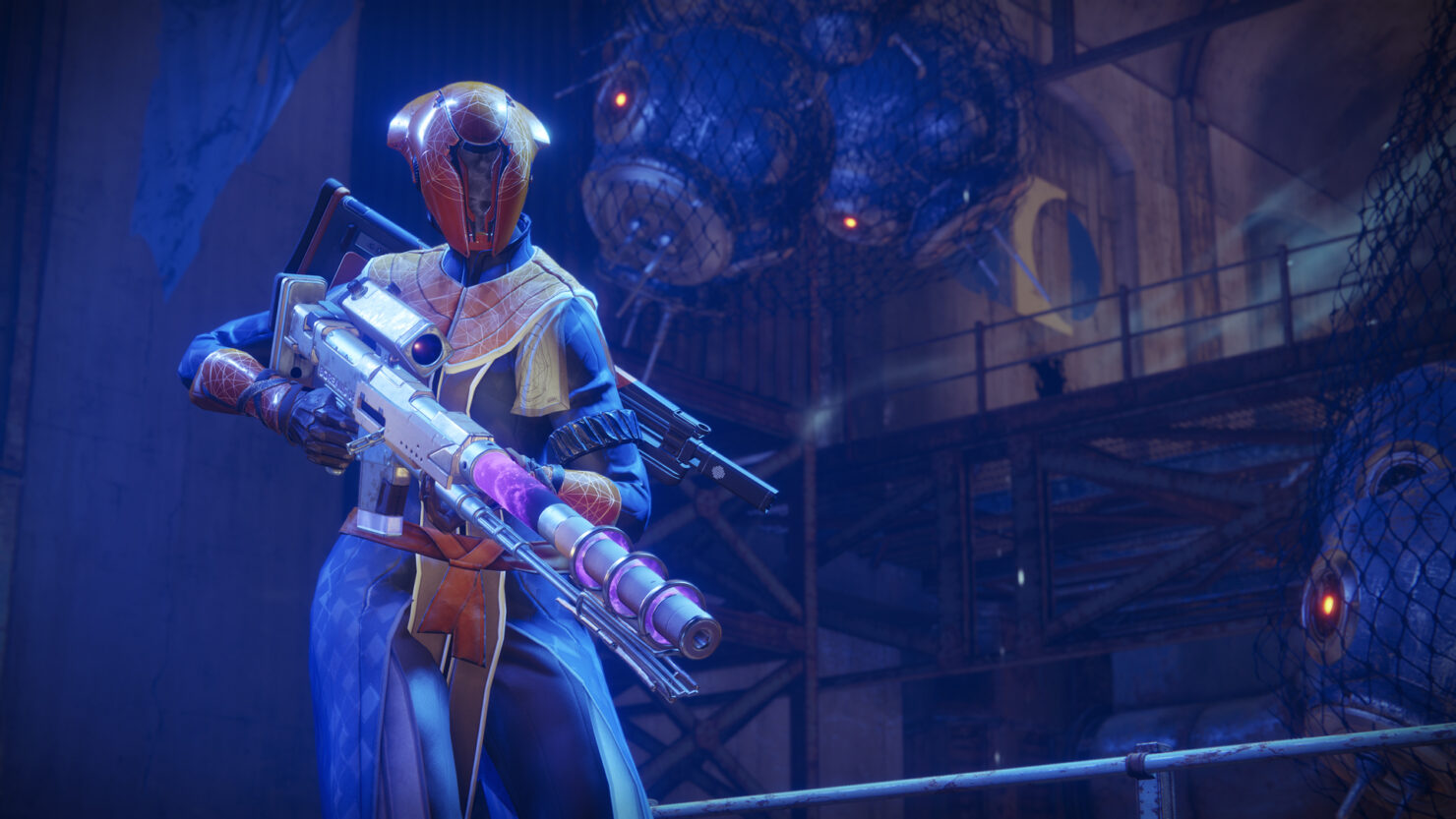 IGN just started their July IGN First by publishing a walkthrough video of 'The Farm', which is Destiny 2's new social space now that the Tower has been destroyed by the Red Legion.

You can take a look at the video below, with some of the new tidbits highlighted via Destiny's subreddit.

After the reveal of The Farm, IGN has a whole schedule of Destiny 2 exclusive reveals.

Destiny 2 is due to launch on September 6th for PlayStation 4 and Xbox One, while PC gamers will have to wait until October 24th. A beta test will be available on PlayStation 4 for pre-order customers starting on July 18th, with Xbox One following on July 19th, while the beta will be fully open on July 21st before its conclusion on July 23rd. On the other hand, the PC beta test will occur at some point in late August.

Kai managed to try the game's PC version at E3 2017 and sounded pretty excited about it.

Running at a full 4K resolution and 60 frames per second, the clarity to the action in Destiny 2 was absolutely breathtaking. If I wasn’t so invested into the PlayStation 4 Pro with my previous Warlock and had a sufficiently powerful PC, that would certainly be the version I’d pick up on October 24th, slight delay be damned.