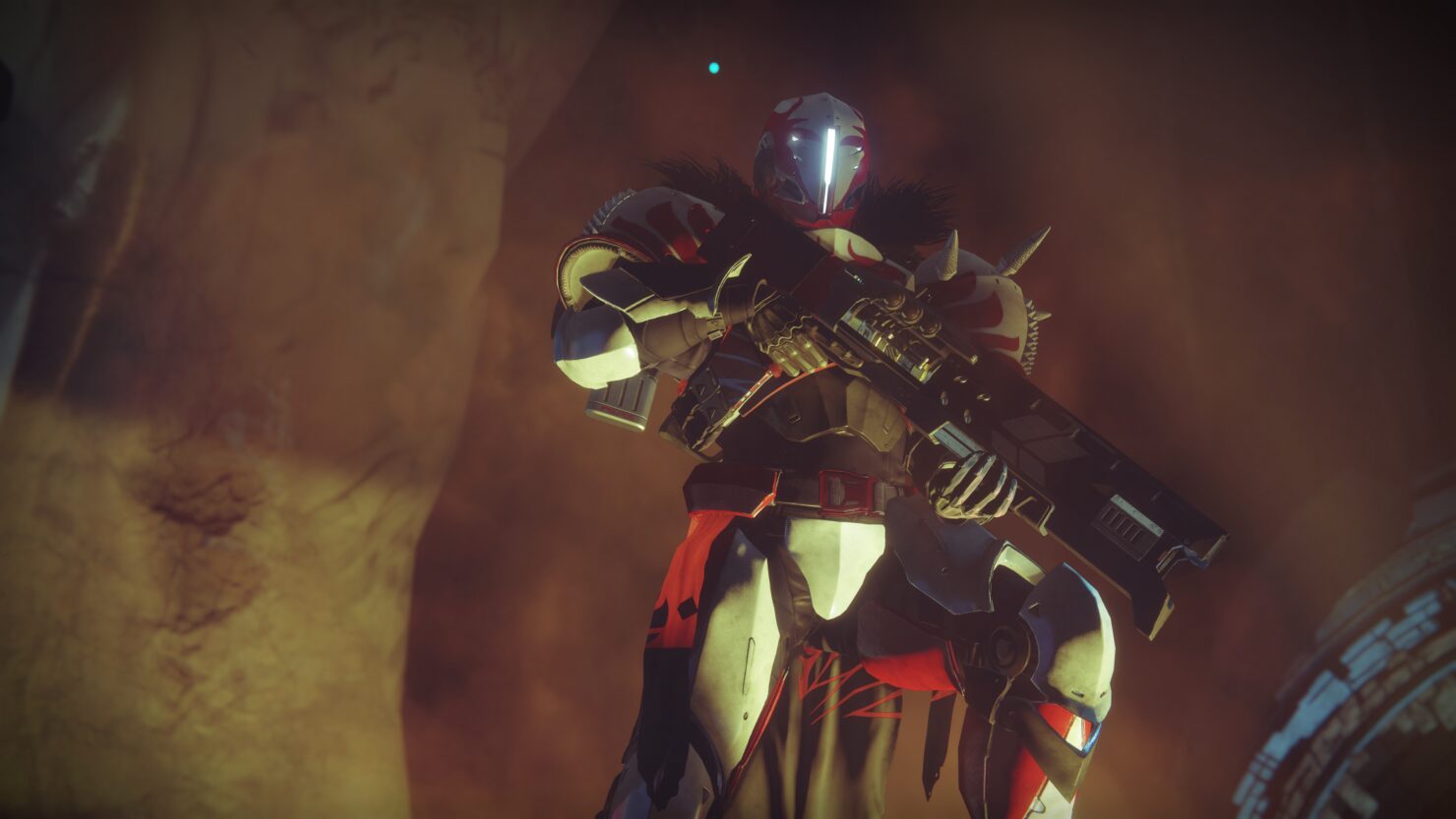 Bungie's Destiny 2 had the largest digital launch ever recorded on console, according to the latest report on the worldwide digital games market by SuperData.

Other noteworthy performances are PlayerUnknown's Battlegrounds, which managed to surpass the likes of World of Warcraft and Crossfire, and Divinity: Original Sin 2. The cRPG made by Larian Studios sold 660K digital units in its first month, similarly to other roleplaying games like NieR: Automata and Horizon: Zero Dawn.

The 25% jump in digital revenue for consoles, mostly attributed to Bungie's Destiny 2. Then again, the NPD gave us a pretty big hint yesterday that the game sold extremely well via digital stores after dropping roughly 50% at retail compared to the first installment.

Of course, we'll have to see how the game performs on PC now that it's finally out, despite a few hiccups.

You can find the Top 10 digital games for each category (PC, Console and Mobile) below.