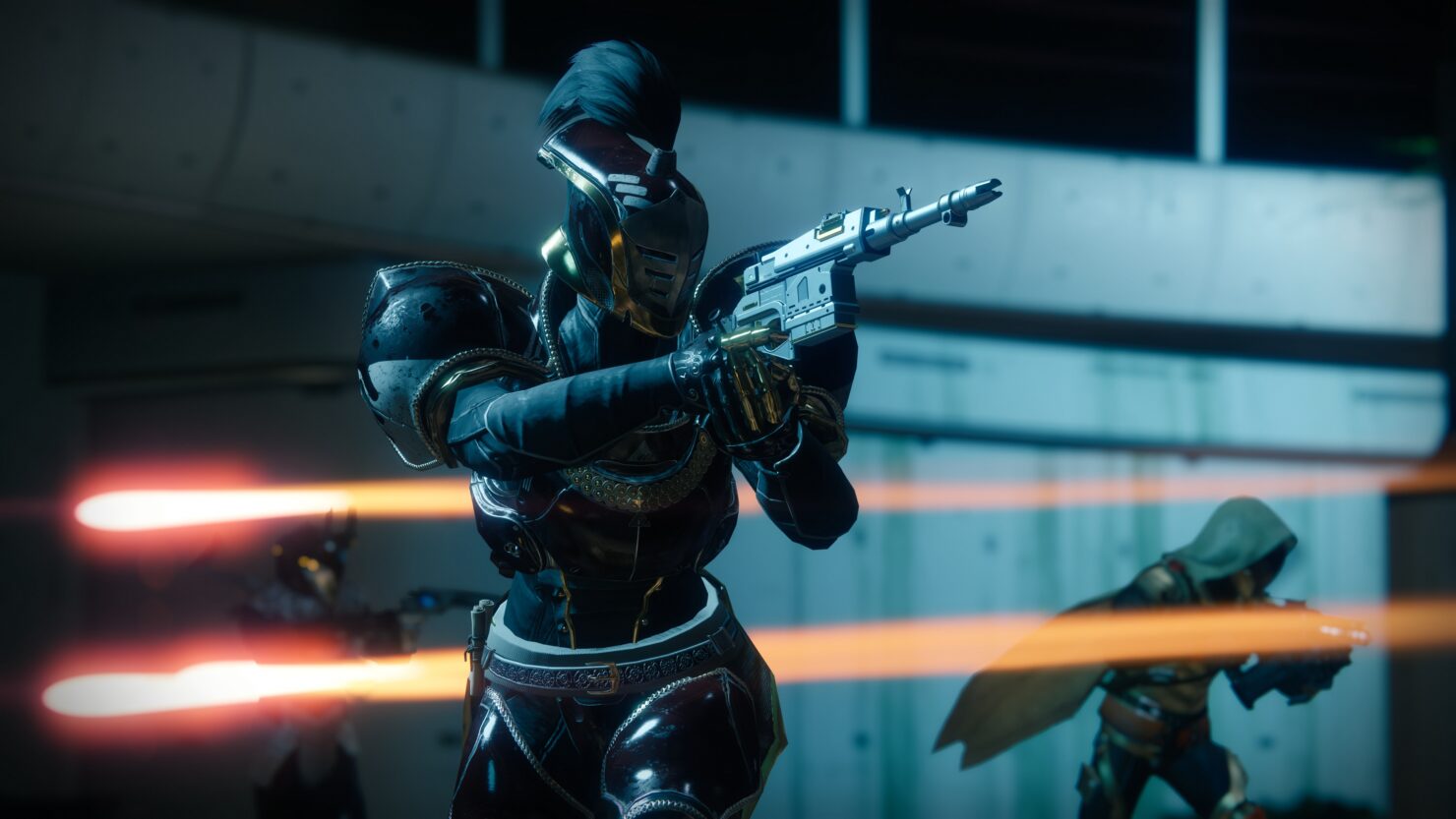 While the game has been greatly optimized for PC, a lot of AMD Phenom II users are left out on the action due to crashing when a character is being loaded. Down below we’ve included a short post from forum user ‘majicm9’ on the matter:

“When i start the game, select my character and log in it takes me to a black load screen. The symbol in the corner changes shape once and then it freezes. A window pops up saying the game has stopped working. Currently unable to play the game."

Bungie has stated to be aware of the issues, and will attempt to fix the crash, but also noted that this particular AMD CPU isn’t officially supported.

"We’ve seen a number of reports of crashes on CPUs that fall below our stated minimum specs (E.G. AMD Phenom II series)”, Bungie wrote. “We are investigating the issue and will attempt to fix the crash, but these CPUs are below minimum spec and are not officially supported."

Let’s hope that Bungie is able to resolve the crashing issues for AMD Phenom II users.

Destiny 2 is available now for PlayStation 4, Xbox One, and PC. You can find our very own Destiny 2 PC impressions right here. In case you're running the game on an AMD RX 580 or RX Vega 56 GPU, you might want to consider upgrading your drivers for an increase in performance.