Destiny 2 “On Track” For 2017 Says Activision; Expects To “Bring Millions of New Fans” 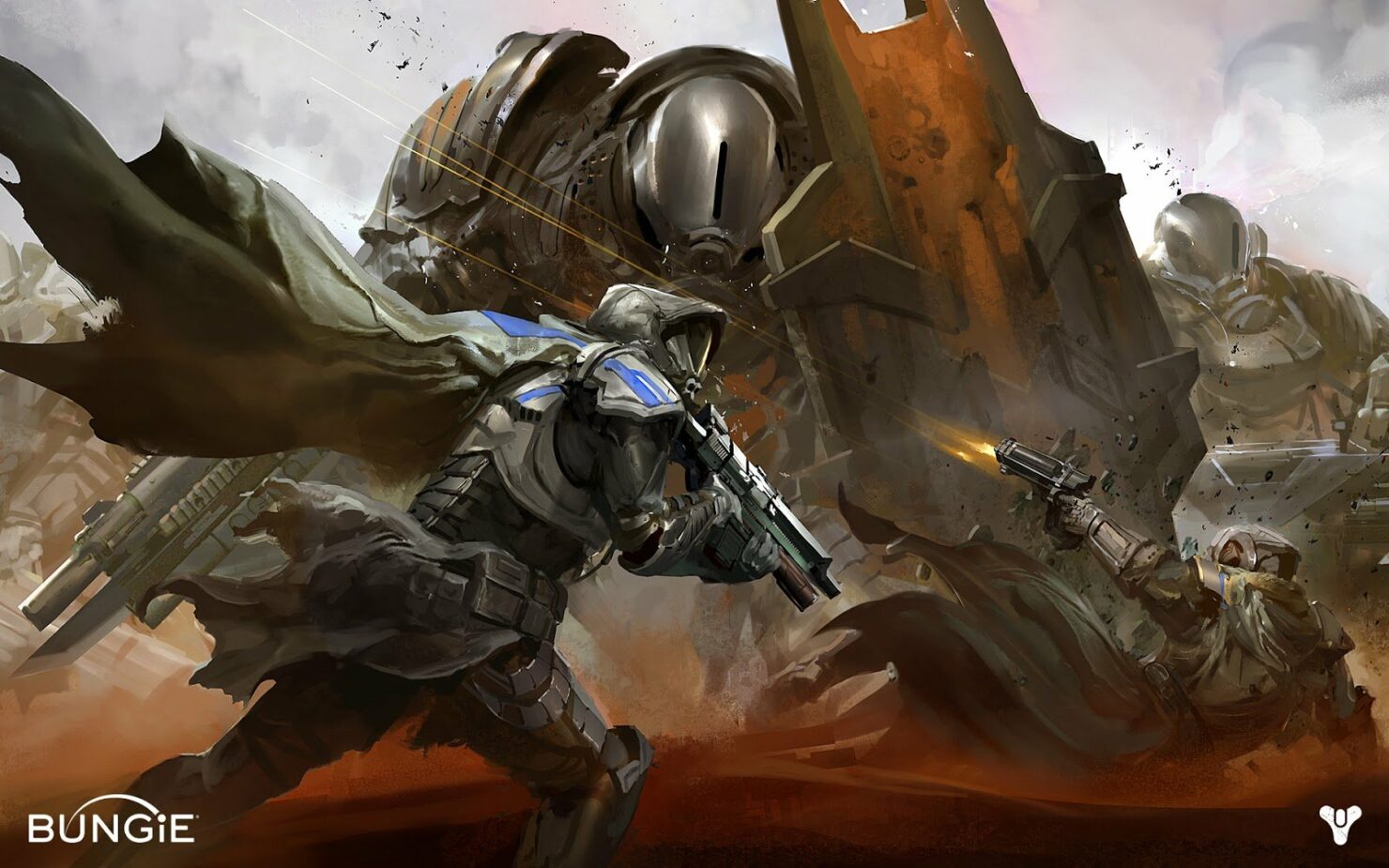 During Activision’s most recent earnings conference call, the publisher stated that Destiny 2 is still on track for a release in 2017. Additionally, Activision has stated that it wants the next Destiny to bring in “millions” of new fans to the franchise.

During Activision’s conference call, executives pointed out that there are no announcements on timing just yet, but added that the sequel will engage both old and new players – millions of new fans if Activision's prediction is to be believed.

"Activision and our talented partners at Bungie are hard at work on a sequel to Destiny which should energize both Destiny's passionate fan base and bring millions of new fans to the franchise next year”, said COO Thomas Tippl.

“We’re on track and excited about what we think is going to be an awesome sequel for Destiny in 2017. No announcements today on timing just yet, but what I will say is that the sequel is designed to excite both our highly engaged current players, but also to broaden the appeal even further, bringing in new fans and bringing back old fans as well. That’s our primary focus right now", said CFO Dennis Durkin.

The original Destiny suffered from quite some content droughts, and many players have complained about the lack of new content and eteral farming within the game. With Destiny 2, this will be a thing of the past according to Durkin.

Beyond that, the incredible demand for Destiny content has somewhat outpaced our ability to deliver upon that demand, and going forward along with our partners at Bungie, have put together what we believe is a very smart approach that will allow us to deliver the steady stream of great content to keep our players engaged and keep our universe alive and growing in the wake of that sequel.

Reports about Destiny 2 releasing next year surfaced back in September of this year. Unlike the first Destiny, rumors claim that it will also release on PC with major gameplay changes. An exact release date hasn’t been provided, but expect Destiny 2 in Fall 2017.