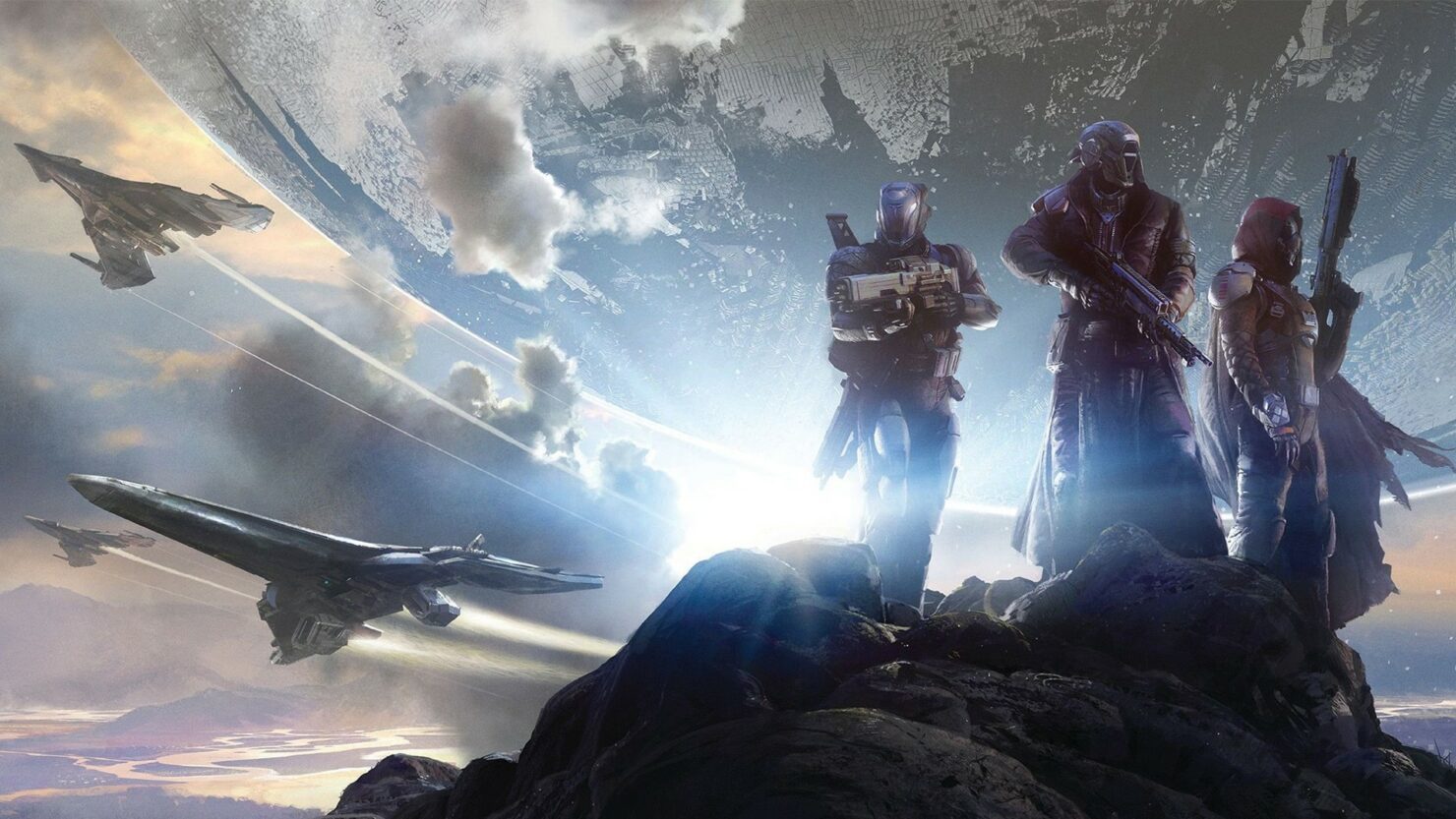 The first one was published on Neogaf by user benny_a, who added that Vicarious Visions and High Moon Studios will help out Bungie with Destiny 2. Later today, Kotaku's Jason Schreier corroborated the rumor with some additional information.

According to his sources, Destiny 2 will be a completely different game and may not necessarily carry over any content or characters from the first game, though it is likely that existing Destiny players will get some sort of recognition for having played it.

The game's planets and locations should also feel more lively in this sequel, with towns, outposts and quests that feel more interesting than your average patrol mission. Some of these improvements will be possible thanks to the decision to abandon PlayStation 3 and Xbox 360 to focus on the more powerful hardware of platforms like PlayStation 4, Xbox One and PC.

Destiny 2 is being developed by the bulk of Bungie's 750+ strong workforce as well as the aforementioned help of fellow studios Vicarious Vision and High Moon. The game was first announced by Activision CEO Eric Hirshberg in November 2014, so it's fair to assume that in late 2017 it will have been in development for about three years; the engine will likely be an evolution of Destiny's (codenamed Tiger).

Stay tuned for more on the increasingly likely arrival of Bungie's prized IP on the PC platform.