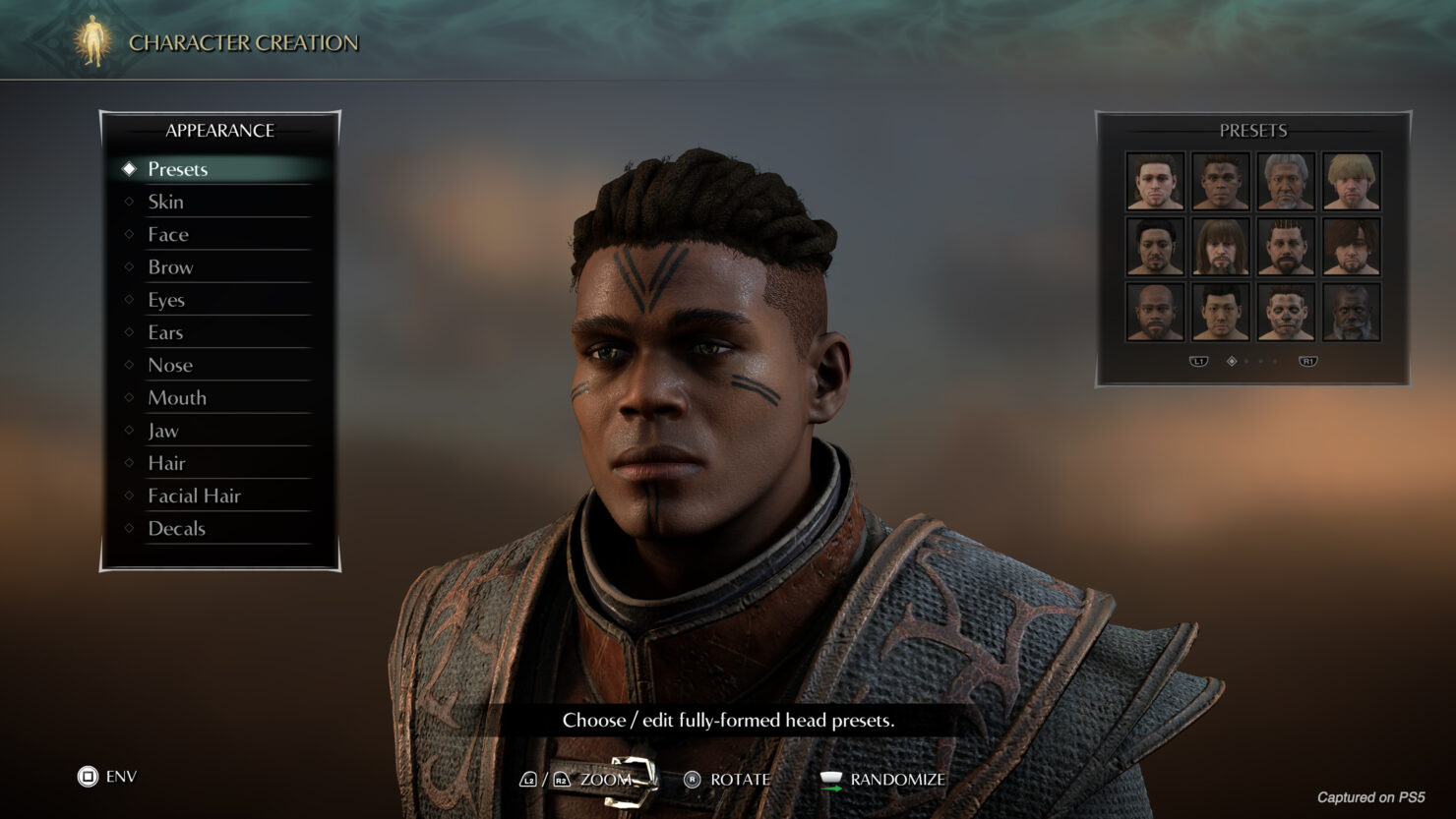 Launching next week alongside the PlayStation 5, Bluepoint Games’ Demon’s Souls Remake will feature an all-new photo mode in order to create memorable shots, complete with filters that are also useable outside of the game’s photo mode during gameplay. By using these filters, players can tune contrast, color, and brightness levels to match the look of the original PS3 version of the game. We’ve included some shots of the new photo mode and its filters down below.

Sony already confirmed that the rebuild character creator will offer plenty of new customization options, and according to today’s blog post, we’re looking at up to 16 million permutations. “We’ve added many more customization options than you’ll remember from the PS3 game, and also worked hard to ensure there is a satisfying variety possible for those who wish to tinker with every slider”., creative director Gavin Moore writes. “Play as yourself, or who you want to be.”

Not only will your character be visible to the player, but with Demon’s Souls being a title with integrated synchronous and asynchronous multiplayer elements, the custom-created character will also be the character that other players see in multiplayer. Demon’s Souls Remake will feature up to six network players.

Your custom character is someone you’ll be able to show off to other adventurers around the world, and we wanted the limits of that personal expression to go far beyond just what weapons or armor you’ve equipped. We hope having far more freedom to craft your avatar – combined with the vast improvement in detail and visual fidelity – will translate into memorable encounters, be they fleeting apparitions, cooperative allies, or competitive invaders. With the number of total synchronous online players in an instance increased to six, standing out will mean so much more.

Demon’s Souls Remake launches globally on November 12th. Recently, we shared some additional details about the remake alongside some early impressions.