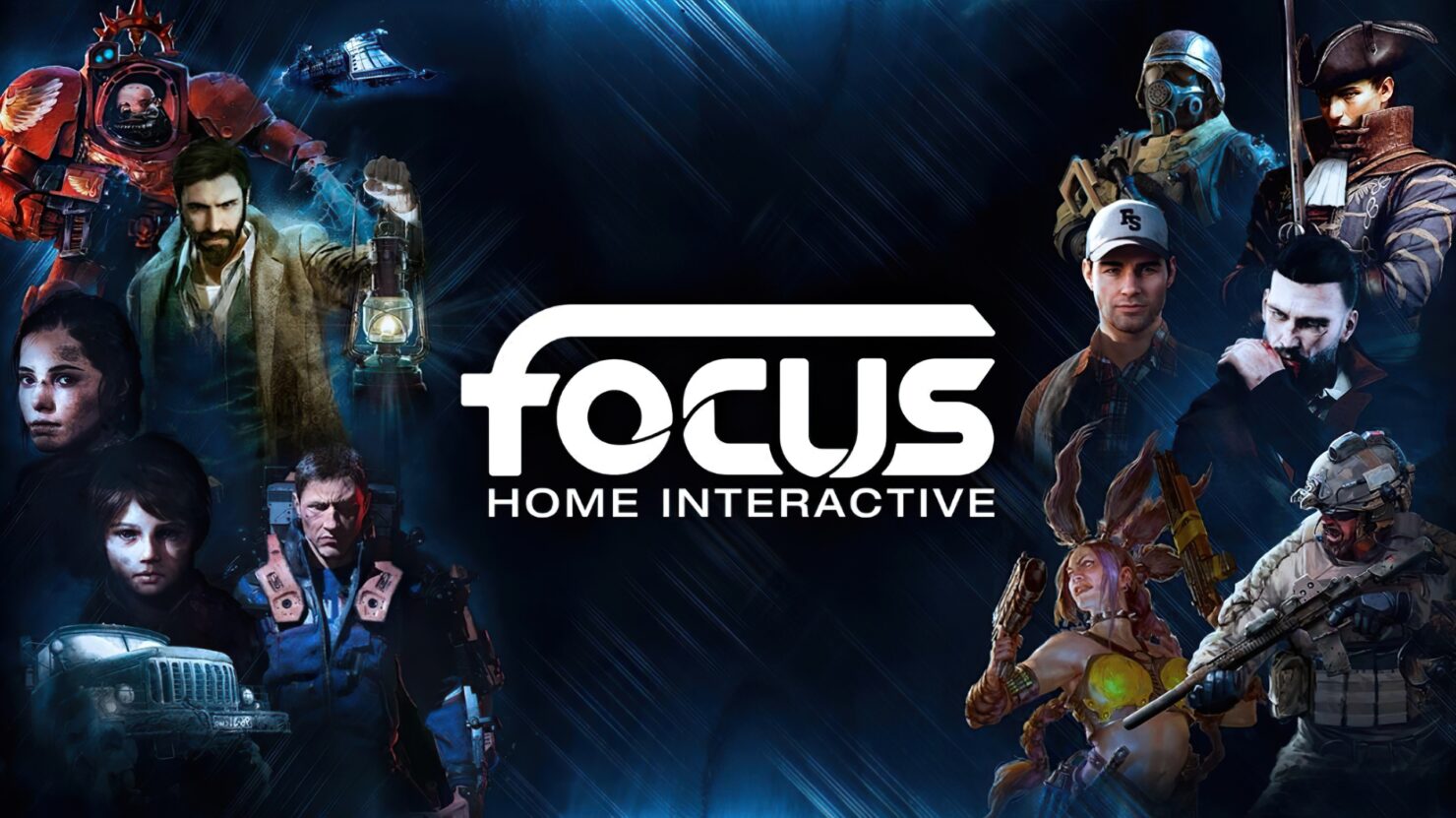 Deck 13, the German studio behind games like Lords of the Fallen and The Surge 1 & 2, was fully acquired by French publisher Focus Home Interactive. The news comes from Focus Home's annual results (which painted a rosy picture for the publisher, thanks to +13% revenue, +36% operating income and +64% net income, riding on the success of World War Z, Greedfall and A Plague Tale: Innocence).

Deck 13's acquisition cost Focus Home €7.1 million and it will let the publisher control all of the studio's IPs as well as its publishing business, of which CrossCode is one example.

Jürgen Goeldner, Chairman of the Management Board at FH, declared:

We are very happy to welcome the team of Deck13 and look forward to working together to achieve our ambitious objectives. This acquisition marks a major milestone in our growth story and will strengthen our business model. This acquisition will be financed by the drawing down of the new bank financing of €46 million which will also support our other future developments.

The French publisher has even bigger plans in motion, having set up a new bank financing plan to support its upcoming projects. Some of these will be revealed soon, including an 'extremely ambitious' online co-operative game set in an ultra-violent fantasy world and developed by Sumo Digital. This game is scheduled to be released in the last quarter of the 2020-2021 fiscal year, which ends on Tuesday, April 20th, 2021.

Other Focus Home games due to be showcased soon include two that are based on the Warhammer IP and are in development at Gasket Studio and Streum On Studio. The former will be a 'tactical and spectacular' title, while the latter will be 'action packed'. 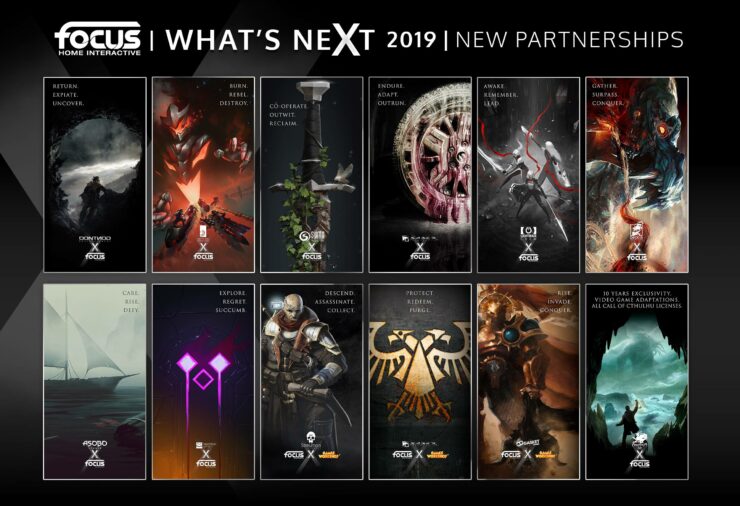 Lastly, Focus Home also teased four new partnerships due to be announced in the coming weeks and confirmed that Insurgency: Sandstorm will be released on both current-generation and next-generation consoles in 2021.