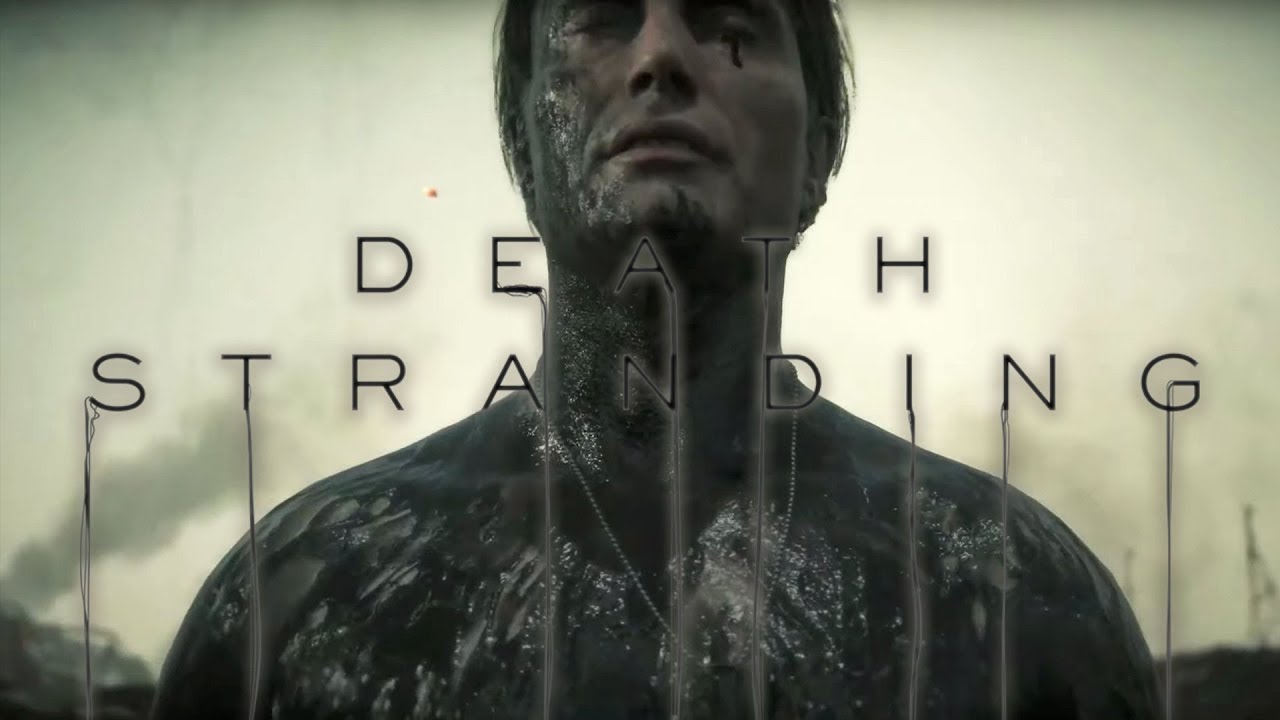 Kojima’s development studio took to Twitter to announce the joyful news. Prior to this announcement, the upcoming title was only officially announced for PlayStation 4, but the game was delisted as a PlayStation 4 exclusive earlier this year, already hinting at a possible PC version of the game.

Thanks to all of you who have been supporting #DEATHSTRANDING!
DEATH STRANDING release on PS4 is November 8, 2019!!
Furthermore, KOJIMA PRODUCTIONS is happy to announce that DEATH STRANDING will be coming to PC in early summer of 2020!!#kojimaproductions #deathstrandingpc pic.twitter.com/Sk4clWWY1X

Last month, the title was already listed as a multi-platform game by the Australian Rating Board. More interestingly, back in 2015, Sony even acknowledged that the game would also be released on PC, but the blog post in which Sony mentioned this was later deleted. In addition, the FAQ section of this particular post mentioned that the Death Stranding was "planned" to become available on PC following the PS4 version.

Sony Computer Entertainment Inc. (SCE) today announced that it has signed an agreement with Kojima Productions, a newly formed studio by the acclaimed game designer Hideo Kojima, to develop its first software title as a console exclusive to the PlayStation®4 (PS4™) computer entertainment system.

Death Stranding will be released globally next month on November 8 for PS4. The 'stranding' game was officially announced by Hideo Kojima during Sony's 2016 E3 press conference.

Tomorrow Is In Your Hands

After the collapse of civilization, Sam Bridges must journey across a ravaged landscape crawling with otherworldly threats to save mankind from the brink of extinction. From legendary game creator Hideo Kojima comes an all-new, genre-defying experience for the PlayStation 4 system. Starring Norman Reedus, Mads Mikkelsen, Léa Seydoux, and Lindsay Wagner.

A Journey to Reconnect a Fractured Society

With spectral creatures plaguing the landscape, and the planet on the verge of a mass extinction, it’s up to Sam Bridges to journey across the ravaged wasteland and save mankind from impending annihilation.