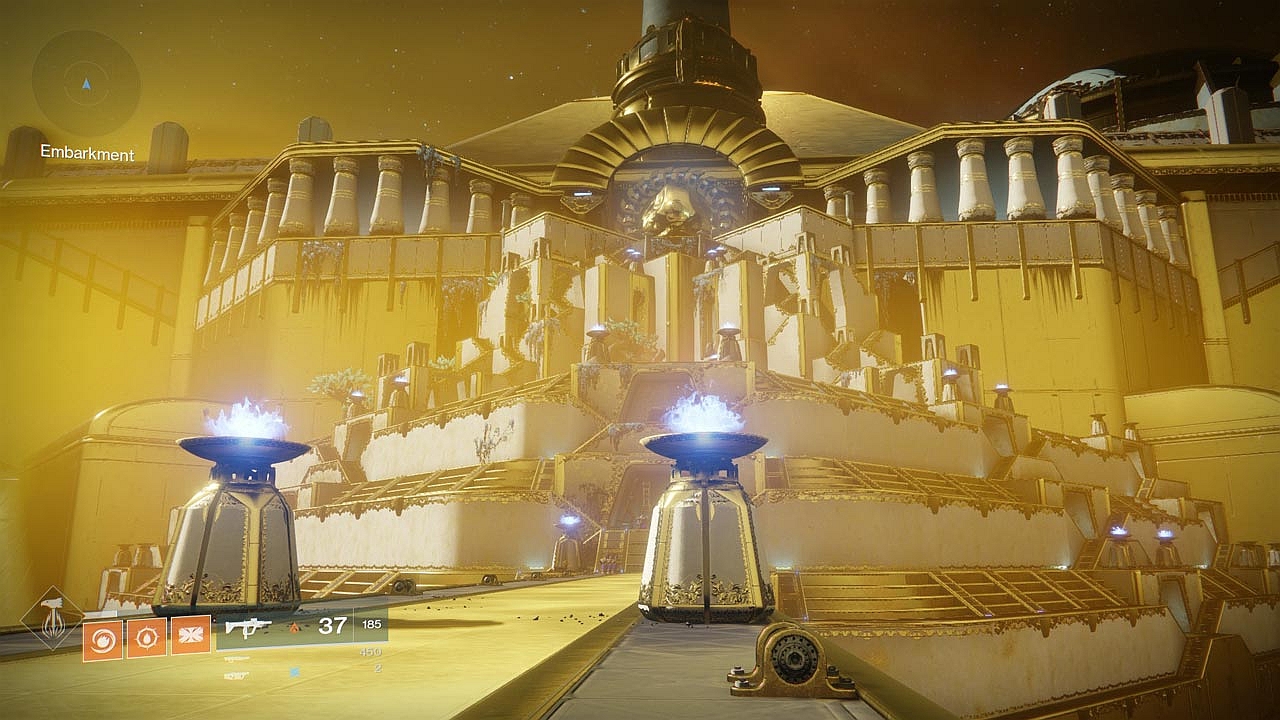 Destiny 2 players who have completed the raid will certainly be aware that a fairly significant amount of coordination between fireteam members is required in order to overcome this challenge. DEAF, a clan of Xbox One gamers, devised an alternative method of communication - they use the popular video messaging app Glide.

One of DEAF's members, clan admin Ic3bear76, explained their strategy on Reddit.

Gauntlet and dogs are actually easier for us really. Gauntlet, for who is the runner, all he has to do is (top, middle, and bottom). If top, just jump high, middle, use dance or wave emotes, and bottom, just crouch.
Dogs, for two guys who do with lasers and will have to find flowers then just use wave emotes. I will see where the guy who waves is, then I'll get over there. If flowers are in the middle area, just dance.

Destiny 2 recently made the news because of its highly successful launch in digital stores, the highest ever recorded on consoles according to SuperData.

The research firm had previously predicted that Destiny 2 could sell three million digital copies in three months on PC. We'll see if that prediction comes true, but in the meantime, there are unfortunately several gamers plagued with crashing issues.