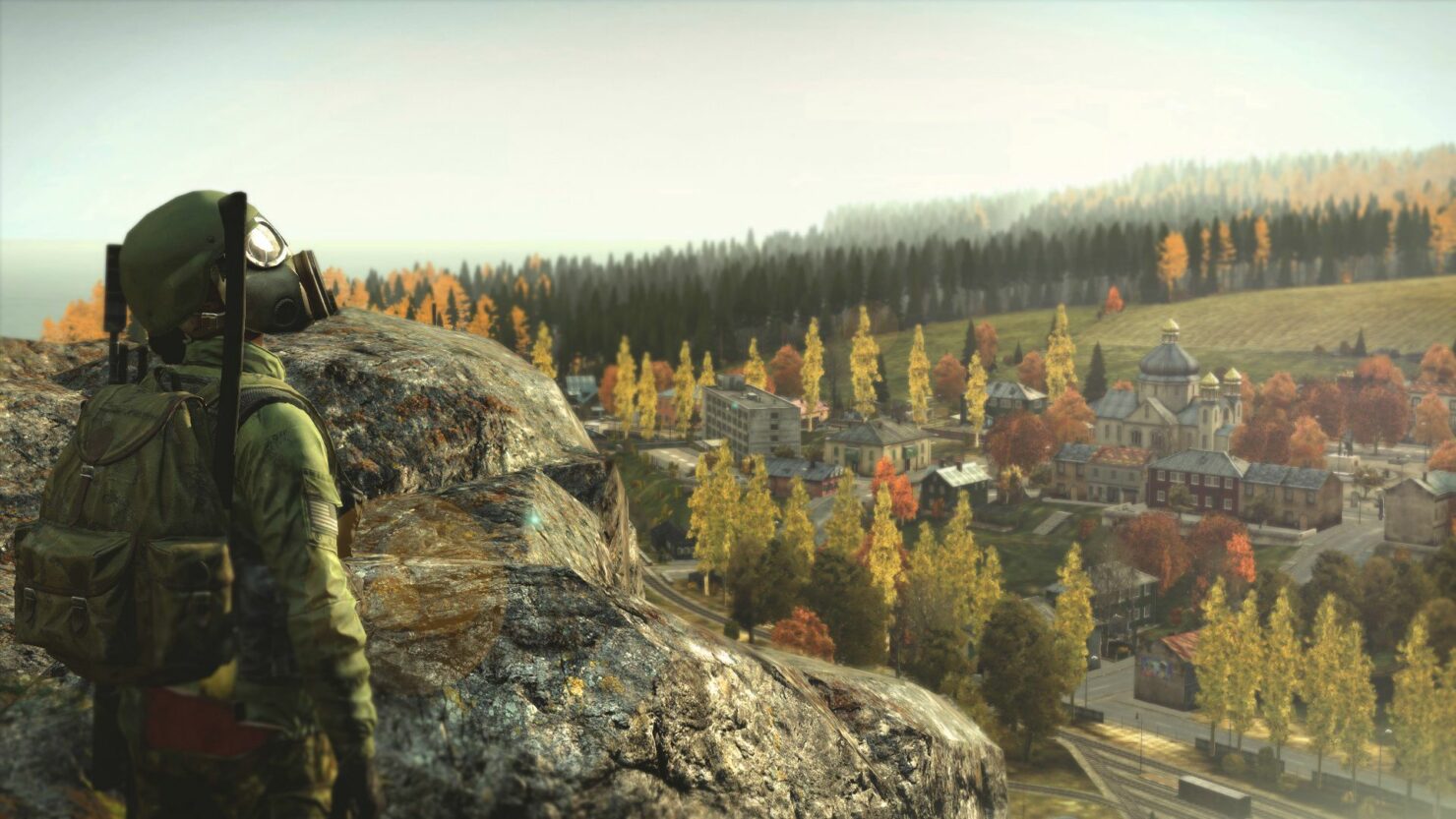 The DayZ Xbox One version will be arriving this year, developer Bohemia Interactive has confirmed.

Back in December of last year we already reported that lead producer is still committed to bring the open-world survival game to Microsoft’s console this year, and the developer has now confirmed that the game will definitely release on Xbox One through Microsoft’s Xbox Game Preview program later this year. “Xbox One version is 100% coming at some point this year”, the game’s official Twitter account tweeted.

“Yes! Coming to Xbox Game Preview at some point this year”, the developer reiterated in another tweet.

PlayStation 4 players will also be able to play the online zombie survival game at some point, although its unsure whether it will release this year on Sony’s console. “We’re still not sure about PS4 release date, but we’ll also release that eventually, just maybe not this year”, Bohemia Interactive wrote.

The PlayStation 4 port of the game was announced at Gamescom 2014, while the Xbox One version was announced a year later during E3 2015. We’ve included a trailer from the game down below:

DayZ is a gritty, authentic, open-world survival horror hybrid-MMO game, in which you follow a single goal: to survive in the harsh post-apocalyptic landscape as long as they can. There are no superficial tips, waypoints, built in tutorials or help given to players. Every decision matters, there are no save games, no extra lives, every mistake can be lethal. If you fail, you lose everything and you need to play again from the beginning with nothing but your wits, and your two hands. Fight the hostile environment, where every other player can be friend or foe and nothing can be taken for granted. This is DayZ, this is your story.

As always, we will update when we learn more about the game’s release on consoles. For now, stay tuned.