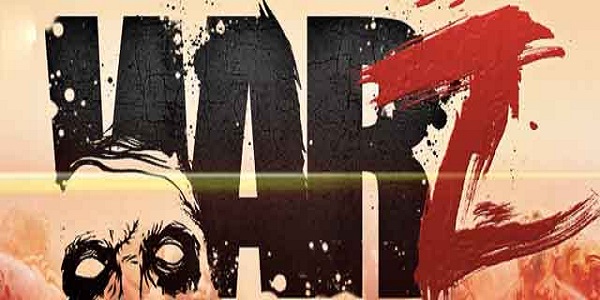 Some new screenshots surfaced for War Z, the upcoming survival-horror/FPS. Now going for the screenshots, visually, the game looks pretty decent, and there's plenty of gore too.The building and the character models are detailed too and the overall surroundings gives an eerie apocalyptic feel. Check out the screenshots below; 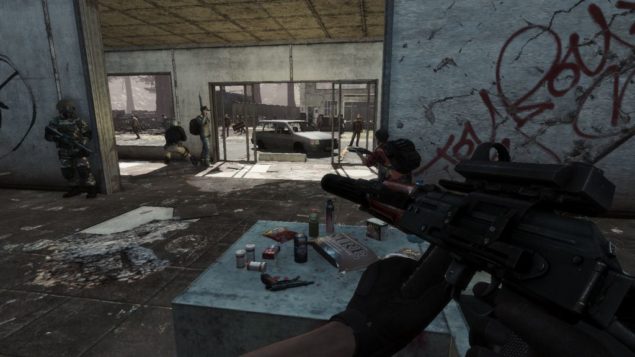 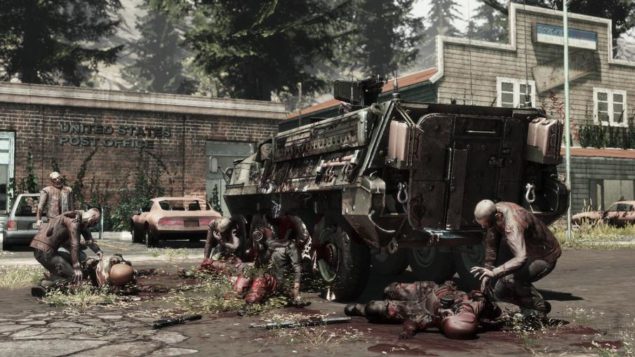 The War Z puts the players in a post-apocalyptic world where the only way to survive is to use your skills and cunning to gather weapons, food and other supplies that are necessary  to survive. The War Z will be featuring two different types of game modes. Hardcore and normal, in normal mode, injured players can be revived after death whereas in hardcore mode, your death will be permanent. The Day Z will give the feature to switch the view between third and first person view.

The better part of War Z is that even though it's an MMO, there are no subscription charges or whatsoever. After installing the game, you can quickly start playing it. For those who're wondering if the updates would cost them an amount, there's a good news. Updates are completely free, you'll get the latest updates as soon as they're released. The game is also designed to run on integrated graphic cards and laptops, so it won't be a problem for those with average rigs or those who prefer laptops. And there won't be any need of MONSTER rigs.

I'm not exactly a fan of MMO's, but a zombie MMO sounds good. Let's see what happens when the final build comes out. I'm really excited for it.