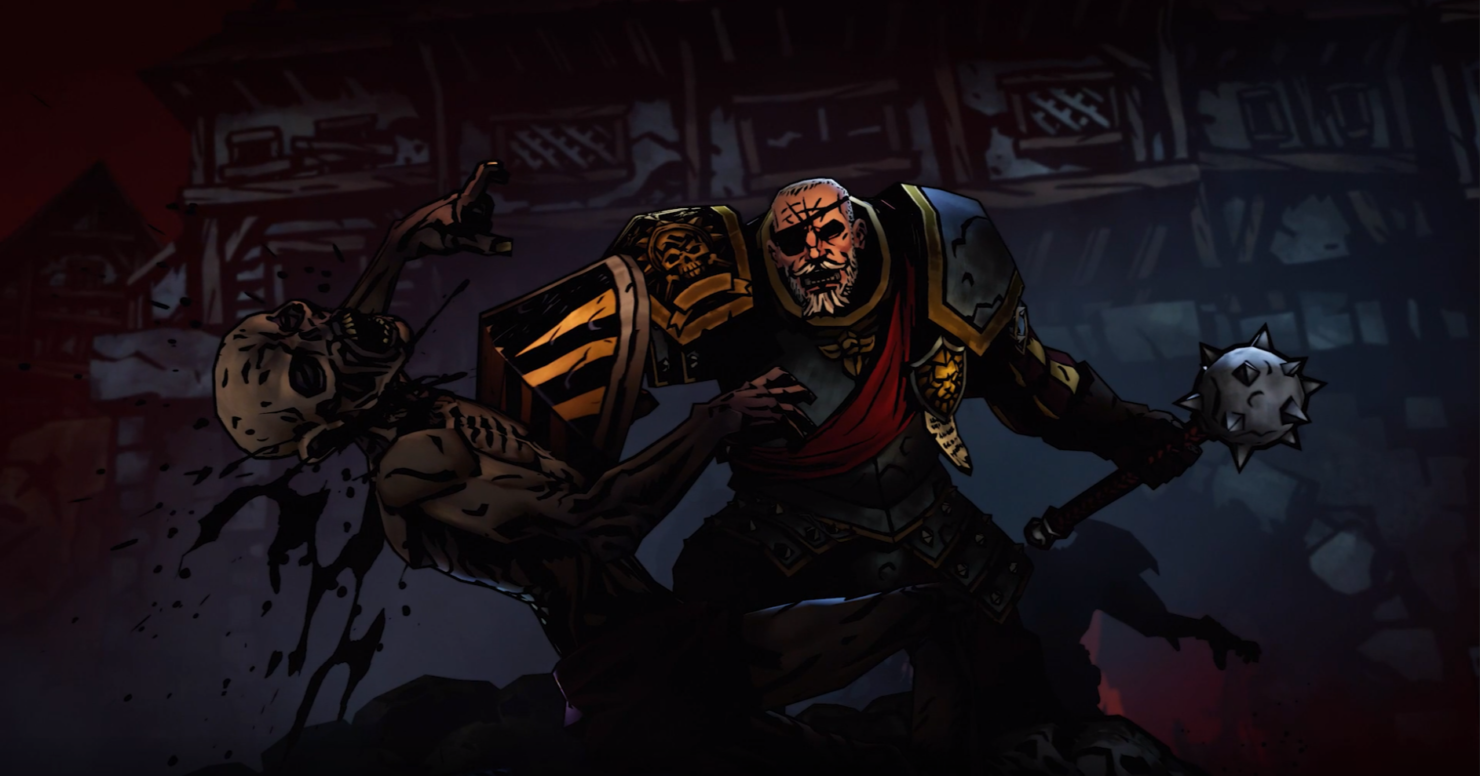 First announced back in 2019, Darkest Dungeon II has been in silent development for the past year and a half. That silence was broken today as Red Hook Studios offered fans a glimmer of hope and the first tease for what's to come in the follow-up to their 2015 roguelike RPG.

In an interview with PC Gamer's Evan Lahti, two representatives from the dozen-plus member team at Red Hook Studios (Tyler Sigman and Chris Bourassa) expressed hope for the future of Darkest Dungeon II and the desire to bring it to an Early Access model ahead of a full release.

What development structure do you expect to take? Will Early Access be a good fit for this project?

It’s no secret that we are big fans of the Early Access model, but we also are advocates for only doing Early Access if it makes sense for the specific game. Although there are some massive differences in structure between DD1 and DD2, the sequel is still very appropriate for an Early Access type approach.

The ability to get something into fans’ hands faster, kick the tires of the systems, and give those fans the opportunity to help shape the finishing of the game are both really important to us. Early Access is also really great for being able to alter your production plan depending on reception—a big reception can be a clear signal to invest even more in the project and pull in some of the wishlist items (there are always wishlist items) and turn them into reality.

Darkest Dungeon II is so far only announced for the Epic Games Store with an early access release planned for 2021. The upcoming roguelike is available for wishlisting now on the product page.