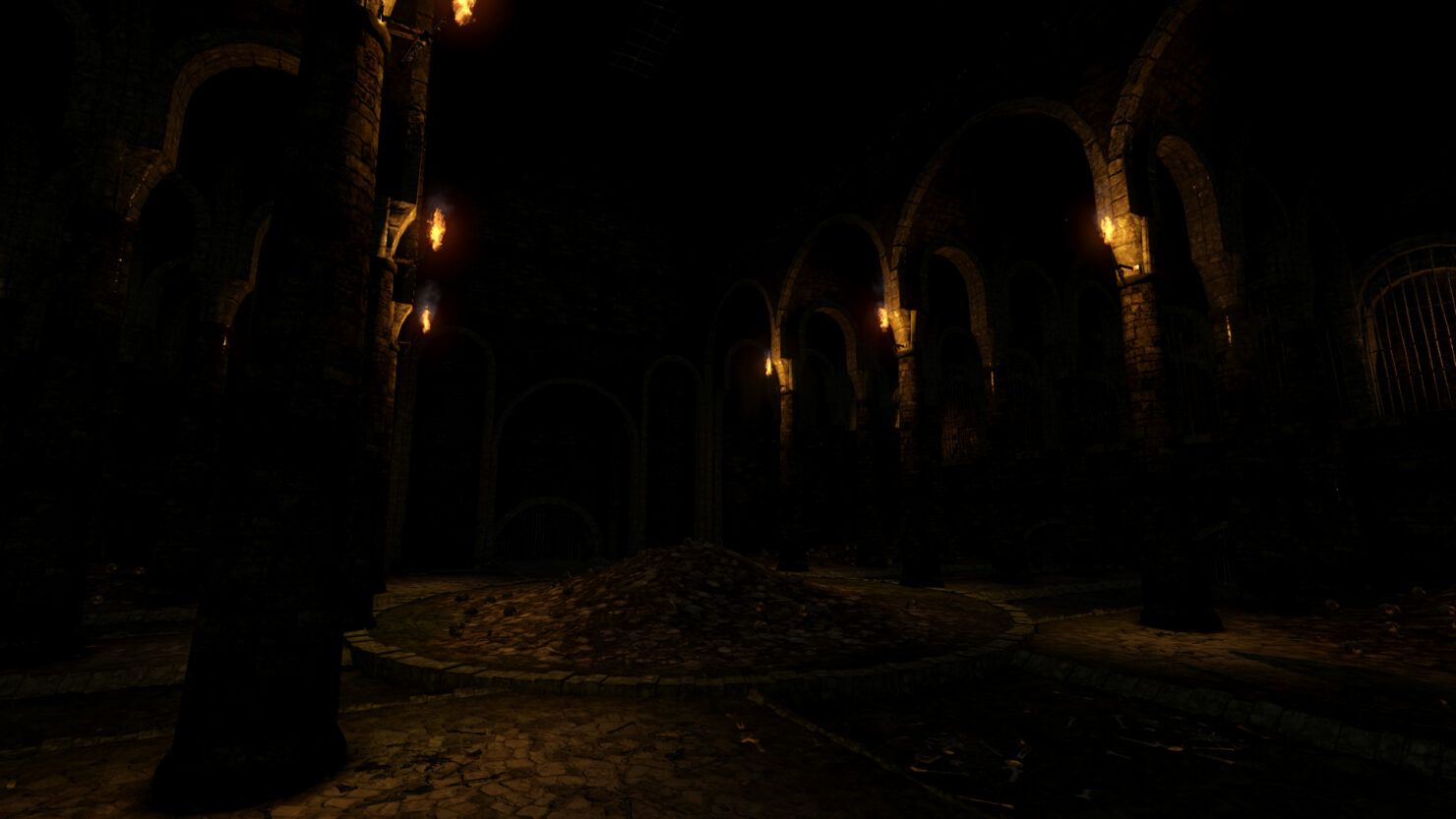 A new Dark Souls Remastered mod has been released today, a mod which further improves the game's graphics.

The new mod, called Visual Overhauls, brings several enhancements to the game, such as improved fog, lighting, shadows, draw distance and more. You can check out a video showcasing the improvements right below.

It seems like it was yesterday, but I've spent more than three months working on this mod. I'm never been so tired, so after releasing it, I'll take some time for myself.

To download the Visual Overhaul mod, you can head over to Nexus Mods.

Re-experience the critically acclaimed, genre-defining game that started it all. Beautifully remastered, return to Lordran in stunning detail. DARK SOULS: REMASTERED includes the main game plus the Artorias of the Abyss DLC.

Deep and Dark Universe
Delve into an epic dark fantasy universe stricken by decline and the Curse. Explore its intricate world design - full of hidden passages, dungeons and secrets - and uncover its deeply rooted lore.

Each End is a New Beginning
Each playthrough surprises you with new challenges and unexpected facets of the game. Don’t bet on completing the game only once.

Gameplay Richness and Possibilities
Hundreds of unique combinations of weaponry, armor, magic and crafting options to create your own playstyle and gaming experience.

Sense of Learning, Mastering and Accomplishment
From your first steps to mastery, build your character while refining you playing skills. Learn to strategize freely and experience the rewarding taste of overcoming daunting foes.

The Way of the Multiplayer (up to 6 players with dedicated servers)
Whatever your motivations are to play online – collaboration or confrontation, support or betrayal – you’ll find your true home among the nine covenants. Which allegiance will you choose?

Dark Souls Remastered is now available on PC, PlayStation 4 and Xbox One.