Today is a very good day for fans of the Dark Souls series, as Bandai Namco has finally confirmed that the first entry in the series will be making a glorious comeback later this year as Dark Souls Remastered, coming on PC and consoles. Following the announcement, the Japanese publisher has revealed some additional details on all versions of the remaster.

Things are slightly different for the Nintendo Switch version. The game will run at 1080p in docked mode, 720p in handheld mode and will always run at 30 FPS, which is definitely disappointing. 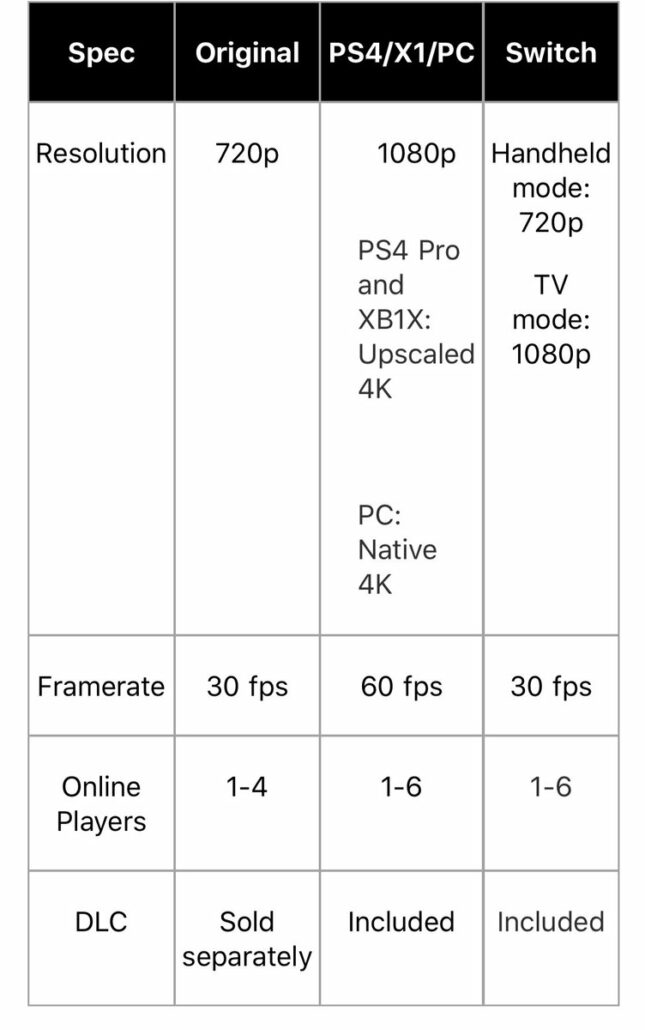 Dark Souls Remastered will launch this May in all regions on PC, PlayStation 4, Xbox One and Nintendo Switch. We will keep you updated on the game as soon as more come in on it, so stay tuned for all the latest news.