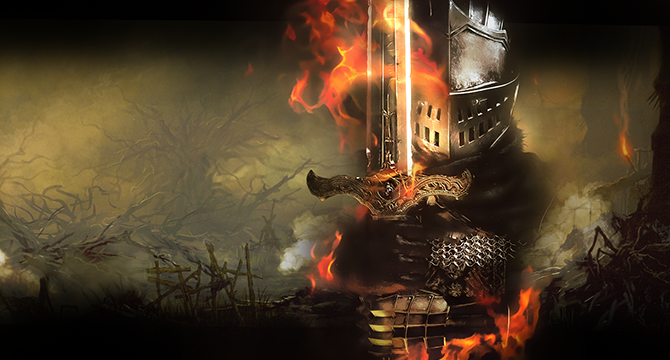 A pre-order notice for Dark Souls PS4 Remastered has allegedly surfaced online, which mentions a release date on May 24th in Japan.

As pposted on Twitter, and spotted by eagle-eyed ResetEra user ‘higashi042‘, the remaster has only been listed for PlayStation 4. Whether this listing is real remains to be seen however.

Dark Souls was released for PlayStation 3 and Xbox 360 back in 2011. It’s sequel from 2014, Dark Souls II, was already released as an enhanced edition for current-gen consoles back in 2015.

Dark Souls is the spiritual successor to the critically acclaimed Demon’s Souls from 2009. We’ve included a trailer for Dark Souls down below:

Spiritual successor to PlayStation 3 system exclusive Demon’s Souls – winner of GameSpot’s “Overall Game of the Year” and “Best PS3 Game”, and IGN’s “Best RPG for PS3” awards – Dark Souls also brings that game’s uniquely challenging and rewarding style of gameplay to the Xbox 360 for the first time.  Stricken by the curse of undead, gamers are abolished to the northern realms and must battle hideous demons and unimaginable monsters to collect souls and find the Eternal Flame of Life, which is losing its light, to survive and cure the curse of undead.

With tense dungeon crawling and fearsome enemy encounters, the seamlessly intertwined world of Dark Souls is full of extreme battles, rewarding challenges, nuanced weaponry and magic, and the flexibility to customize each character to suit any desired play style.  The innovative online component allows gamers to draw from the collective experience of the Dark Souls community as they either help or sabotage each other on the journey through the Northern Realms to save the land from darkness.  With a massive, seamless open world design, Dark Souls encourages deep exploration and an adaptable gameplay experience.