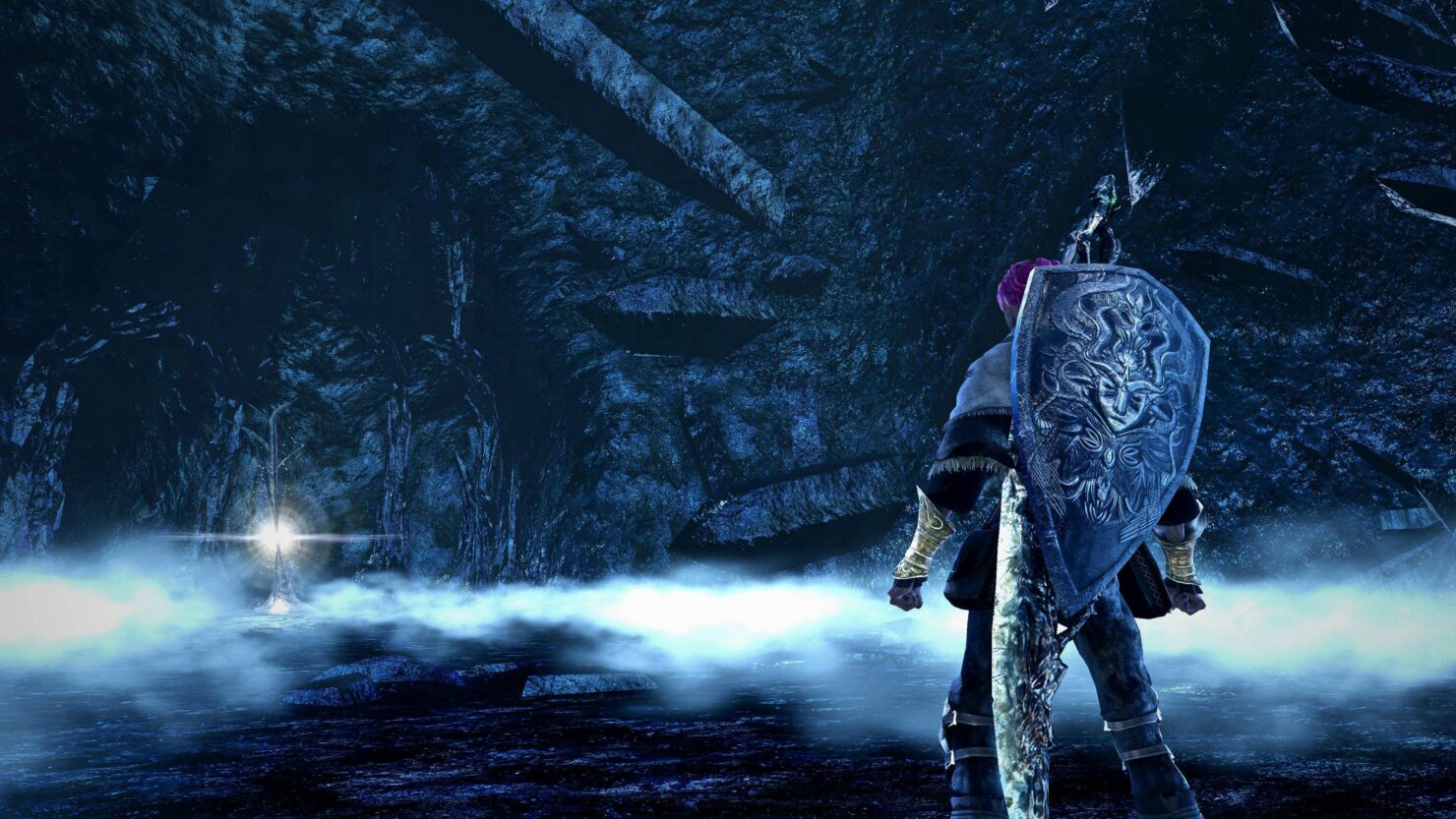 Dark Souls Remastered has yet to be released on Nintendo Switch, but it seems like the From Software-developed action RPG is ready for launch.

Dark Souls Remastered doesn't include any major gameplay change, aside from a few controls and multiplayer tweaks, but the game honestly didn't need many, as the experience is just as engaging as it was years ago when From Software released the game on PC, PlayStation 3 and Xbox 360.

Dark Souls Remastered is now out on PC, PlayStation 4 and Xbox One. The Nintendo Switch version will release this Summer.