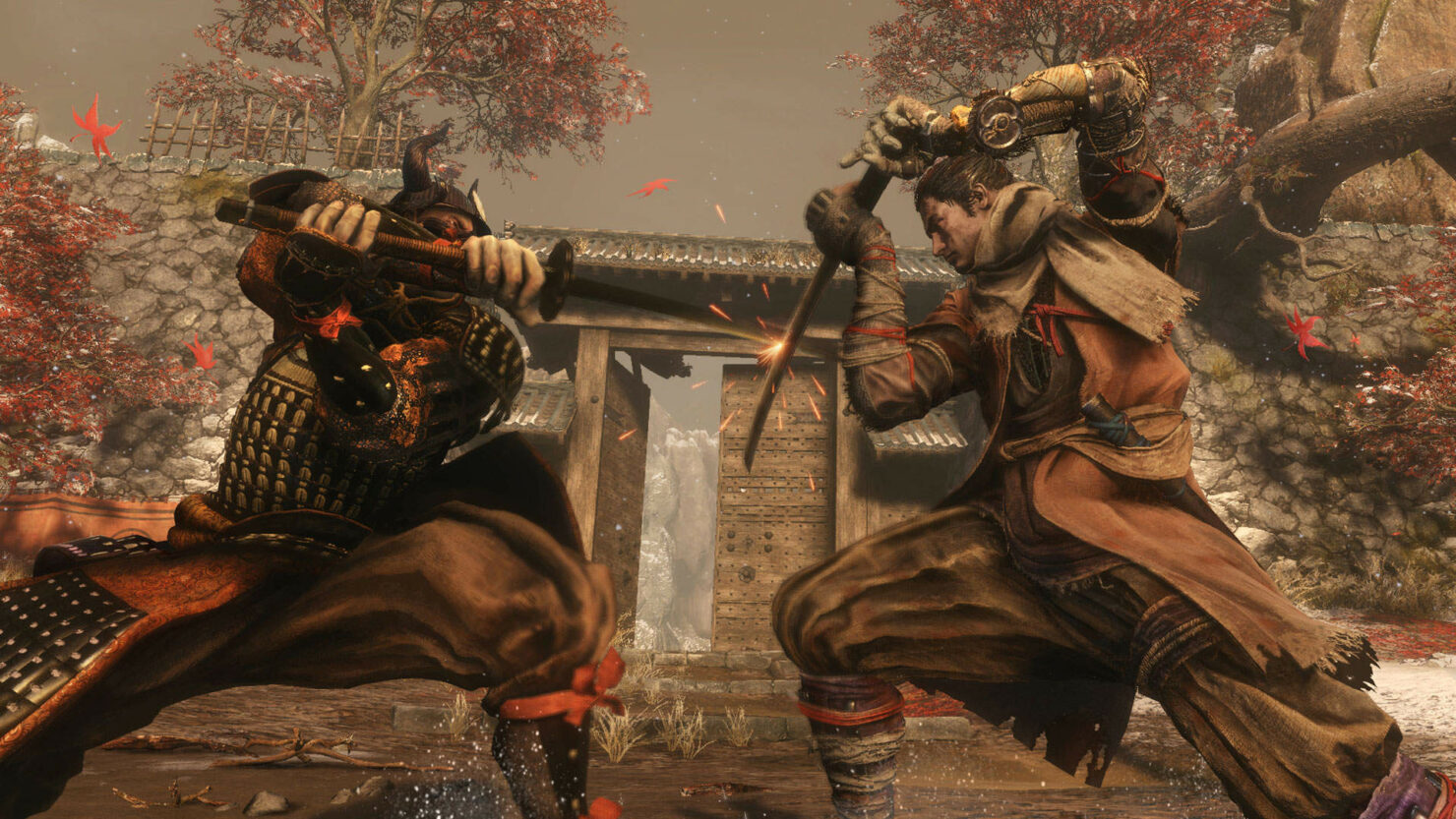 Sekiro: Shadows Die Twice is one of the best games you can play. Made by the Dark Souls developer FromSoftware, the game has been on consoles and PC for over a year now, and it is finally making its way to Google Stadia on 28th October.

The announcement was made on the Stadia community blog that the game now has a formal release date. The game was originally announced back at the Stadia Connect event and now we have a proper release date for the game, as well. For those interested in giving it a try, you can buy it for $38.99.

Now for those wondering, the game is not going to be easy. Which should not come as a surprise considering how it is coming from FromSofware, who made the Bloodborne and Dark Souls series, two of the hardest games that you can play. Sekiro: Shadows Die Twice uses a far vicious formula though, so you can't just dodge your way through the game. Sekiro requires you to have near-perfect reflexes in order to parry enemy attacks, and as the tradition goes, there is no easy mode, and if you die, you lose your money and your experience point.

However, while Sekiro is a different kind of punishing, there are a lot of elements about the game that are forgiving at the same time. It is still a great mixture of stealth and excellent sword fighting with some of the finest boss battles we have seen. Not to forget, excellent storytelling as well.

In case you are wondering, the Stadia version of Sekiro: Shadows Die Twice is indeed the Game of the Year Edition that is releasing on all platforms on the same date, so you will be getting access to all the goodies on the launch date, and for those who already own the game on other platforms, the update is going to be for free, as well.

Needless to say, being a huge Sekiro fan, I am looking forward to how the Stadia players get to enjoy this epic journey. Will you be trying it out? Let us know your thoughts in the comments below.