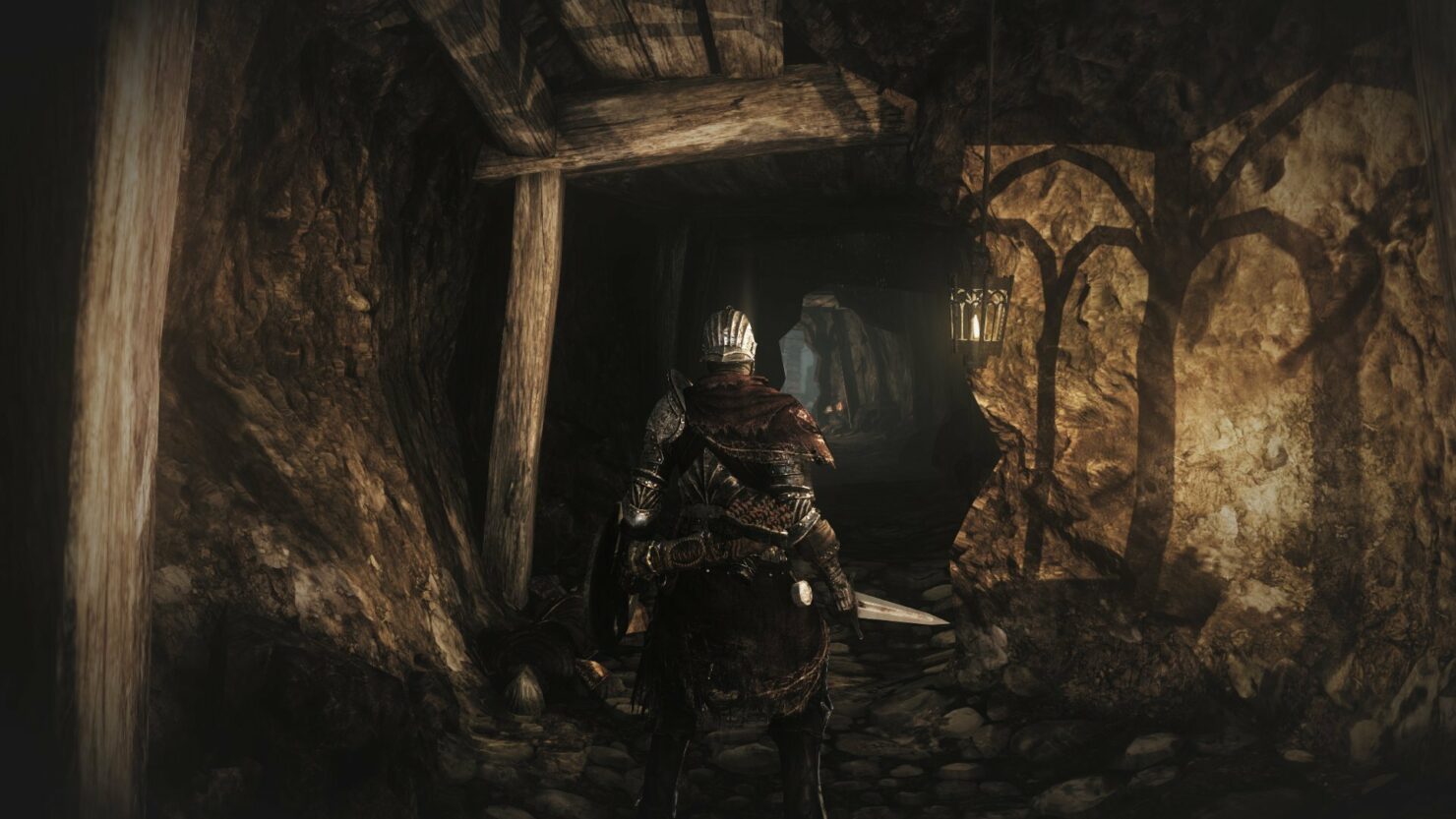 Last year we already wrote about the upcoming lighting overhaul mod for Dark Souls 2: Scholar of the First Sin, and while the modification is still miles away from being released, creator ‘Stayd’ has been posting various new screenshots of the mod.

You can check out the impressive-looking new screenshots in the gallery down below.

Stayd’s ‘Flames of Old’ aims to match the lighting of the Dark Souls 2 pre-release that never saw the light due to the hardware limitations of Sony’s and Microsoft’s consoles at that time.

"From what I understand [Dark Souls 2] was intended to be a next-gen game like Bloodborne, but partway through development their dev time was halved and it was changed to target current-gen consoles, hence the aggressive downgrades and generally rushed feel of the game", ‘Stayd’ wrote on Twitter last year.

As mentioned earlier by ‘Stayd’, he expects his mod to be less demanding than Dark Souls 3. More about the upcoming mod can be found on the creator’s Patreon page.

Are you interested in this upcoming graphics lighting overhaul mod for Dark Souls 2 on PC? Hit the comments down below.

Developed by renowned Japanese video game development studio FROMSOFTWARE and published by BANDAI NAMCO Games Europe S.A.S, DARK SOULS II: Scholar of the First Sin is the ultimate Dark Souls II experience, adding to the 2014’s critically acclaimed title, DARK SOULS II not only its three DLC chapters; Crown Of The Sunken King, Crown Of The Old Iron King, and Crown Of The Ivory King but as well an array of all-new content.
DARK SOULS II: Scholar of the First Sin will add brand new game content including an expanded story featuring additional in-game events and NPC character along with new deadlier enemies and gameplay improvements.

It will also take advantage of the power of the PlayStation 4 system, Xbox One, and DirectX11 capable PCs to provide enhanced graphics for those specific platforms on top of several additional exclusive enhancements.