If any of you is on a hunt for some action packed terribly horrifying and difficult game, scribble Dark Souls 2 on the top of your list. Developed by Form Software and released in March 2014, Dark Souls 2 is a game that might seem frustrating at first, but once you learn the drill, this hardcore action role-playing game will immerse you completely. Below are some Dark Souls 2 4K screenshots showcasing the dark world of the game. 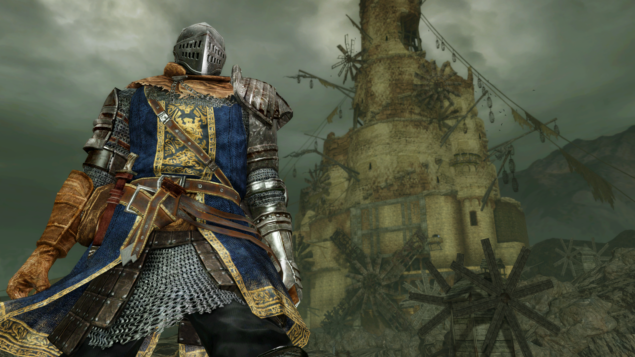 Bringing forward the franchise's renowned difficulty and gripping gameplay contraptions, Dark Souls 2 is a game that every RPG fan should try out. Hated and liked equally, the game can some times be pretty frustrating, but if you keep a cap on your temper, you sure will have fun playing through the gameplay. Developed using the potential of Havok engine, Dark Souls 2's visuals on last-gen consoles are also enough nothing near lousy.

Dark Souls and Demon’s Souls Games Discounted over at Amazon