Dan Houser on the Famed Rockstar Secrecy: You Gain Something by Not Knowing How Games Are Made 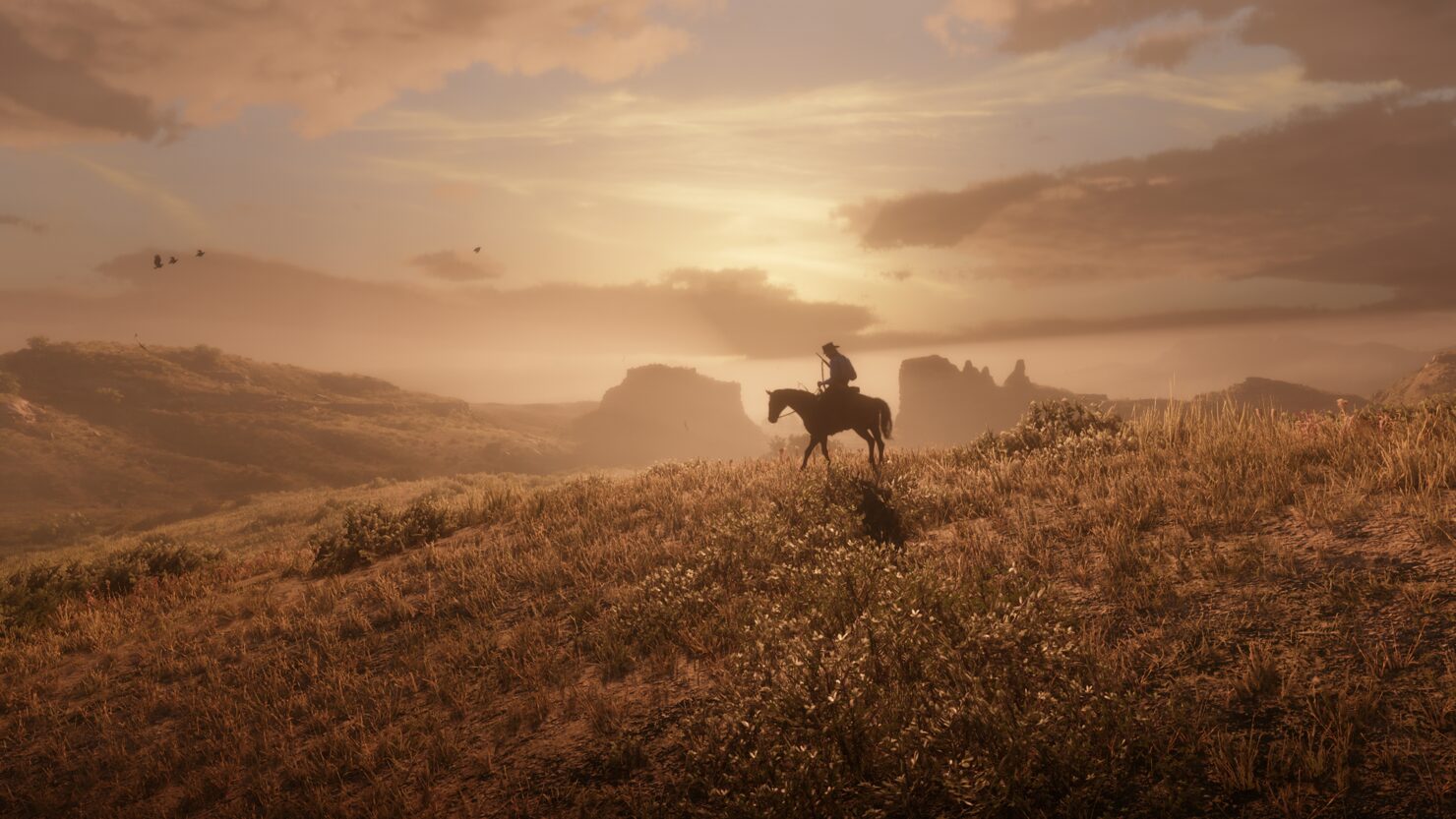 Today is the big Red Dead Redemption 2 release day for Rockstar. After eight long years, there's a new chapter of the Western epic open world franchise, though it is a prequel rather than a sequel.

One thing that Rockstar didn't really change is their secretive approach to development. In an era where game developers all over the world are trying to be more open than ever about the whole process, this studio holds fast in making sure very few tidbits of their games are available publicly ahead of the releases.

In a lengthy interview published by GQ Magazine, Rockstar co-founder and writer Dan Houser explained why they're still keeping the old ways.

Sam and I talk about this a lot and it’s that games are still magical. It’s like they’re made by elves. You turn on the screen and it’s just this world that exists on TV. I think you gain something by not knowing how they’re made. As much as we might lose something in terms of people’s respect for what we do, their enjoyment of what we do is enhanced. Which is probably more important.

The game really is special, as thoroughly explained in our review published yesterday, so he may have a point.