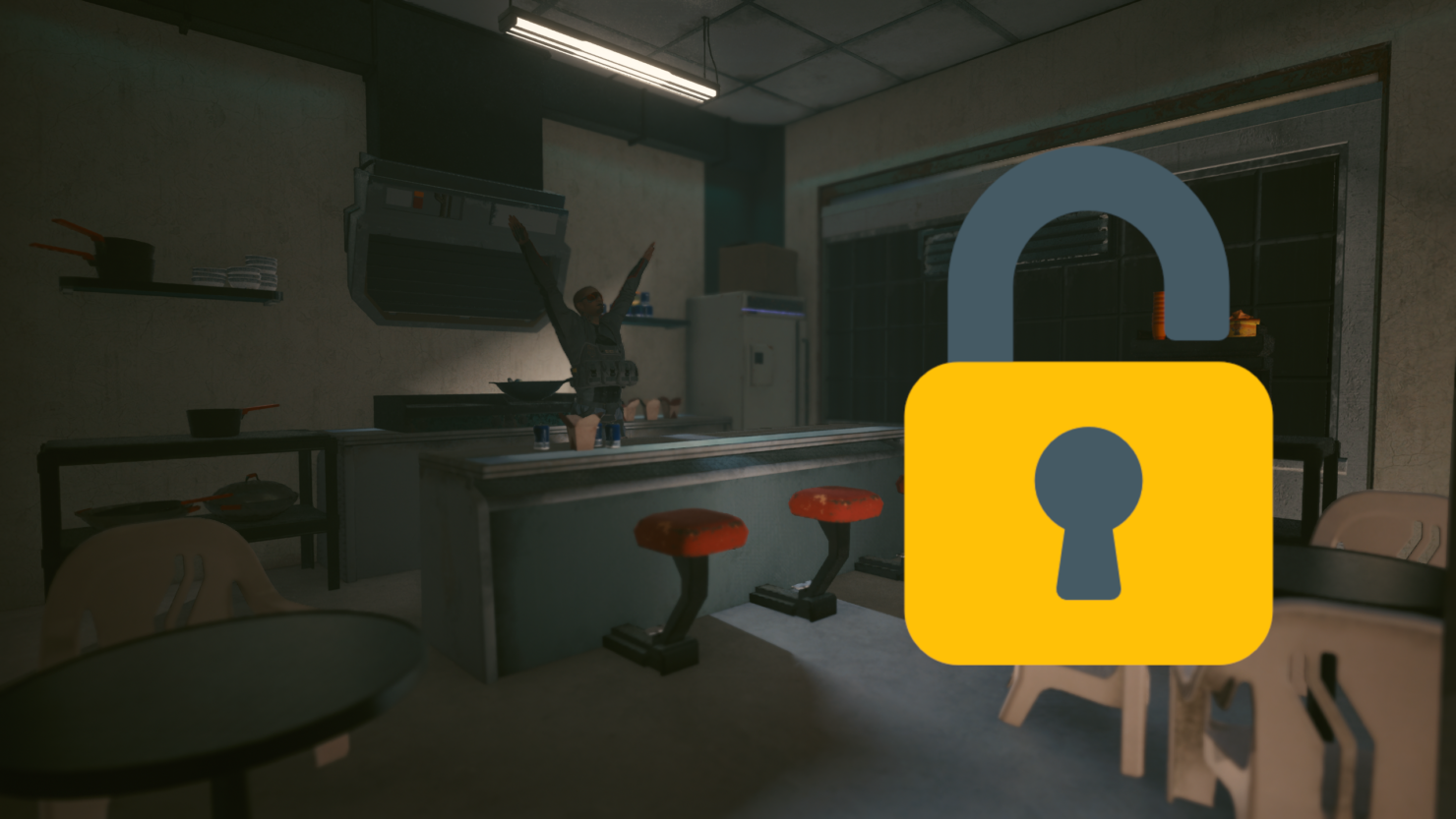 A new Cyberpunk 2077 mod that has been released online gives players access to areas that are not normally accessible, like those behind locked doors that cannot currently be opened in any way.

The Teleport FWD - Lockdoorsnomore mod is a Lua script that requires Cyber Engine Tweaks to work. Once the script runs correctly, it is possible to teleport through walls and doors that are labeled as locked in the game and cannot be opened.

NEW : For binds on 5,6,7 or U | extract the either of the below folders to the mods folder not the scripts folder.
Cyberpunk 2077 \bin\x64\plugins\cyber_engine_tweaks\mods

Teleport Fwd - U (all binds can be held for fast travel)
U - Teleports player short distance , basically Unlocking doors or shops previously inaccessible.
If these Error spam console -- looking into it, for now clear input stops them spamming console. (think this is to-do with the init.lua files)

As of now, nothing of interest has been discovered using this new Cyberpunk 2077 mod. Nexus Mods user mansondroid discovered an empty tunnel underground Night City that could be related to the rumored underground level that has been scrapped during development. While the Night City is not particularly big, compared to other open-world games' maps, it has a lot of locked doors that cannot be opened, so some interesting discoveries will surely be made in the coming days.

Cyberpunk 2077 is now available on PC, PlayStation 4, and Xbox One worldwide.