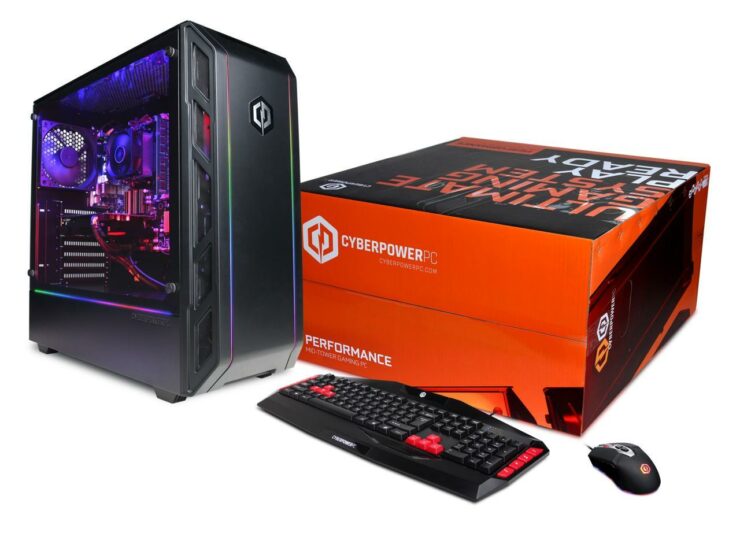 This PC is great for someone who is looking to get into VR without spending a lot of time or money on. With this PC, the Ryzen 5 1400 is more than powerful enough to run most VR games with no issue. The Ryzen 5 1400 has 4 total cores and 8 threads, which run at the base clock of 3.2GHz and a turbo clock speed of 3.4GHz. This makes this processor perfect for VR, but not good enough for VR and streaming. 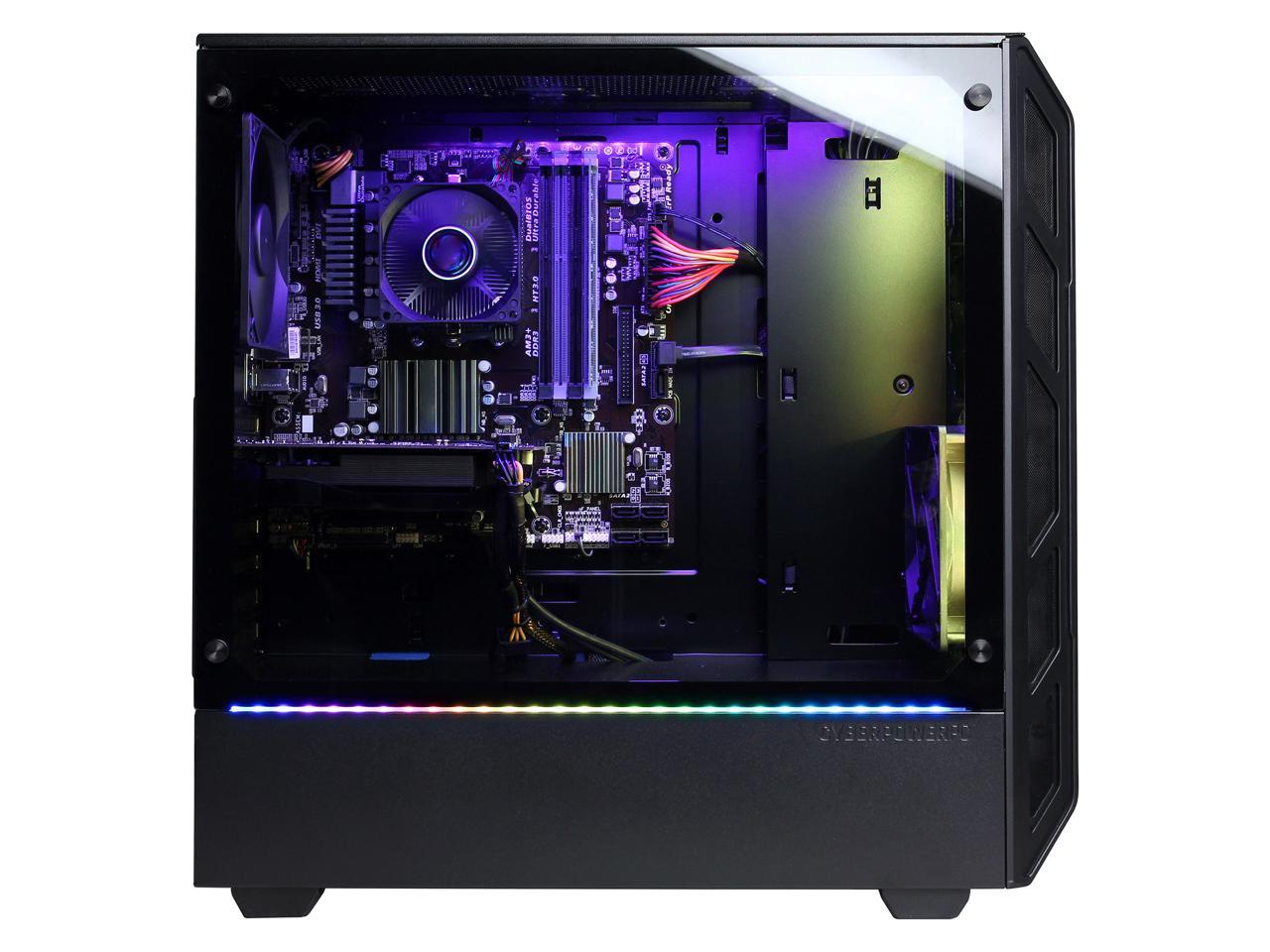 The 8 GB DDR4 comes pre-installed into the first slot out of the four. While 8GB of RAM isn't the highest amount of RAM possible and 16GB would be more preferred if you were planning to stream and play VR, but 8GB would still be able to game comfortably.

The motherboard that houses all of these components is looking to be a mATX motherboard with an A320M chipset. This is not the best or newest chipset for a Ryzen CPU especially if you are trying to overclock this CPU.

I would recommend the CyberPowerPC ET9958 for anyone just starting to get into either VR or PC gaming in general. This is a good budget PC for the cost to performance as the lower cost being just under $480.