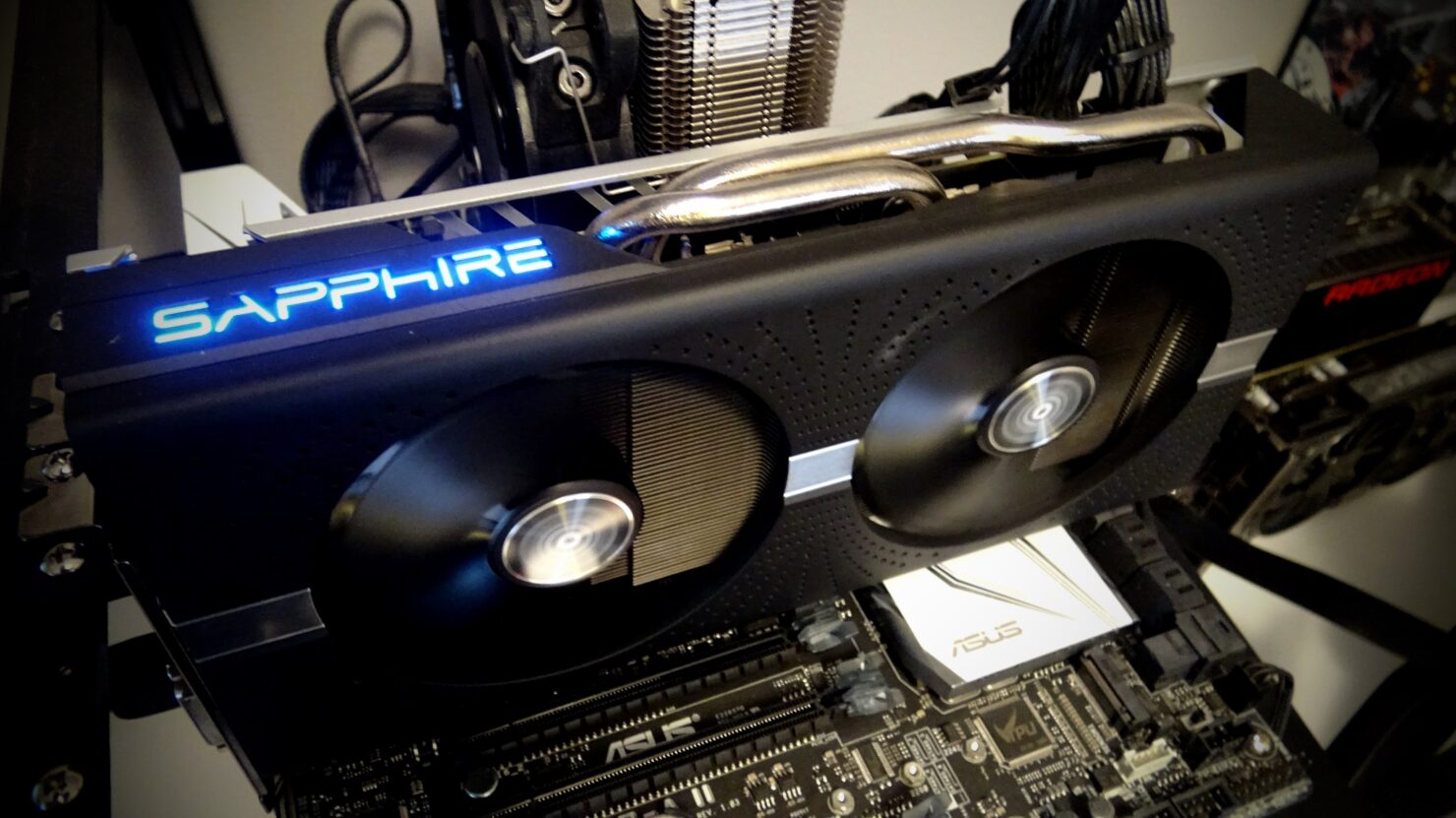 With rumors of the looming launch of the GeForce GTX 1650 series cards we can't help but think about what they'll be up against in terms of cards available today, and the Radeon RX 570 definitely comes to mind. While word on the street is the GTX 1650 will be aiming for the RX 580 performance but with lower power requirements it really can't be ignored that the RX 570 brings similar performance to the table for an insanely low offering of around $129.99 for the 4GB variant and the 8GB variant can be had for as little as $139.99. While I would question whether the 2048 Stream Processors of the Radeon RX 570 have the grunt to carry and really benefit from the additional 4GB I wouldn't shy away from having it just to satisfy those higher resolution textures and, well, it's only a $10 premium for the double the VRAM.

That brings us to today and we really wanted to revisit the Radeon RX 570 that we reviewed a long time ago now and have kept alive in our game to game testing only to see it outstretch the GeForce GTX 1060 3GB by a long stretch in recent titles.  NVIDIA has been getting a good bit of attention lately from me due to updates and newly supported features like DXR being extended to GTX cards, but it is time to jump in and see what the, now budget, line of 1080p targeted cards from the Radeon group have to offer up in early 2019.

We tested all the cards on our Z370 based test system with the Intel Core i9-9900k clocked to 5GHz across all cores with 16GB of DDR4 3200.  We tested across DX11 and DX12 but it might be time to go back and add in Wolfenstein 2 into the lineup to cover a few more bases.

Taking a quick look at the synthetics shows the RX 570 fall well withing where it should, but is so close to the RX 580 it would make one question the benefits of moving up a class.  Radeon has always had a tendency to do this within a GPU class, HD 7950, R9 290, and RX Vega 56 ring a few bells.  Thermals are easily kept in check on this card, especially the Nitro+ model we used.  Power draw is higher than the competition, but still low enough that it can easily be tame by even budget power supplies without worry.

This is where the RX 570 really shines. While the GTX 1060 3GB might have initially come along to combat the RX 480 4GB it's found a new contender in the RX 570 and it is pulling no punches.  Often finding itself beating on the outgoing GTX 1060 6GB and doing so for a lot less money.   The Radeon RX 570 shows that running 1080p on a 60hz or 75hz panel isn't going to be a problem for aging Polaris architecture.

Even with it being the lowest clocked of all the cards in terms of core and memory speed the Radeon RX 570 still delivered.  At times coming ahead of the GeForce GTX 1060 6GB and never falling to the GeForce GTX 1060 3GB the Radeon RX 570 4GB makes an excellent contender for you money on the budget side of things.  The Radeon RX 580 8GB isn't too much more expensive for a little extra grunt, but you would be crossing the line of the $150 mark to get there.  While I'm sure there will be people keen to point out the power draw of the system, which is the card with an overclocked Intel Core i9-9900K, we're still talking about only 265w total and you would just about have to go out of your way to not be able to power this whole setup.