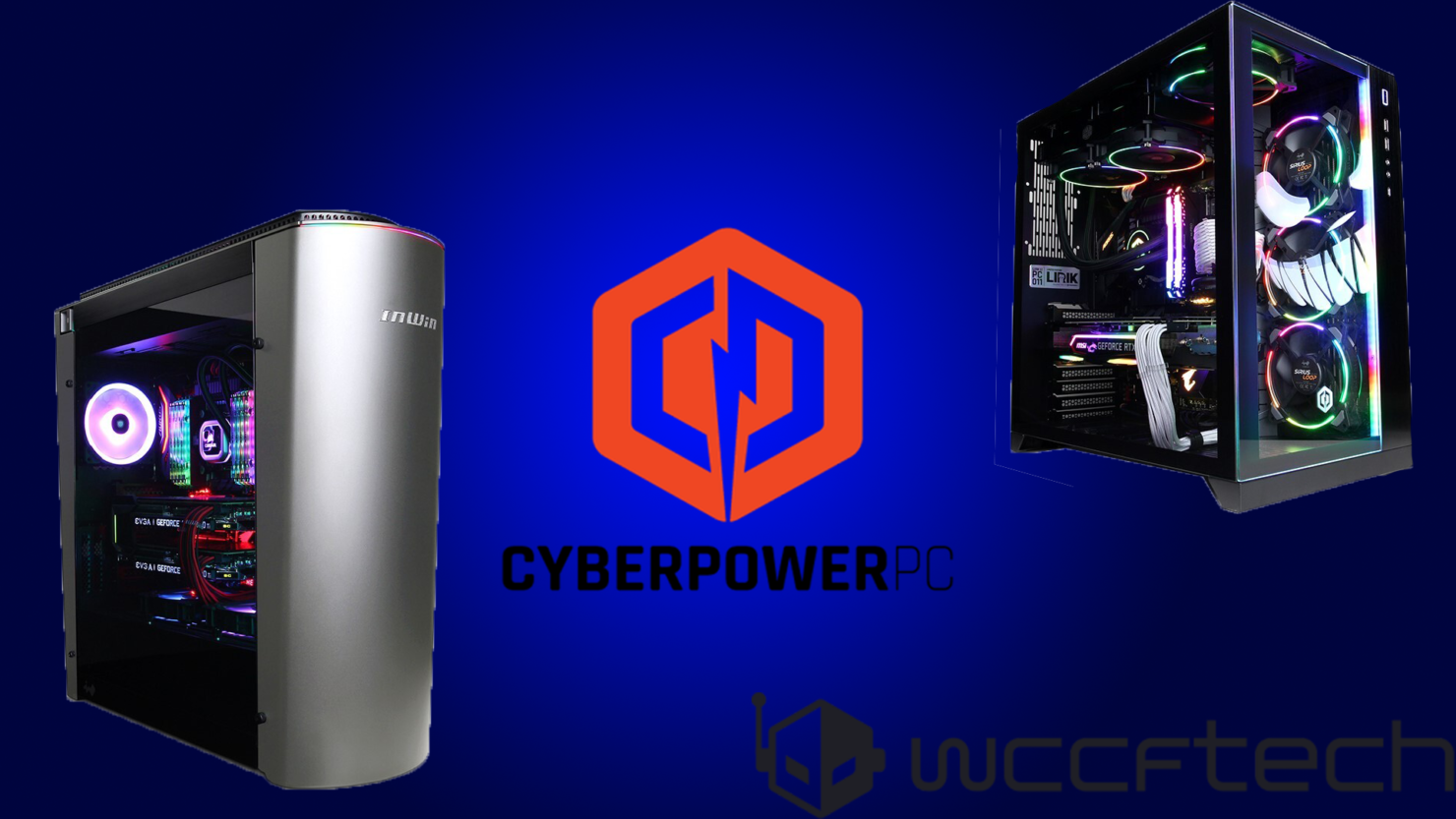 CyberPower Inc. offers a wide variety of different products, which include the Creator Pro and eSports-focused gaming PCs. These products primarily provide the highest performance by using the latest in PC components. CyberPowerPC has stated that these products will now feature the all-new NVIDIA GeForce RTX 30 Series GPUs. CyberPowerPC has also said that in the future, these GPUs will also be available in other CyberPowerPC lines.

The Creator Pro series will now feature the NVIDIA RTX 30 series as a standard, and this is because the Creator Pro series is designed with content creators, Twitch streamers, and a variety of other professions that will be able to utilize the significant increase in overall performance fully. The new NVIDIA RTX 30 series offers the fastest GPU that takes advantage of not only multi-core processing but also can significantly decrease render times for 3D animators and 3D artists. This decrease in speed is due to the better Real-Time ray tracing that these cards can offer when compared to the RTX 20 series GPUs.

CyberPowerPC is used by a variety of eSports gamers ranging from talent like Admiral Bahroo to SUMMIT1G. Both of these streamers and many more utilize PCs, which are built by CyberPowerPC; these large streamers use CyberPowerPC for a variety of reasons. Still, one of them is the high performance and broad range of customizability that CyberPowerPC offers when selecting a gaming PC.

CyberPowerPC will now offer up to the absolute best performance in gaming when utilizing NVIDIA's RTX 30 series GPUs. This series offers a broad price depending on the components installed, the IEM Challenger being the cheapest of just $1,665, and the Admiral Bahroo 100 is currently priced at $3,755. An important note to make is that both of these prices are before CyberPower adds the NVIDIA RTX 30 series GPUs to these computers.