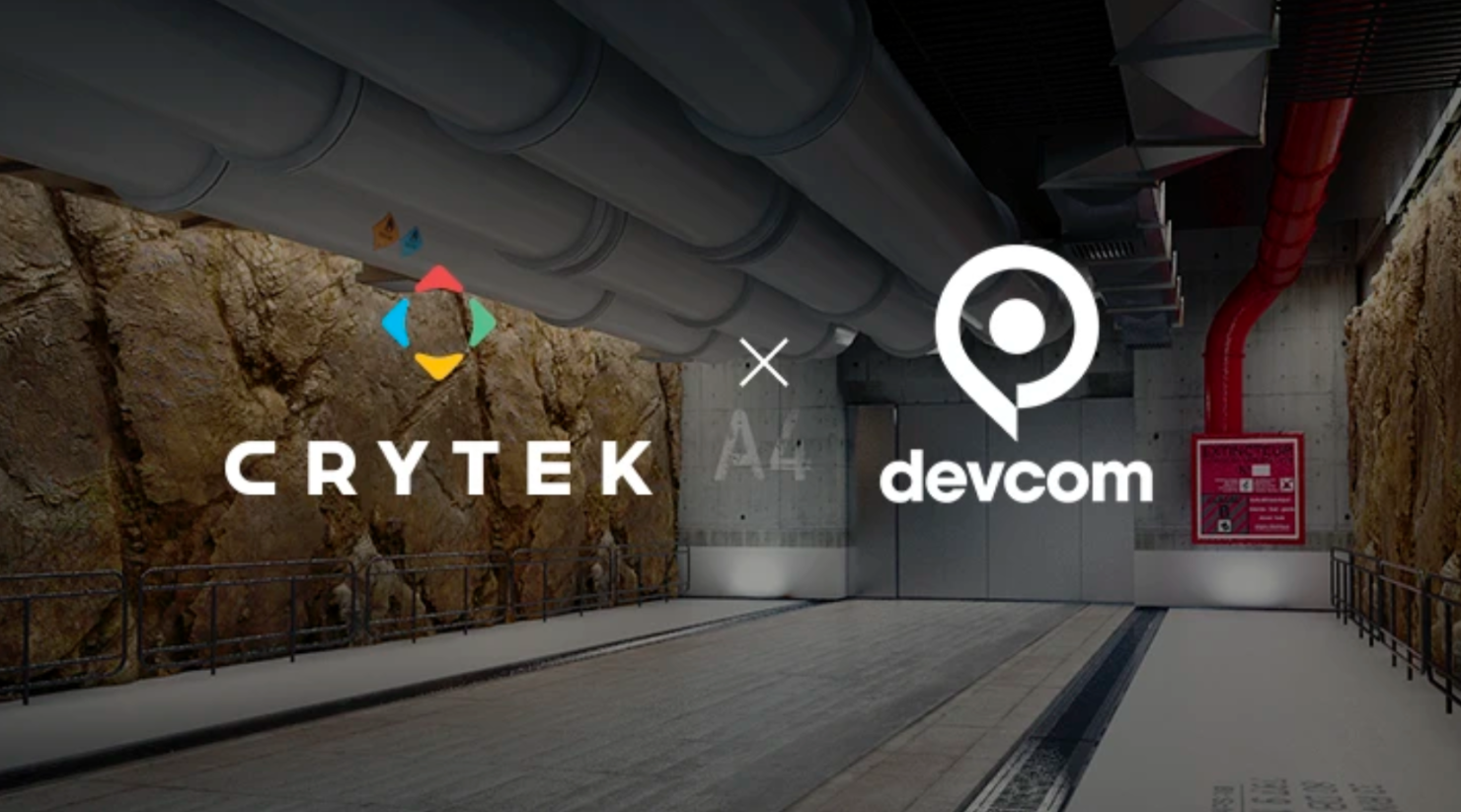 The official developer conference of Gamescom appropriately called Devcom has made a new strategic business partnership with Crytek. This year-long agreement will see Crytek become a trusted partner for Devcom, join the advisory board, and collaborate on a range of exclusive game development tutorials, podcasts, game streams, and more.

The new partnership between Devcom and Crytek builds on previous collaborations between the two companies. The agreement will include regular Hunt: Showdown and other Crytek game streams on Devcom's Twitch channel.

Stephan Reichart, Managing Director at Devcom had the following to say:

Crytek has been one of our most loyal and important partners for many years. We are very pleased that we are not only dealing with a team of excellent experts who develop one of the most outstanding games technologies but also that we are working with wonderful and committed people who support our Devcom Core Values 100%.

On a very personal level, I am very happy that we are now able to work more closely with the Hunt: Showdown team - what I think is currently the best first-person shooter in the world, in which I enjoy every week with my friends fail with a lot of fun.

Meanwhile, Avni Yerli, Managing Director at Crytek said the following about the partnership:

For 20 years, Crytek has innovated with ground-breaking games that push technical boundaries and our engine, CRYENGINE, which places the powerful tools that we use to make our games in the hands of game makers around the world.

Our new partnership with Devcom is based around our shared goals of bringing game developers together to network, share knowledge, succeed, and ultimately, make great games that push the medium forward. As an annual conference, Devcom has grown and grown, appealing to a global audience of students, game developers, and technology companies, and we were proud to act as a sponsor.

Now that Devcom has expanded to become a 365-day program to engage game developers all year round, it is the perfect time to step up our partnership to support aspiring and established developers on the global stage.

In recent Crytek-related news, the company has recently showcased the PC and console enhancements of Crysis 2 Remastered. Additionally, the Crysis Remastered Trilogy was announced to join GeForce NOW alongside games like The Riftbreaker and STEINS;GATE 0.