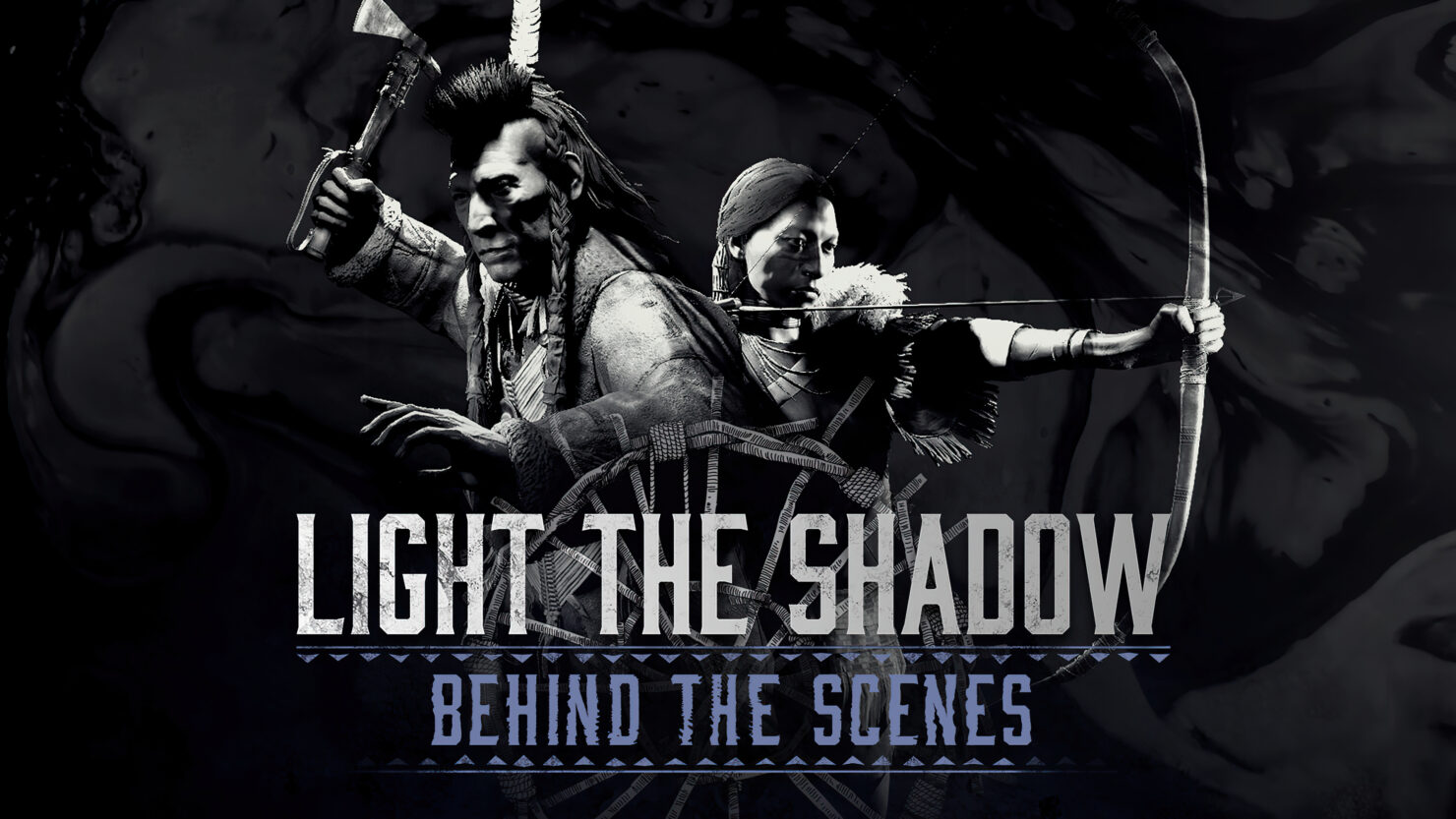 Hunt Showdown is about to receive four new playable characters as part of the Light the Shadow event, due to begin tomorrow. These are also the first Native American Hunters, and Crytek decided to acknowledge what happened in the real world to that population, specifically in Louisiana which is where Hunt Showdown is fictionally set.

In creating any new Legendary character for Hunt, we always need to balance several concerns. Every new character should both plausibly fit our concept of a person alive in 1895, as well as our concept of a Legendary Hunter. We also have to take into account various gameplay, visual, and technical requirements – things that shape every creative decision we make developing Hunt. Sometimes you end up with a pretty weird framework you have to work within. That is part of the fun of the job, but it can pose a big challenge, particularly when historical nuance is important. The point? There is a delicate balance between historical accuracy and game requirements to be considered with every narrative decision.

So, while we aim to ground our characters in history – both narratively and visually – any attempt at historical accuracy is shaped both by the framework of game design and by the inaccuracies and biases of the historical record. We could theoretically argue about the verisimilitude of a character’s boots or face paint or hairstyle. What is inarguable is the devastating effect of colonial violence on Indigenous populations – effects that continue to have far-reaching consequences to this day.

When it came to the creation of Hunt’s Native American characters, we decided that we would prioritize acknowledging that bigger historical picture. Every Indigenous person alive in 1895 would have been shaped by the displacement, the violence, and the discrimination visited upon them by colonists for generations. So, you will find that the Teche Wraith’s family fled to the margins to avoid forced relocation, developing their own strategies to survive. The Exile’s story is shaped by a cross-generational rage and sorrow at the same systematic displacement.

Are our characters historically accurate? That’s a tricky question, and a philosophical rabbit hole that brings up arguments about the accuracy of the historical record itself. Yes and no. We have used history as a springboard from which to plunge into a fictional world, where monsters roam the Bayou, and anybody with a weapon and a death wish can make a few bucks hunting them. Hunt’s characters are grounded in history, but they live in fiction.

Light the Shadow is just the latest update for Hunt Showdown, which remains quite popular and recently got a big new map called DeSalle.