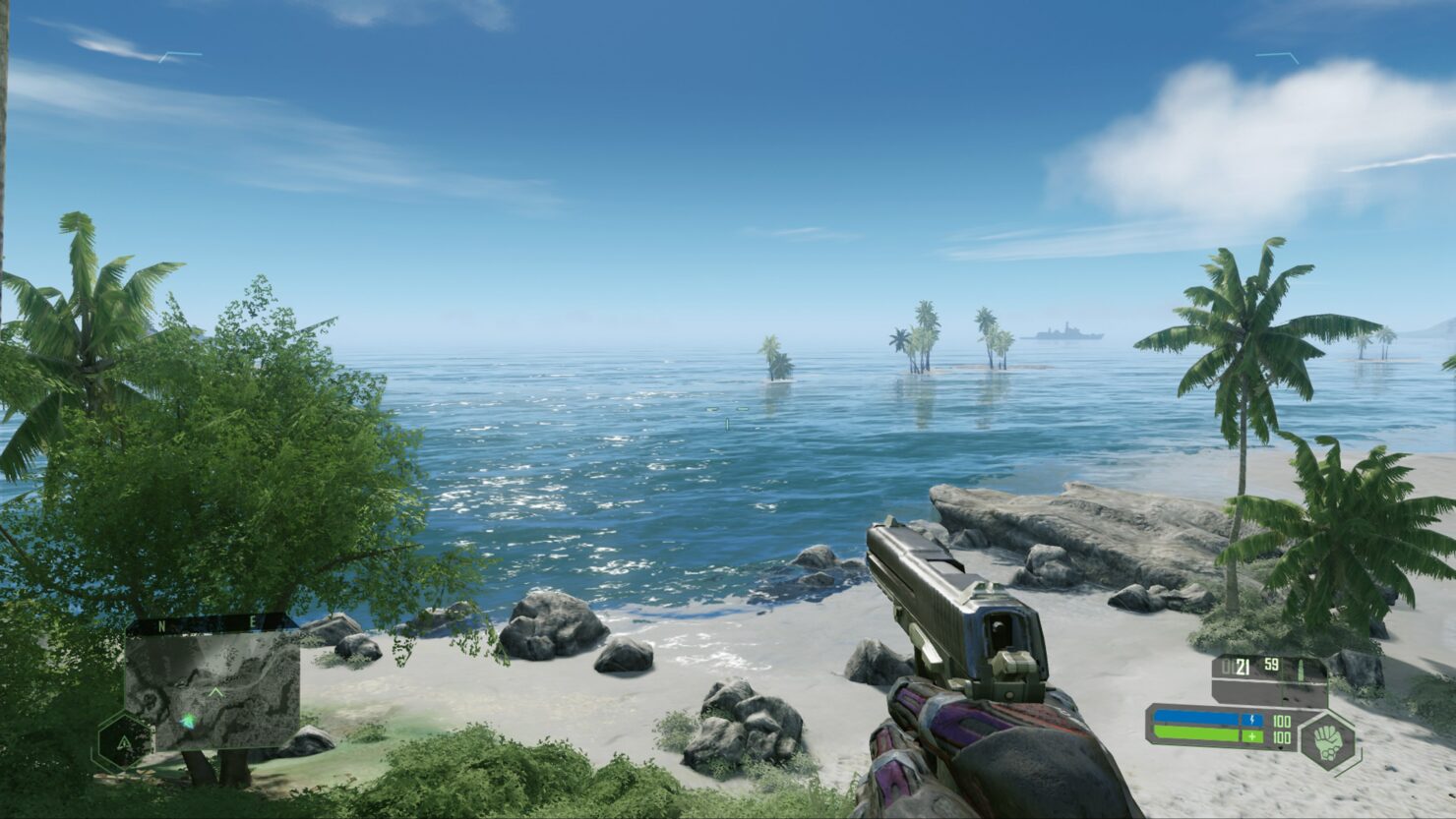 A new developer livestream confirmed some new technical details on the Nintendo Switch version of Crysis Remastered, including docked and handheld resolutions and more.

According to the developers, Crysis Remastered will run at 720-900p resolution in docked mode and at 540-720p resolution in handheld mode. It has also been confirmed that the Nintendo Switch version will feature FXAA and no software-based ray tracing, which has been confirmed for the other versions of the game.

A first look at Crysis Remastered on Nintendo Switch has been provided last week with a trailer that showcased high-quality textures, global illumination, optimized dynamic light settings, and more.

Crysis Remastered was supposed to release on July 23rd, but the PC, PlayStation 4, and Xbox One versions have been delayed for additional polish. A new release window has yet to be announced.

The extra time until release will allow us to get Crysis Remastered up to the PC-and-console-breaking standard you've come to expect from Crysis games. We hope you understand what we're up to -- and that you stay with us while we take the time to make a few more improvements

Crysis Remastered launches on Nintendo Switch on July 23rd. The other versions of the game have yet to be dated.