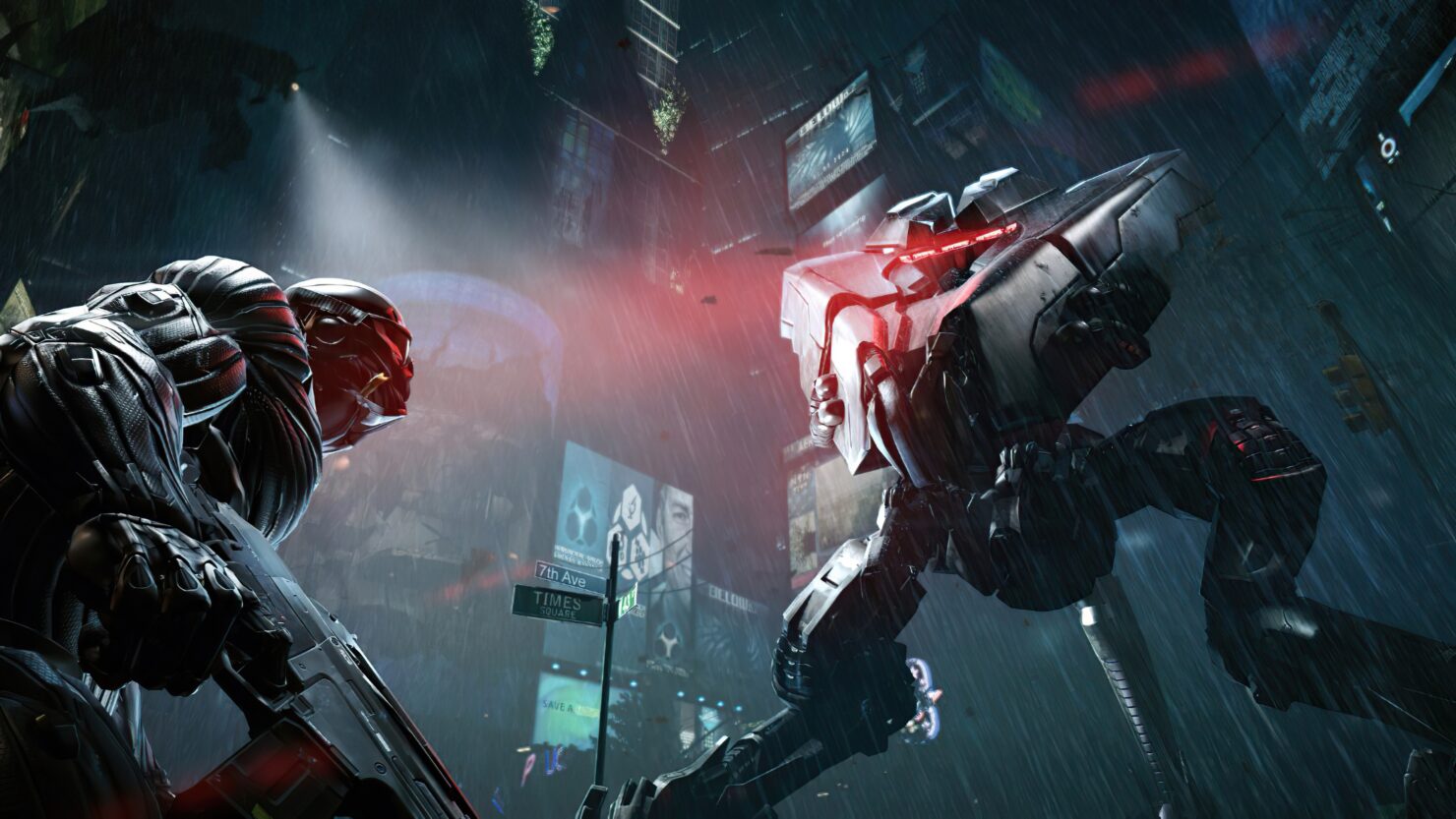 They used to call me Prophet.

We don't have any further details about Crysis 2 Remastered at this point, but we can assume that it will follow suit from Crysis Remastered, where Crytek delivered a graphically enhanced version of the game (improved textures, lighting, ray tracing, DLSS support) that however lacked the multiplayer department.

The original Crysis 2 launched a little over ten years ago, in March 2011, as the first CryEngine 3 game. Read the original game description and features below.

The world has been ravaged by a series of climatic disasters and society is on the verge of total breakdown. Now the aliens have returned, with a full invasion force bent on nothing less than the total annihilation of mankind, starting by trying to rip the heart out of Earth's most iconic city.

In New York, terrifying alien invaders stalk the streets and a nightmare plague strikes down the city's myriad inhabitants with brutal epidemic speed. The city's systems are in chaos, its streets and skyline are smashed and in flaming ruin. This is New York City like you've never seen it before. Neither paramilitary law enforcement nor the might of the US military machine can stand against the invaders, and all who choose not to flee are dead men walking. Just to survive in this maelstrom of death will require technology beyond anything any modern soldier has ever seen.

One man will inherit that means to survive. One supersoldier, wielding the combat enhancement technology of the future with Nanosuit 2, will make the last stand to save humanity from destruction in the urban jungle that is New York City.