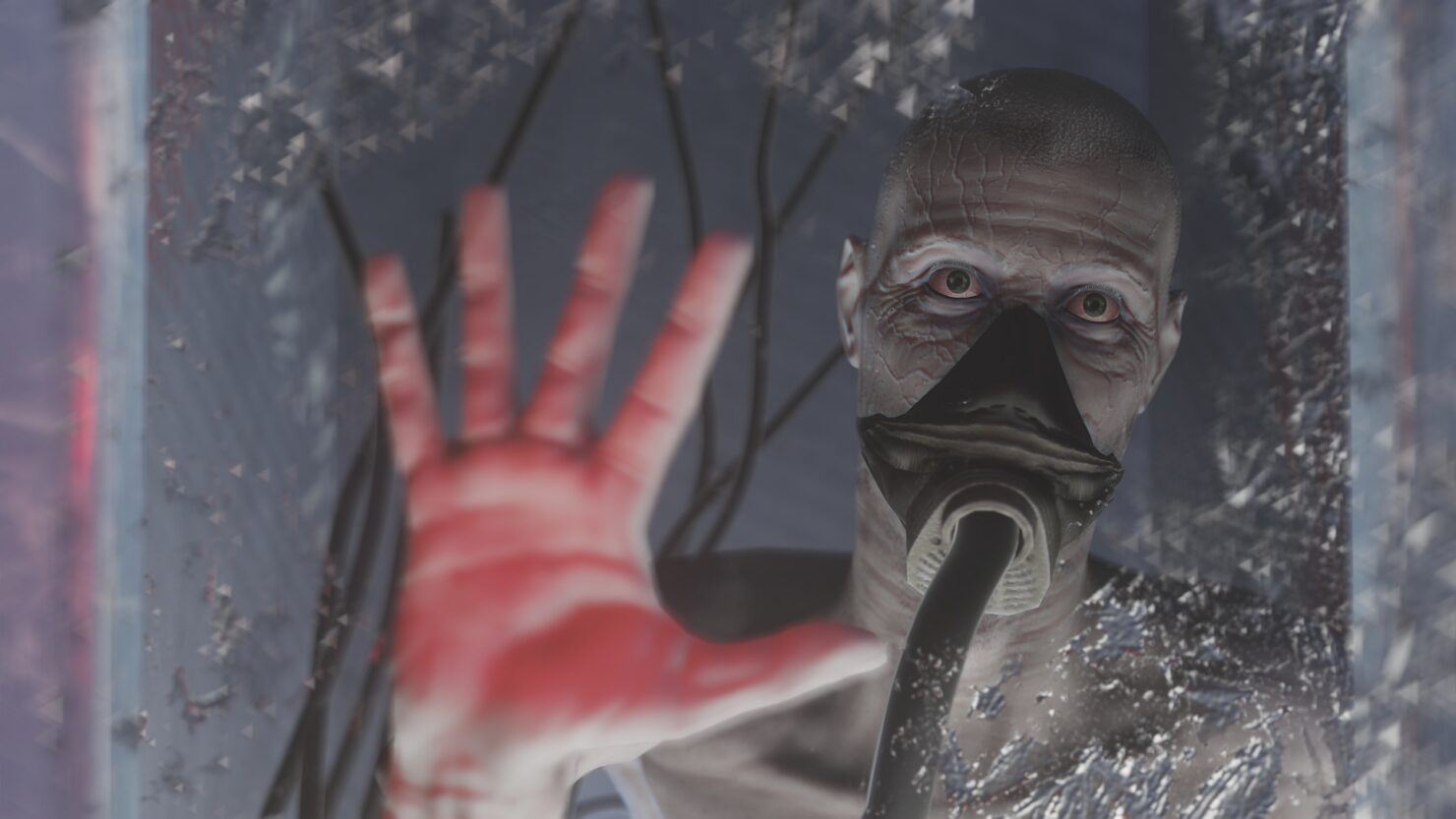 Due to hit PC via Steam in 2022, Cryospace is a Sci-Fi survival horror title played from an isometric viewpoint and inspired by the likes of Alien, Pandorum, and various Philip K. Dick novels. Players will roam the environment as an 'ordinary maintenance guy' who awakens from cryosleep only to find himself trapped in a cosmic nightmare.

Check out more information about Cryospace and its debut trailer below.

Only the smartest will survive

A massive starship navigates through outer space, far from all planets, other vessels, or celestial bodies. On its deck, in cryogenic sleep, future colonizers, workers, soldiers, and... someone or something else.

Due to sheer luck, you have been awakened from cryo-sleep. But having awoken doesn’t necessarily mean you will live forever. First, you have to find the way from your unexpected prison. And then - you need to fight for oxygen and food. But that’s just the beginning!

You are not alone

Fortunately, there are other poor souls on this wreck floating in space. And you - just à normal maintenance guy - you have to help them. Wake up those who are alive. Use those who are dead. Create a makeshift colony of survivors in an almost totally destroyed derelict. Supply your troops with food, oxygen, and weapons. Decide, who you need now, and who you have to hibernate back, waiting for better times.

To prevail, you have to explore a shipwreck that becomes your home. You have to build a safe haven, gather supplies, and find survivors. But beware: this derelict is full of dangers, traps, and strange life forms. Sometimes you will have to build. Other times - destroy. And almost always: fight.
There may be dangers in every room around every corner, but you can also find valuable resources. And maybe even solve the biggest mystery of all: what led your beautiful spaceship to this end?