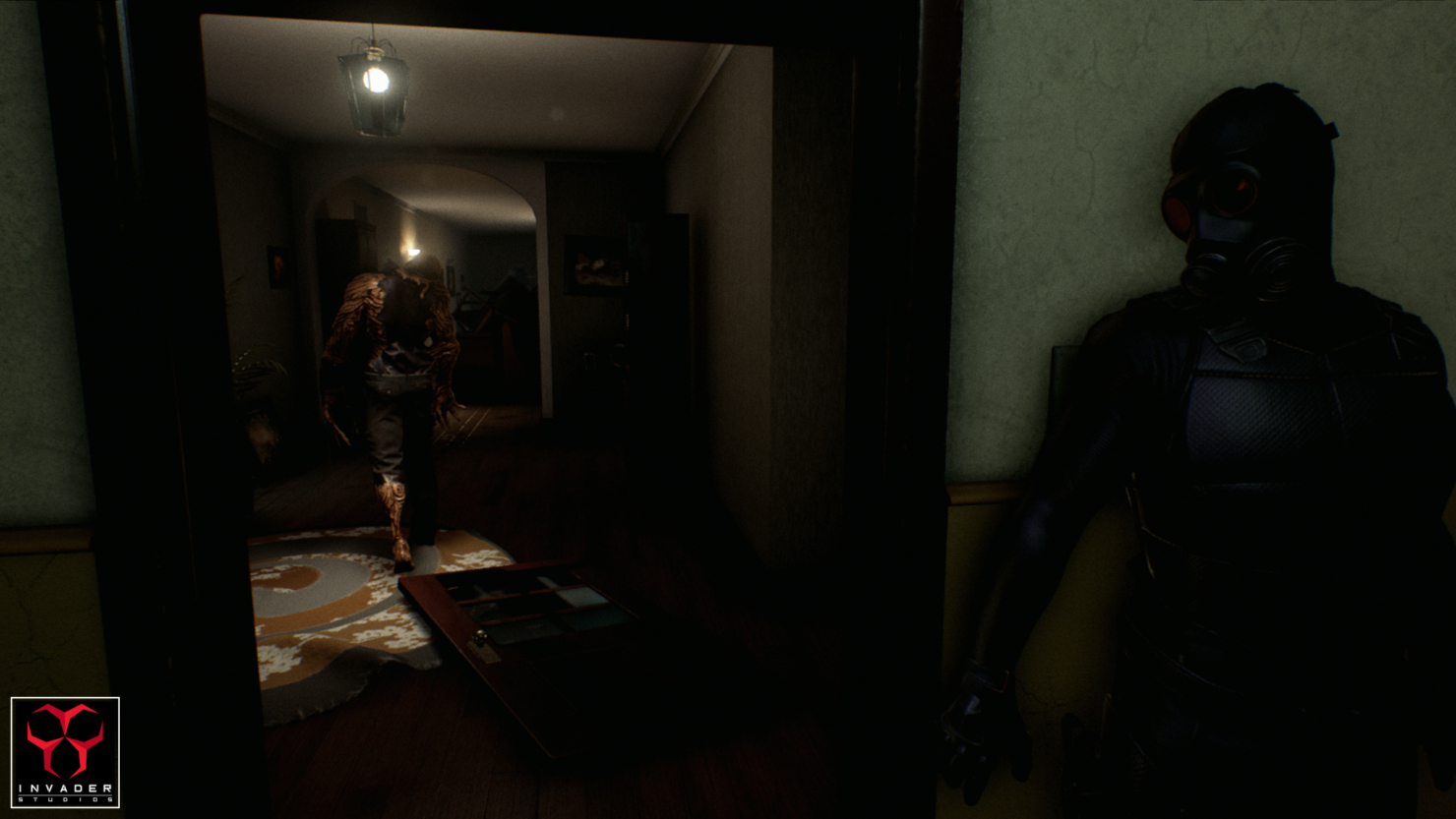 Before the announcement of a Resident Evil 2 remake, indie studio Invader Studios was working on a fan remake which looked incredibly promising. After Capcom requested the end of the development of this fan remake, Invader Studios decided not to throw away what was already made and develop a brand new survival horror game called Daymare: 1998, which is now seeking funds on Kickstarter.

Daymare: 1998 has been clearly inspired not only by Resident Evil 2 but also by the many survival horror games that have been released in the 90s.

From an artistic point of view, Daymare: 1998 is inspired by those movie and game productions. What emerges from this mix is a constant and oppressive sense of danger, helplessness and fear conveyed by an extremely suggesstive and creepy setting; a typical dirty and chaotic American town as depicted in many 90's productions.

A new Daymare: 1998 trailer has also been released to celebrate the beginning of the Kickstarter campaign. You can check it out below.

Daymare: 1998 is currently seeking funds on Kickstarter for a 2018 release on PC. Console versions have yet to be confirmed. We will keep you updated on this interesting survival horror game as soon as more comes in on it, so stay tuned for all the latest news.