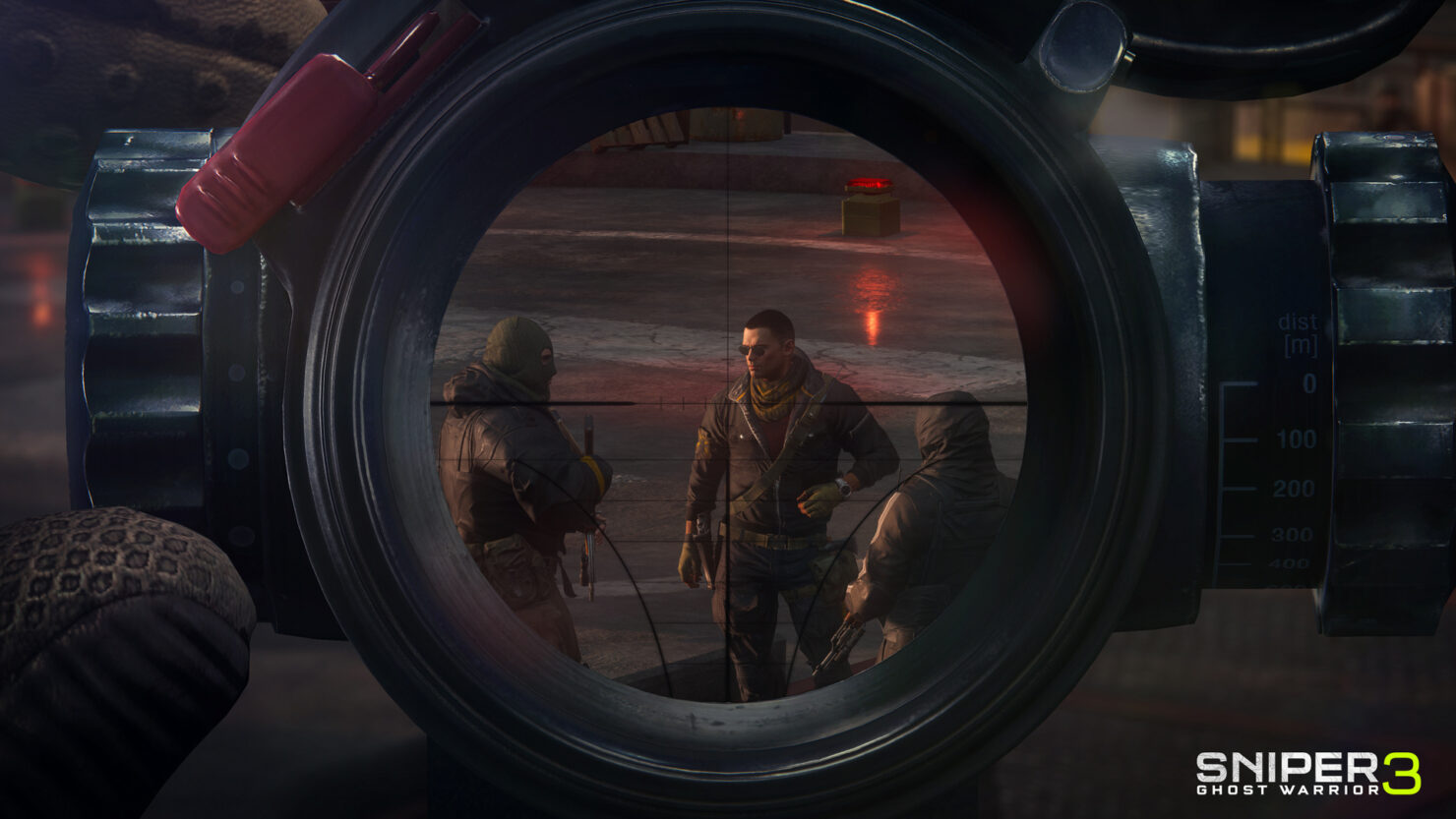 CI Games, the Studio behind critically acclaimed current-gen action role-playing game known as Lords of the Fallen, is currently working to bring its tactical shooter video game series back to life with latest installment in the franchise known as Sniper: Ghost Warrior 3. It’s been a while since we last were presented with visual content from the upcoming game, but the latest details are here now. The studio just released a brand new ‘reveal trailer’ along with bunch of new screenshots and some new details, including the release date of the CryEngine-powered game.

Sniper: Ghost Warrior 3 is coming out next year on January 27 for PC and current-gen consoles. The release date was revealed in a new trailer that shows off the first-person tactical shooter for the first time since we last saw it last year at Electronic Entertainment Expo. Like most other CryEngine titles, the game’s framerate looks a bit rough, you can check it out in the trailer below. CI Games has announced that the game will be present at Gamescom 2016, so we will get to know more about it in two weeks.

Sniper: Ghost Warrior 3 was revealed in December 2014. Described as the studio’s most ambitious title, the third entry in the tactical shooter video game series is built “from the ground up,” and is “the first title to feature a AAA production effort.” The game’s mechanics, story, depth, and customization options were showcased to a selected audience behind closed doors at E3 2015, and the hands-on previews that followed suggest it is more than just your typical tactical shooter.

Set in a modern day conflict based in Eastern Europe, Sniper: Ghost Warrior 3 allows players to step into the shoes of a virulent sniper entangled between three warring factions, with an ability to dispatch targets up close or from a far off with canny shots in dynamic and challenging missions. Apace with immersive action-packed sandbox-style gameplay experience, the game offers realistic and adaptable environments that players can use to their advantage. The game is designed to provide compelling challenges to both tactical-minded gamers and first-person shooter players

Pre-orders for Sniper: Ghost Warrior 3 have begun. The studio has revealed that players who pre-order the game will get access to an additional single-player campaign starring a new female sniper. The downloadable content 'The Escape of Lydia' allows players to "become a female sniper and complete the prequel missions that expand the story", the publisher says. Further details on the DLC have yet to be revealed.